City has created a unique identity for itself

Indore: Prime Minister Narendra Modi on Sunday hailed Indore for becoming the first “Water Plus” city in the country and added that Indoreans are not merely content with the cleanest city tag.

Modi praised the city during his Mann Ki Baat radio programme. “We know this very well that whenever we talk about Swachh Bharat, Indore’s name automatically comes up. This is because the city has created a unique identity for itself when it comes to cleanliness and the people of Indore deserve applause for this. Hamara yeh Indore, kai varshose swachhata mein number one bana hua hai (Our Indore has been number one in Swachh Bharat rankings for many years now). But people of Indore have now decided that they are not going to sit satisfied with this ranking. They want to move forward and achieve something new. Residents have made up their minds to make Indore a Water Plus city. And for that, they have come out all guns blazing,” he said. 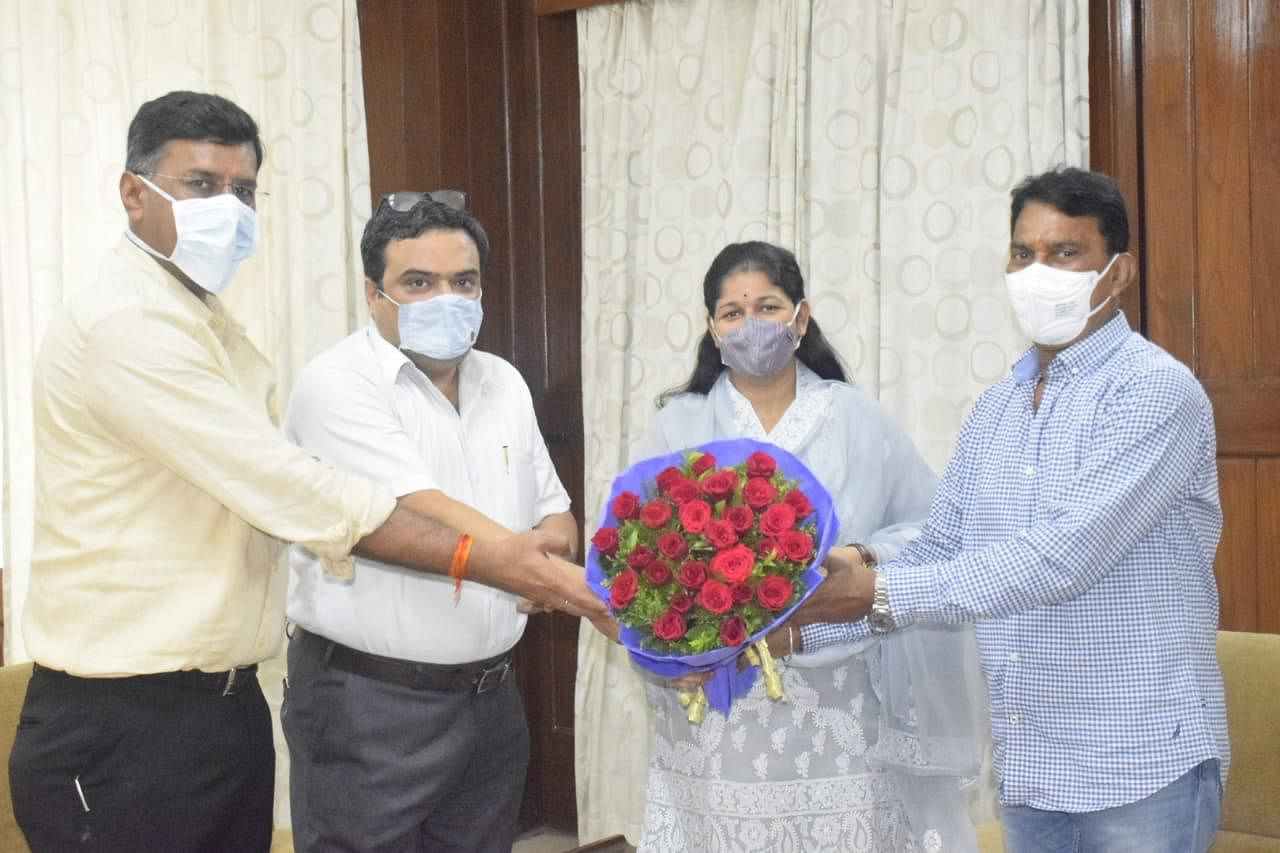 The PM explained that water plus city is such a city where no sewage is released into a public water source without treatment.

“(Indore) citizens have themselves come forward to connect drains of their houses to sewage lines. Because of that, the volume of sewage water flowing into the Saraswati and Kanh rivers has vastly reduced. The improvement is visible as well,” he said. “At a time when the nation is celebrating Azadi Ka Amrut Mahotsav, we all should take a resolve to not let the cleanliness mission weaken. The more water plus cities we have in the country, the more beneficial it will be to us,” he added.

Indore was declared as the first water plus city of Indore by the Centre under Swachh Survekshan 2021. Indore municipal commissioner Pratibha Pal said that more than 7000 citizens connected drains in their houses to the main line of sewerage at their own expense.“Sticking to guidelines of Water Plus Survey,” Pal said, “Indore treats dirty water at 10 sewerage treatment plants in the city and reuses about 30 per cent of water in gardens, feeding rivers, irrigation etc.

Pal said that it is a matter of pride for all citizens, public representatives, various organisations and IMC workers that the PM appreciated their efforts made for water plus city tag during his Maan Ki Baat programme.