Court of first-class judicial magistrate Ankit Bhujang in Guna sentenced six months jail to a man in connection with a cheque bounce case.

Advocate Avdesh Maheshwari representing petitioner Dharmaraj Gill said that the court held Rajkumar Ahirwar guilty of not honouring a bank cheque and sent him to jail for six months. The court also slapped a fine of up to nine per cent interest on Rs one lakh amount which he was supposed to pay his client in 2016.

Rajkumar Ahirwar, a resident of Tillikheda, under Dharmawad police station limit in Guna district took Rs one lakh as a loan from Dharmaraj Gill in 2016 and promised to return the amount. However, a month after Rajkumar starts making excuses whenever Dharmaraj would ask him to return the amount. After repeated requests, Rajkumar handed him a cheque of Rs one lakh. However, the bank dishonoured the cheque stating that the payee account did not have the required amount. Following this, Dharmaraj approached the court seeking legal action against Rajkumar. 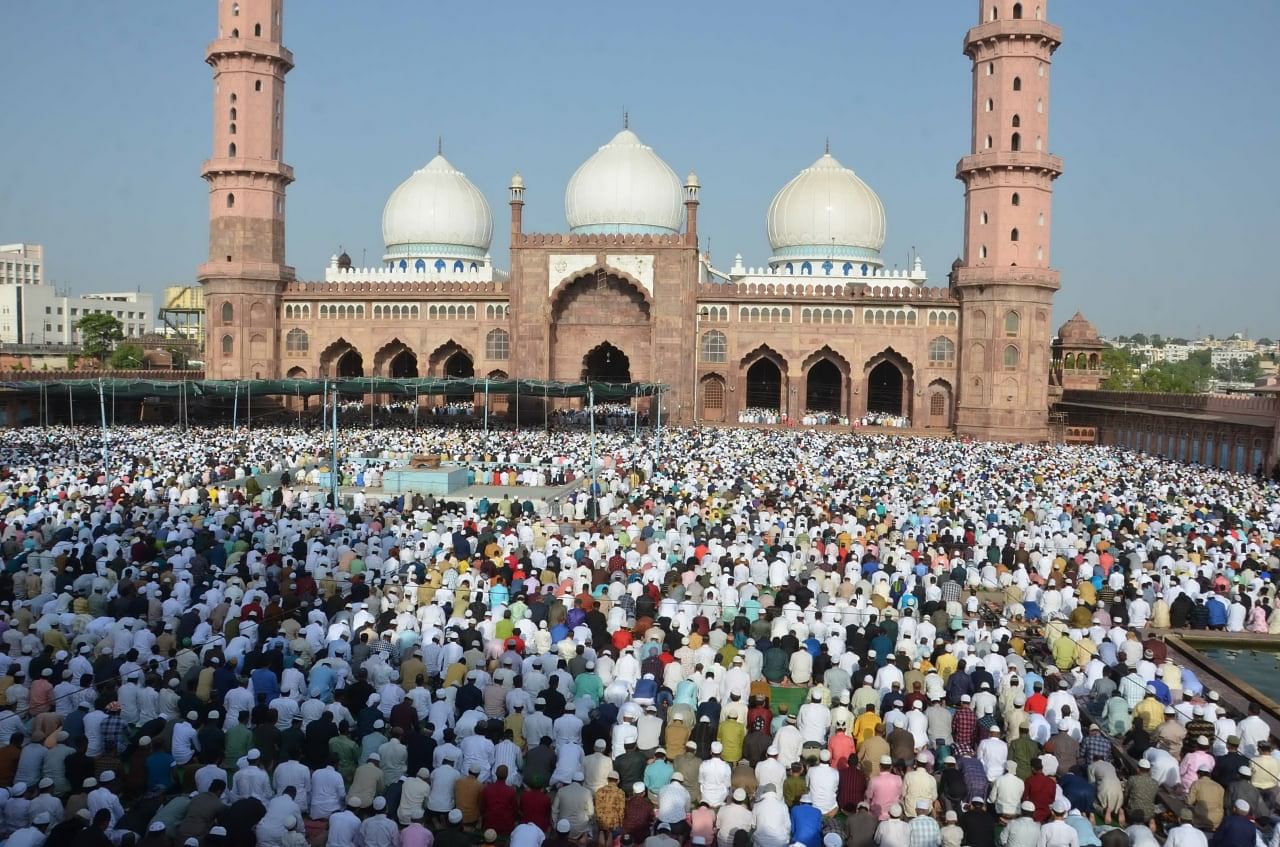