Free Press Impact in Indore: Discom wakes up from slumber, gets all Navlakha zones staff screened

City south division executive engineer RP Singh said that sanitation of Navlakha Zones has been done three times on May 14, 18 and 23.

Indore: Madhya Pradesh Western Region Power Distribution Company on Wednesday woke up of slumber and got all officers and employees of all three zones at Navlakha screened, after Free Press published that company staff was terrified since a lineman was tested positive for coronavirus.

A team of health department was called to Navlakha zones, where the lineman was deployed, and got all the six officers and 67 employees screened.

“Thermal screening and pulse oximeter test was done of all the officers and employees. All of them were found healthy and fit for duty,” said a press release issued by West Discom.

A lineman deployed at Navlakha zones was tested positive on May 23 sending ripples through all employees in the company even as their association have cried foul of alleged lack of safety measures.

The association was also claimed that two more employees at Navlakha zones were having fever and that the company did not get health check-up done of staff despite one lineman getting infected due to the virus.

After Free Press published report about this, West Discom managing director Vikas Narwal on Wednesday swung into action and ordered for health test of all employees of West Disocm.

While health tests of Navlakha zones was already done, city superintending engineer Ashok Sharma said that the employees of other zones and divisions of the city would also be tested within a week.

Meanwhile, the Discom rubbished the charges of lack of safety measures. “All necessary measures have been taken at all the zones in the city. Pumps for sanitization have been put at each zone and employees have been provided with gloves, sanitizer bottles, mask etc for their safety.

City south division executive engineer RP Singh said that sanitation of Navlakha Zones has been done three times on May 14, 18 and 23. 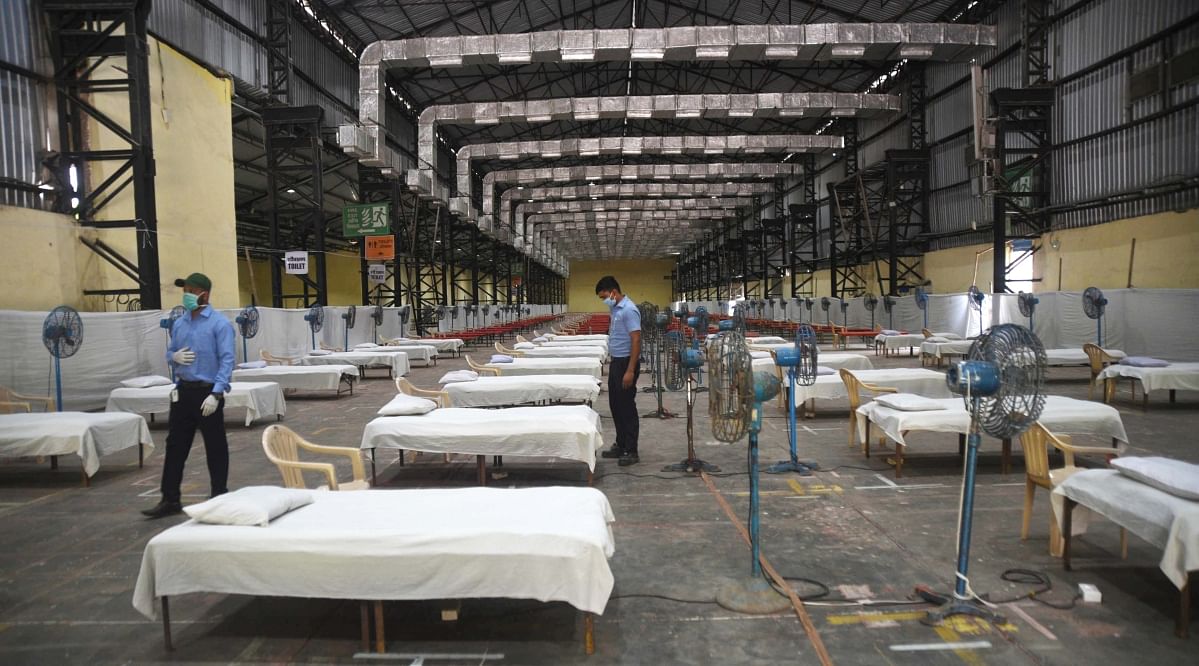 HomeIndoreFree Press Impact in Indore: Discom wakes up from slumber, gets all Navlakha zones staff screened