Three policemen were injured in the incident that took place in Kharaywadi village under Tirla police station, some 35 km from the district headquarters on Saturday.

DHAR (Madhya Pradesh): Six people have been arrested for attacking a police team that was searching for a missing woman in a Dhar village.

Three policemen were injured in the incident that took place in Kharaywadi village under Tirla police station, some 35 km from the district headquarters on Saturday, Dhar's Superintendent of Police (SP) Aditya Pratap Singh said.

As soon as police got information about the attack additional SP Devendra Patidar along with an additional police force from nearby police stations reached the spot and arrested the accused.

As soon as the police team were about to leave the village along with the missing person people started to protest and the police decided to leave the spot when Suga and associates suddenly attacked them.

While exiting the village, the accused Suga Adivasi and his family members attacked the police team.

On Saturday, three policemen were killed by animal poachers in Guna.

The opposition Congress attacked the ruling BJP, alleging that the law and order situation in the state has deteriorated.

Senior Congress leader Dr Govind Singh, who was recently appointed as leader of the opposition in the state, accused the BJP government of failing to handle the law and order situation. 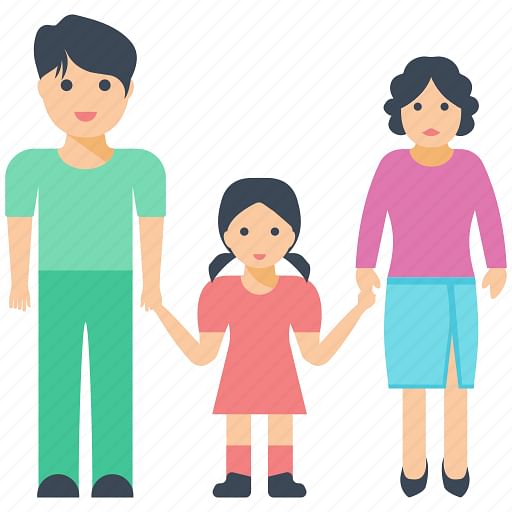