Former minister and Congress MLA Sajjan Singh Verma said this while leading a demonstration against the Union government for the actions of ED on Congress and other political parties.

On Friday, Congressmen staged a protest at Jawahar Chowk, Dewas with black flags in their hands against the actions of the Modi government. The protest took place under the guidance of city district Congress president Manoj Rajani.

During the protest, Verma accused the Central Government of targeting leaders of various political parties in an unfair manner with the help of various government agencies like the ED. He gave examples of action taken against NCP supremo Sharad Pawar and West Bengal chief minister Mamta Banerjee. This is against the democratic system. Such malicious action must be stopped immediately, he said. 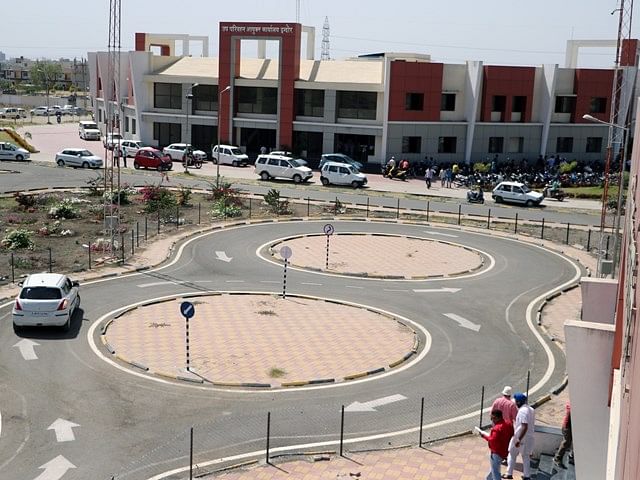