Chairman of SAIMS Dr Vinod Bhandari said that they will become the first hospital in the country to conduct plasma trial of 10 patients before May 31.
Staff Reporter 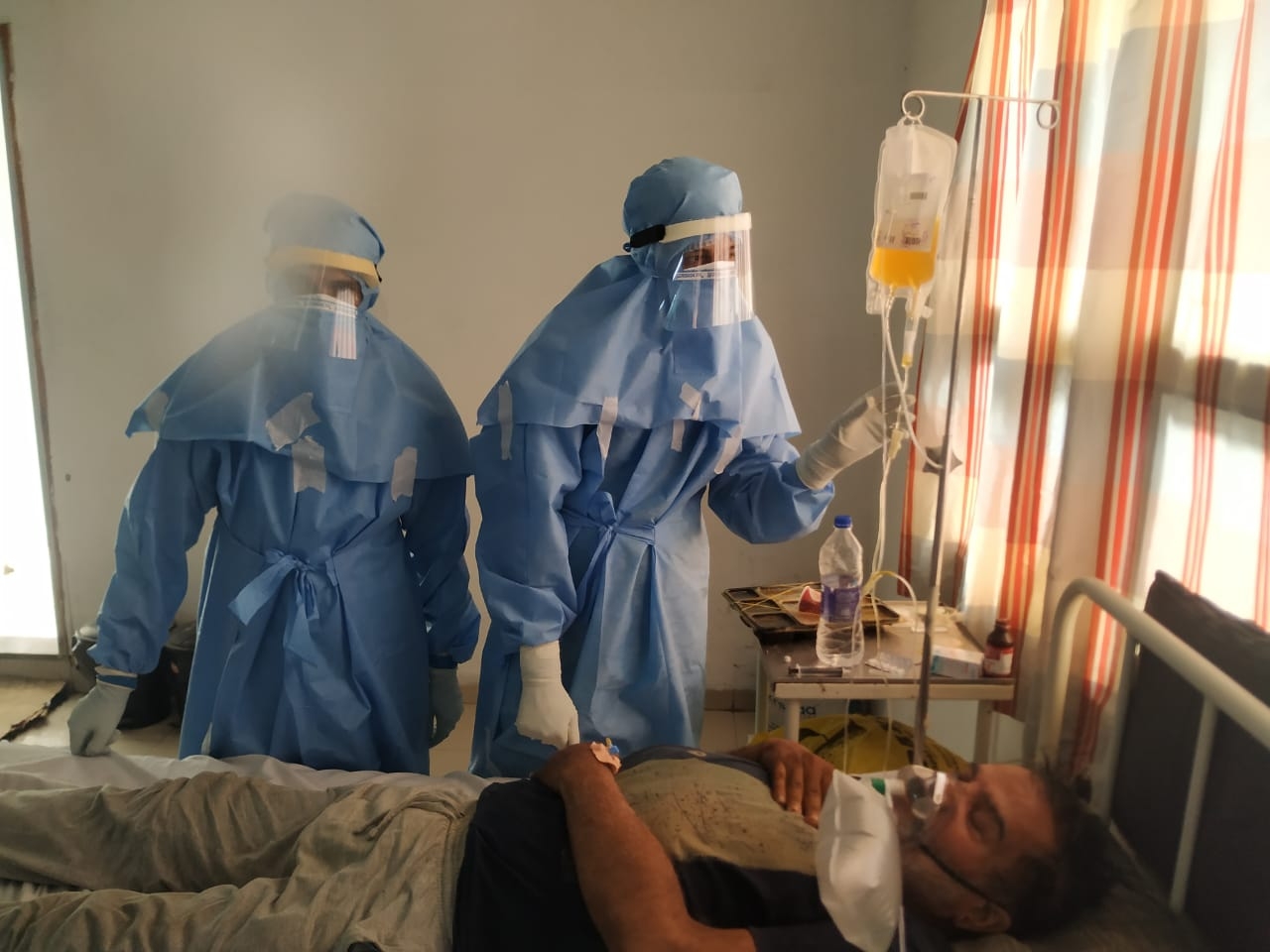 Respiratory Medicine expert Dr Ravi Dosi said that plasma has been transfused to three patients including one woman and three men of age 40 years, 62 years and one about 65 years.

“Selection of patients was done on the basis of ICMR guidelines and these patients are under observation. We will achieve the target of giving plasma to 10 patients before May 31. We also have about 20 patients willing to donate plasma as they have been cured at the Aurobindo hospital and now they want to save other lives,” Dr Dosi said.

Chairman of SAIMS Dr Vinod Bhandari said that they will become the first hospital in the country to conduct plasma trial of 10 patients before May 31. “We have got good results from plasma therapy as four patients were discharged after complete recovery. We also have the highest percentage of discharging patients from our hospital in the country,” he added.

As many as 70 patients were discharged from three hospitals of the city on Wednesday. Those discharged include a 1-year-old boy and a 90-year-old man who defeated the disease and set an example among other patients to win by being positive and exhibiting a strong will.

As many as 48 patients were discharged from Shri Aurobindo Hospital, 19 from Index Medical College and 3 from MRTB Hospital.