Burhanpur: Three booked in case of embezzlement and misappropriation of government funds

Now police booked Congress leader Sandeep Jadhav after Rs 59 lakh have been deposited into Sandeep's Swami Samarth trading firm’s account after bills have been surrendered in the name of supplying food at the time of Corona.

Burhanpur (Madhya Pradesh): Burhanpur police booked two more persons, including a district president of Congress Backward Class cell and one media person in connection with the case of embezzlement of government funds meant for the district hospital here in Burhanpur.

This is the first time the name of the person associated with the political party surfaced in the scam. Before this, a total of four persons, including then the resident medical officer (RMO) Prateek Navalkhe, district hospital accounts department chief clerk Ashok Pathare and two others including Sanjay Dubey and Rajesh Nimborkar have were booked by the Lalbagh police station in Burhanpur. Police arrested three of them, while Navalakhe who was currently posted in Dhar and was suspended from his duty three days back.

Now police booked Congress leader Sandeep Jadhav after Rs 59 lakh have been deposited into Sandeep's Swami Samarth trading firm’s account after bills have been surrendered in the name of supplying food at the time of Corona.

Besides, transactions worth Rs three lakh rupees have also come to the fore in a firm named after the wife of one media person. In this, bills have been levied for the purchase of vehicle rent and food items. The police have added the names of both in the FIR.

So far, an FIR has been lodged against six people including Dr Prateek Navalkhe in this case. Three of them have been arrested.

Recently, the embezzlement of Rs 8.45 crore has come to the fore from three accounts of the hospital. Congress Backward Classes Cell District President Sandeep Jadhav's name has also been added to the scam. In the police investigation, a transaction of Rs 59 lakh has come to light from the accounts of the district hospital in. Most of the bills in this are for supplying food to the people.

Each bill of Rs two to two-and-a-half lakh. During the Corona period, the administration started the food system to help the migrant labourers. In this, food arrangements were made for the migrant labourers coming to the hospital and the corona infected through the district hospital. Taking advantage of this, Dr Navlakhe colluded with Sandeep and embezzled an amount of Rs 59 lakh by presenting fake bills. Sandeep is out of town for the last three days.

Burhanpur superintendent of police (SP) Radhul Lodha informed that during an investigation conducted so far, it has come to the fore that during the pandemic period, regular accounts of the district hospital, Rogi Kalyan Samiti and National Health Mission (NHM) got a total amount of Rs 8.45 crore, which was transferred to different accounts. 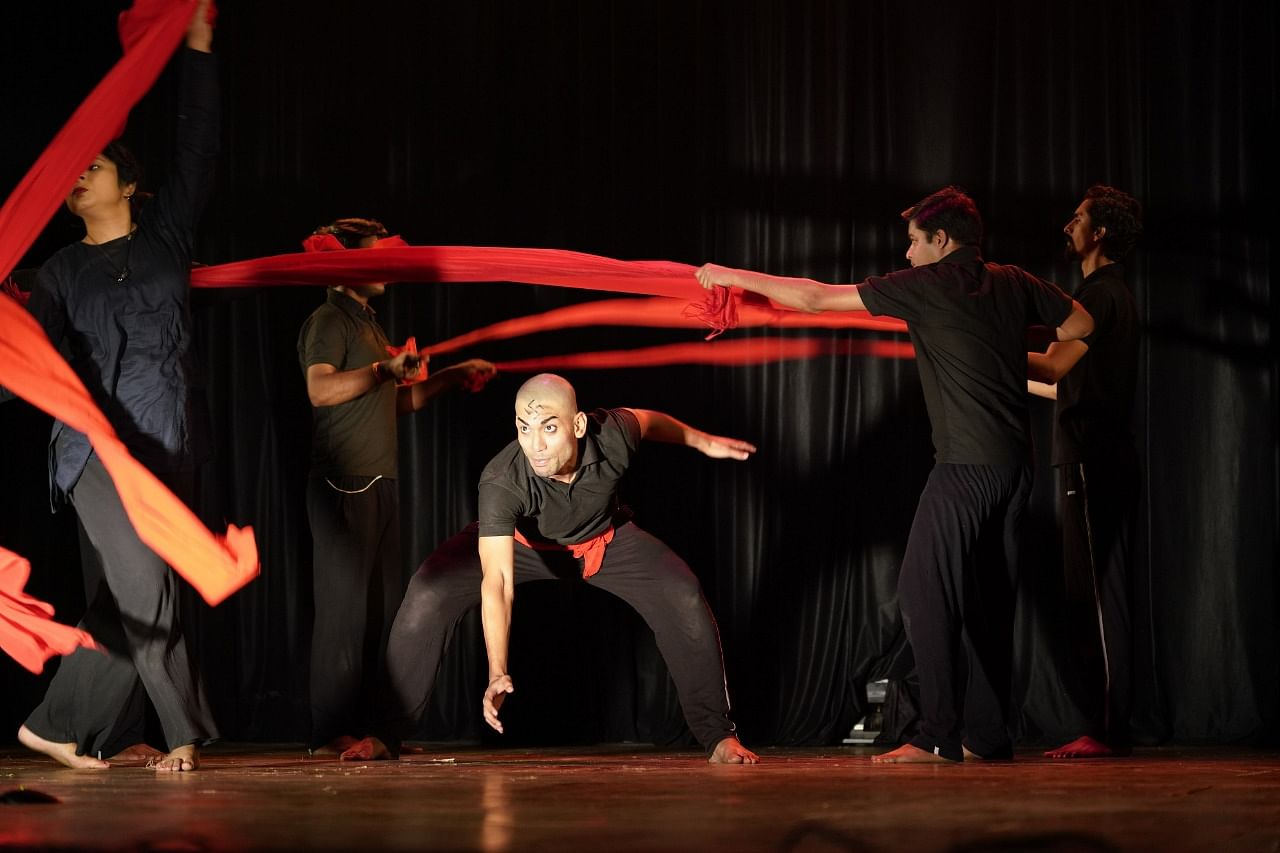 HomeIndoreBurhanpur: Three booked in case of embezzlement and misappropriation of government funds