The villagers claimed that majority of them are from Dharni tehsil and they wanted that Maharashtra government allow their villages to join in Madhya Pradesh.

There are 63 panchayats and 154 villages in Dharni tehsil and more than 50 people gathered on the border of Madhya Pradesh and Maharashtra near Dedtalai on Friday evening and raised their demands. They sent a letter to the President and the Chief Minister of Maharashtra, demanding the inclusion of Dharani tehsil in Madhya Pradesh.

Amravati zilla parishad member Shripal Ramprasad Pal told that Dharani tehsil is spread over about 150 kilometres and there are 70 villages adjacent to the border of Madhya Pradesh.

The distance from Dharani to Amravati is 190 kilometres. Neither health facilities are available here nor are there better roads for movement. If this is not enough, the route of more than 70 kilometres has been dilapidated for many years.

If someone needs medical emergency, he/she has to be taken to Amravati and it takes hours to reach there.

This is the reason why people of most of the villages go to Burhanpur, Khandwa and Betul for business and buying goods as well as for treatment. The distance of these districts from Dharani is about 50 kilometres.

Pal also informed that this area is suffering from malnutrition for the last 30 years. Despite this, the government did not take any concrete steps. There are not many industries and employment opportunities in this area.

Officers talk in Marathi and people in Hindi

The protesters said that the Maharashtra government does not pay attention to this area due to being an inaccessible area. Any plan reaches here at the end. Most of the people in the villages speak Hindi, while the officials of the Maharashtra government speak Marathi. Because of which there is no proper communication between them. People said that on the contrary Madhya Pradesh has better roads, health services, education and industries. Due to which people will get full opportunity to progress. 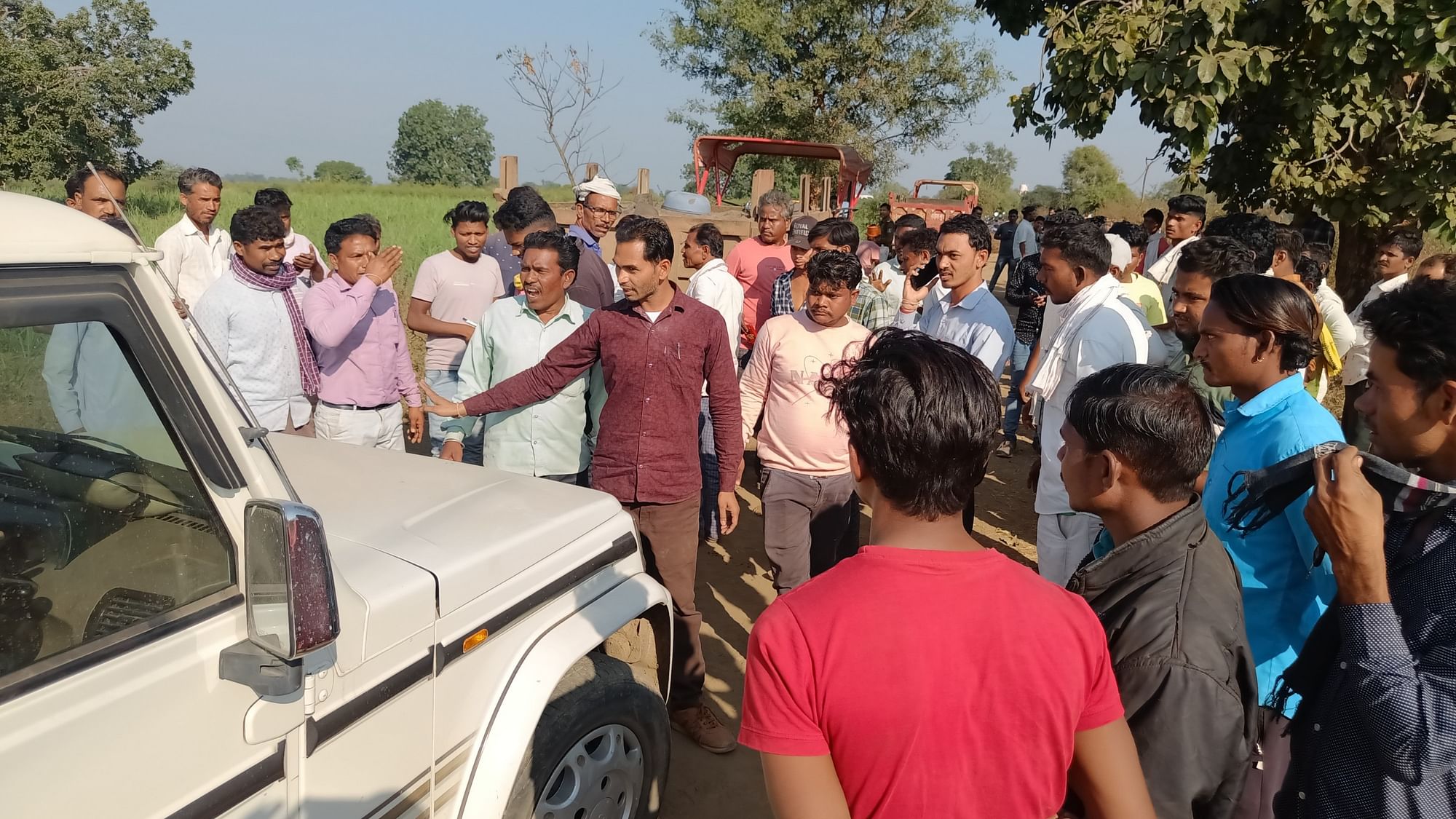