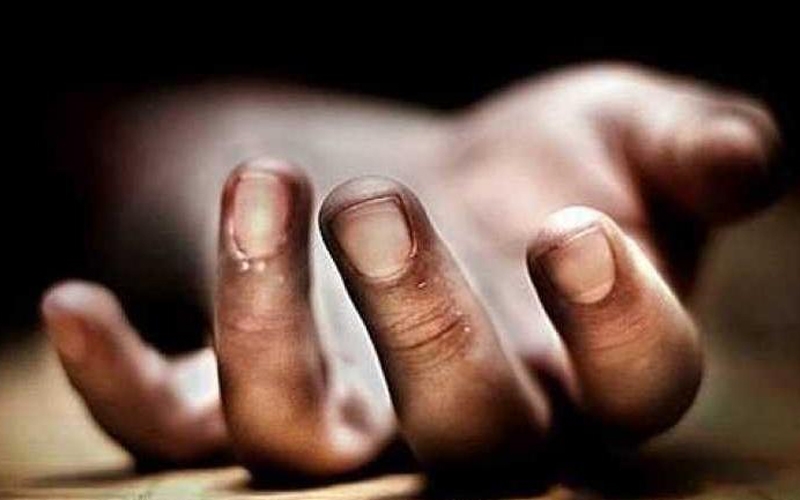 A two-day-old girl was stabbed to death by an unidentified person and the body dumped in a temple premises in Bhopal, police said on Wednesday.

The newborn's body having multiple stab wounds was found wrapped in a shawl in the premises of a temple in Ayodhya Nagar area on Monday, they said.

The police sent the body for postmortem and its report received on Tuesday revealed that the child was attacked with a sharp tool multiple times on the stomach and back, Ayodhya Nagar police station in-charge Renu Murab said.

A murder case has been registered against an unidentified person, the official said, adding that no arrest has been made so far.

The police are trying to gather details from nearby hospitals about the birth of children in last one week, she said.