Alirajpur (Madhya Pradesh): Udaigarh police reunited a 3-year-old girl on Saturday who went missing from Bhagoria fair in Udaigarh on March 26. The police team handed over the girl to her parents who thanked police. Superintendent of Police Vijay Bhagwani has announced reward for the team.

Mukesh, a resident of Ambi village in Alirajpur district, had lodged a complaint at Udaigarh police station that his 3-year-old daughter got lost in Udaigarh haat at 3 pm on March 26.

Six separate teams were constituted at six police stations of district under the leadership of sub-divisional officer (police) Dilip Singh Bilwal. Efforts were made by teams to search the girl in villages in Jobat tehsil and border districts.

For her safe recovery, her photo was uploaded by Alirajpur police on social media. Pamphlets were also published. Her photo appeared in local newspapers. An announcement of cash prize was also made.

Police efforts paid off. They received information that missing girl was at Kadwal village that comes under Bori police station. The girl was recovered from Kadwal village and handed over to her family members. 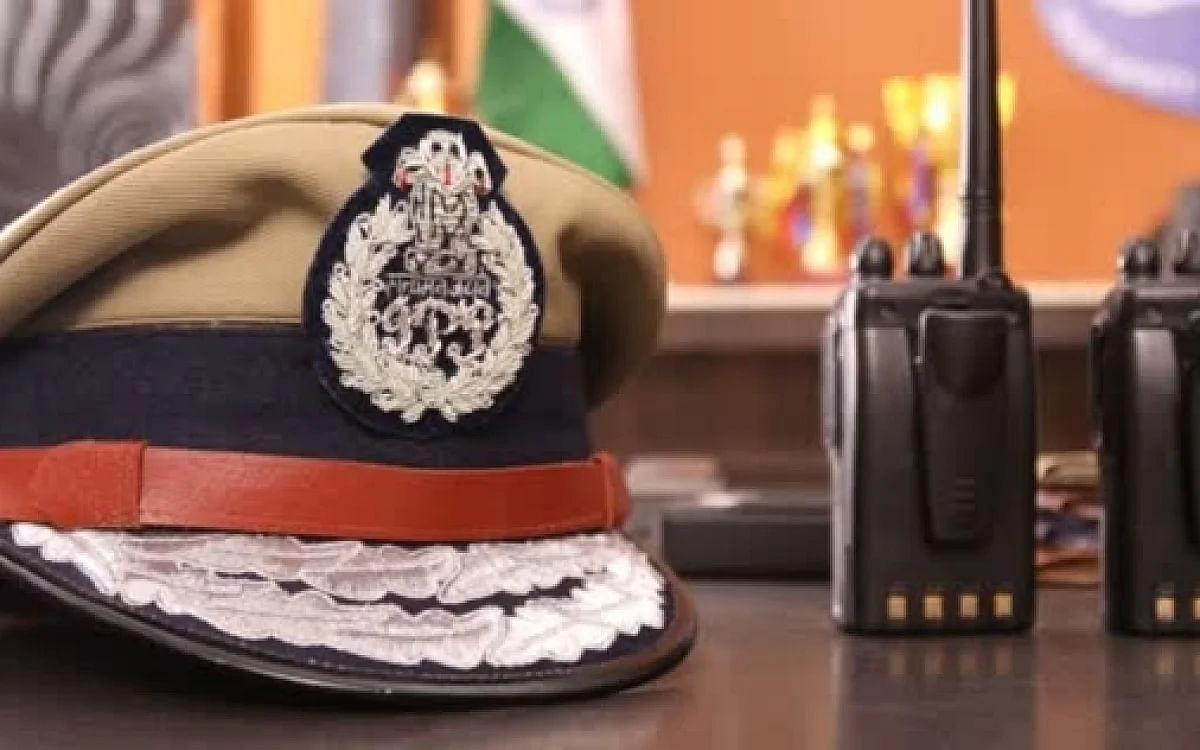