CHANDRASHEKHAR AZAD NAGAR (ALIRAJPUR): Bharatiya Janata Party candidates for the post of president and vice-president of Chandrashekhar Azad Nagar municipal council in Alirajpur district of Madhya Pradesh were declared winners unopposed after no candidates either from Congress or independent entered into the fray.

Earlier, the election process for the post of municipal council president and vice president was completed peacefully at the Municipal Council office in Chandrashekhar Azad Nagar.

After waiting till 1 pm, returning officer Anjana declared both Davar and Arora winner of the post of president and vice-president unopposed at 2 pm. 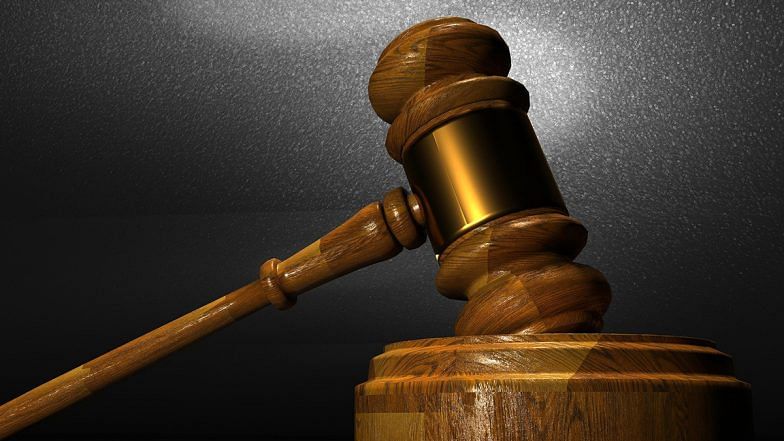