He attacked MP Damor alleging that as a government servant Damore used to stand before him with folded hands, but now such a sinful dacoit who robbed the state of crores of rupees is roaming fee around as an MP.
FP News Service 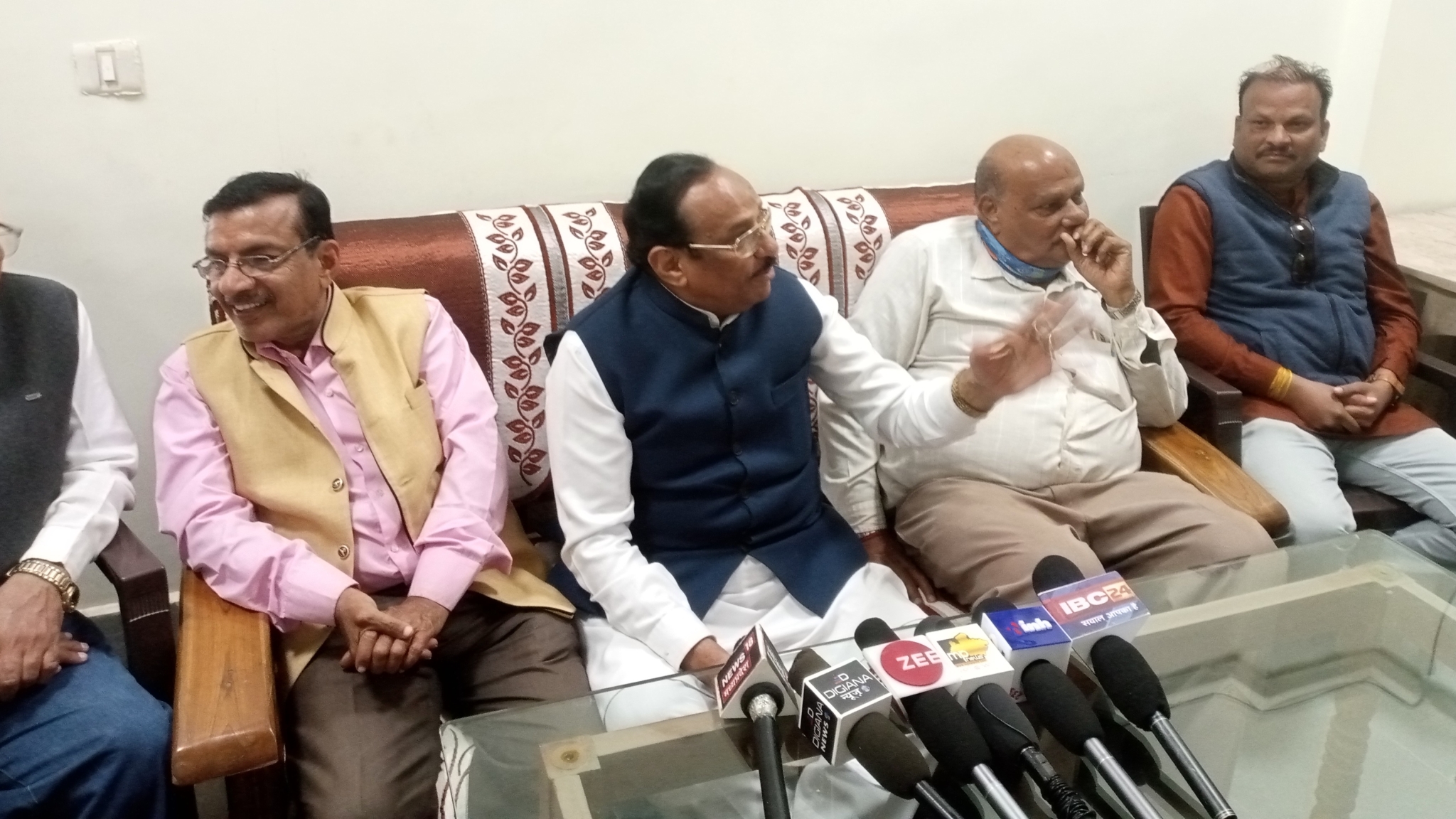 Addressing a media persons here at Circuit House in Alirajpur, Bhuria referred to the case filed in the Alirajpur Court in the alleged corruption case.

He attacked MP Damor alleging that as a government servant Damore used to stand before him with folded hands, but now such a sinful dacoit who robbed the state of crores of rupees is roaming fee around as an MP.

He should immediately resign on moral grounds and government must arrest him, Congress leader added.

Bhuria said that the BJP government is saving the person who cheated the government of Rs 600 crores.

He accused Damore of corruption and said that he dug hand pumps on paper and pocketed crores of rupees of the tap water scheme meant for prevention of fluorosis in the region.

Bhuria claimed that for Jhabua and Alirajpur, Rs 600 crores were approved for Nal Jal Yojana to provide access clean drinking water to to the people but Damor and others turned out to be brokers. They dug hand pumps only on paper, during his tenure and withdrew all the money.

People here are suffering from fluorosis disease, many children have become handicapped due to the corruption of these people. They have committed such a big crime and the government is not even aware of the scam, he added.

Bhuria said that the government would have arrested him earlier. He has alleged that as an in-charge of Ujjain Simhastha fair MP Damore has also orchestrated a big scam which should be investigated.

Accusing state and central government of safeguarding MP Damore, Bhuria said that government is trying to save him and we demand that he accused should be arrested immediately and he must resign from the office of MP.

Damore has pleaded not guilty after he was reportedly summoned by state BJP president VD Sharma to BJP Headquarters in Bhopal on Tuesday. He alleged that he was neither posted in Alirajpur and Jhabua nor was he involved in the scam.

'The allegations levelled on me are baseless. I was never posted in Alirajpur and Jhabua. I am not involved in any scam. No FIR is registered against me, so far,' Damore said.