Advertisement
Home / India / 'You can put your head in sand like an ostrich, but we won't': High Court slams Centre over oxygen crisis in Delhi

'You can put your head in sand like an ostrich, but we won't': High Court slams Centre over oxygen crisis in Delhi

New Delhi: The Centre has failed to honour the Supreme Court's directive to resolve the oxygen crisis in the national capital by midnight of May 3.

It was the Delhi High Court’s turn on Tuesday to direct the Centre to show cause as to why contempt proceedings should not be initiated against it for failing to comply with the SC order on supply of 700 metric tonnes of Oxygen.

The Bench of Justices Vipin Sanghi and Rekha Patil rejected the Centre's plea that Delhi was not entitled to 700 MT of oxygen in view of the existing medical infrastructure.

"You can put your head in sand like an ostrich, we will not," the Bench said insisting that the Centre has to supply the stipulated quantity to Delhi right away, "by whatever means."

The Bench also summoned two top officers of the Centre to explain why big and small hospitals are rushing to it with SOS and distress calls on the lack of Oxygen.

To save face, Additional Solicitor General Chetan Sharma, on the behalf of Centre, pleaded that he had taken the court’s order which will be uploaded on Wednesday.

To this, the Bench retorted: "No, we will upload it today itself." 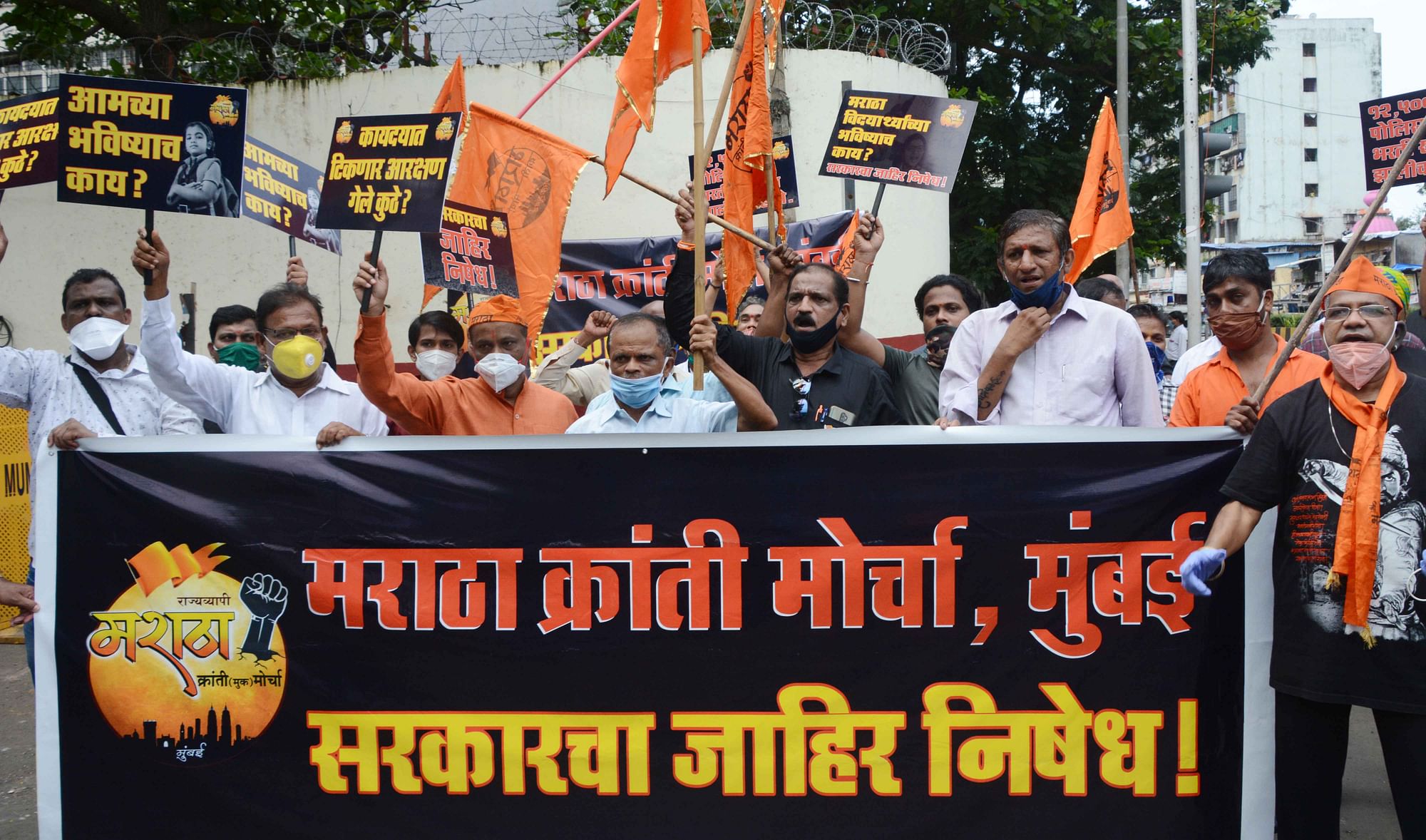 Earlier, during the hearing, Sharma had said that the Centre will file its compliance affidavit on oxygen supply in the Supreme Court by Wednesday morning. The Bench shot back: "What good is a compliance affidavit when as a matter of fact 700 MT Oxygen is not delivered to Delhi. Even the earlier allocated 490 MT and revised 590 MT was not delivered even for a single day."

On Sharma's plea that the SC had not directed supply of 700 MT, the Bench said as a matter of fact, the Apex Court had noted that the projected demand of Delhi in coming days will be 976 MT, once the medical infrastructure is beefed up.

The bench said the top court had noted the assurance given by Solicitor General Tushar Mehta that the national capital with not suffer and its demands of Oxygen will be met. It regretted that, on one hand, there is need to augment capacities to meet the rising numbers, while, on the other hand, the existing infrastructure is crumbling and available beds cannot be put to use because of the Oxygen shortage. 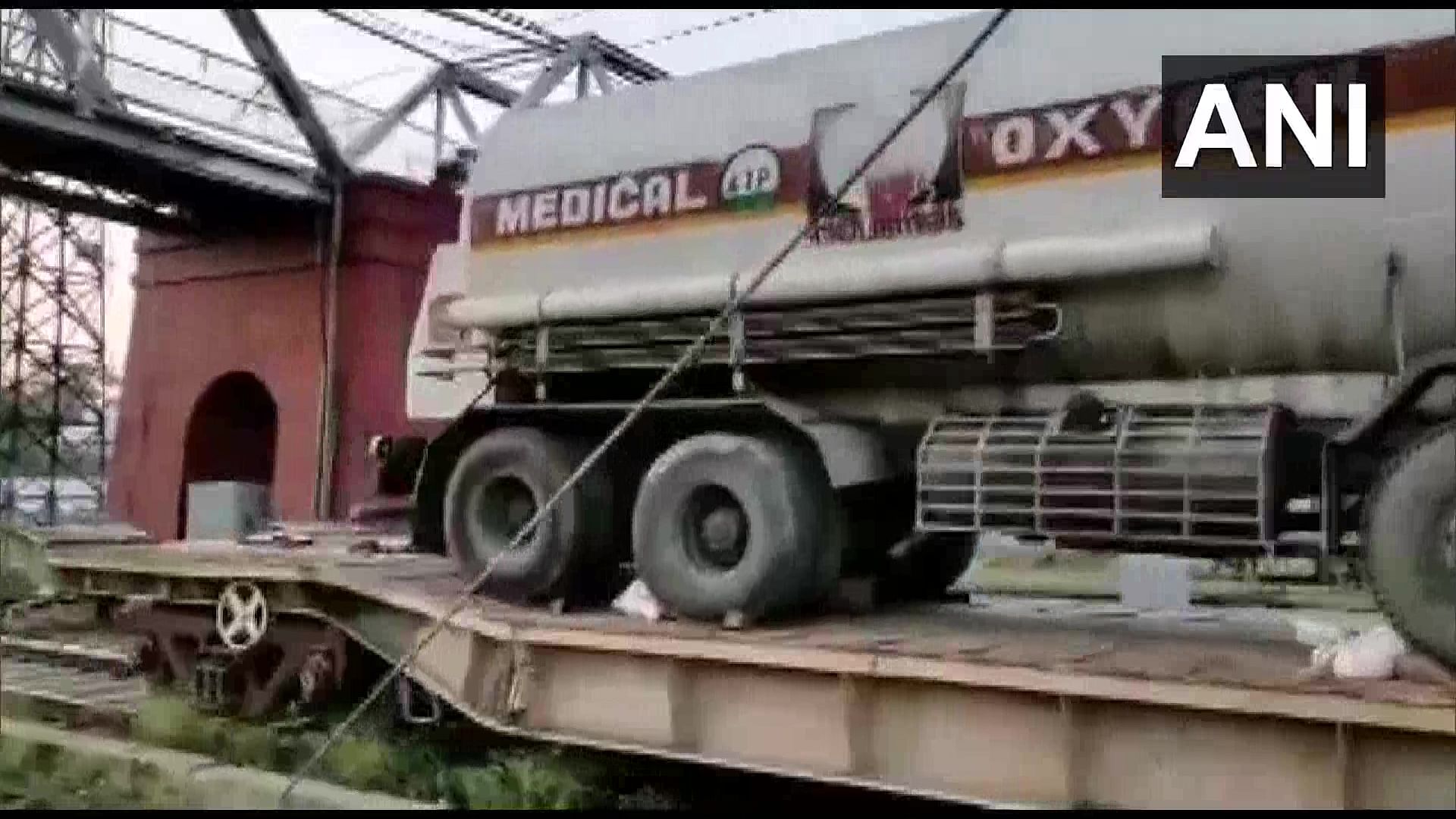 Delhi's Army Base Hospital, others send SOS as oxygen crisis continues amid spike in COVID-19 cases