Yogendra Singh Yadav is remembered for his bravery in Kargil War where he enlisted with the 18 Grenadiers.

Yogendra Singh Yadav was born on 10 May 1980 in Village named Aurangabad Ahir of Bulandshahr District in Uttar Pradesh. His father Karan Singh Yadav also served in the Indian Army in the Kumaon Regiment who participated in the 1965 and 1971 Indo-Pakistan wars.

Yogendra Singh Yadav is remembered for his bravery in Kargil War where he enlisted with the 18 Grenadiers. He was part of the Ghatak Force commando platoon which captured three strategic bunkers on Tiger Hill.

The bunkers were situated at the top with snow-covered at 1,000 ft. Yadav voluntarily climbed the cliff face. Pakistan attacked with machine gun and rocket fire from their bunker which killed the platoon commander and two others. Yadav was hit by multiple bullets in his groin and shoulder still he climbed the remaining 60 feet and reached the top.

He lobbed a grenade and killed four Pakistani soldiers. Which helped other Indian soldiers to climb up the cliff and fight with Pakistani soldiers. The platoon succeeded in capturing Tiger Hill. Though Yadav was hit by 12 bullets he played a major role in its capture.

The Param Vir Chakra was announced for Yadav. But it was announced posthumously by mistake, but later on it came into the light that he was alive and recovering in the hospital.

Yadav was conferred the honorary rank of Captain by the President of India on Independence Day of 2021. Lieutenant General Rajeev Sirohi, Military Secretary and Colonel of the Grenadiers, presented the rank badges. He retired from the army on 31 December, 2021 in the Honorary Captain rank. 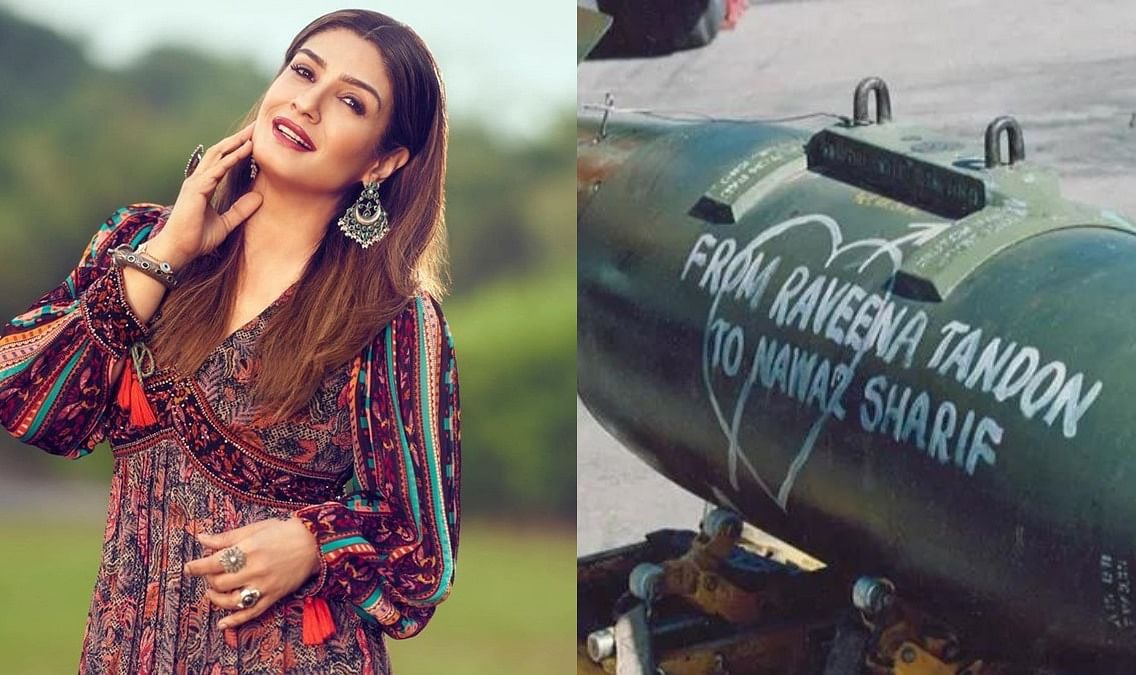