World Day of War Orphans: Date, Significance and all you need to know 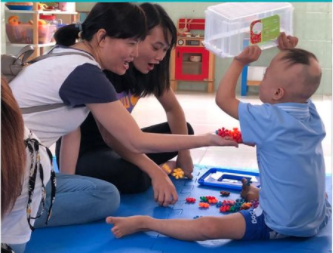 On 6 January every year, World Day of War Orphans is observed with the purpose of creating awareness about the plight of the war orphans and to the address the traumatic conditions faced by them.

The World Day of War Orphans was initiated by the French organization, SOS Enfants en Detresses. UNICEF estimated that there are nearly 9,00,000 children in the Northeast, all of whom have been seriously affected by the war, either through a lack of education, food, shelter or a direct injury.

Key points and figures to note:

According to reports, children are the silent sufferers of violence and mental health concerns. Millions of children have grown up amid conflict fueled by war, ethnic strife and the fight over resources. A number of children face sexual exploitation in a conflict situation. On World Day of War Orphans, it's high time we remind ourselves that every child must be cared for. 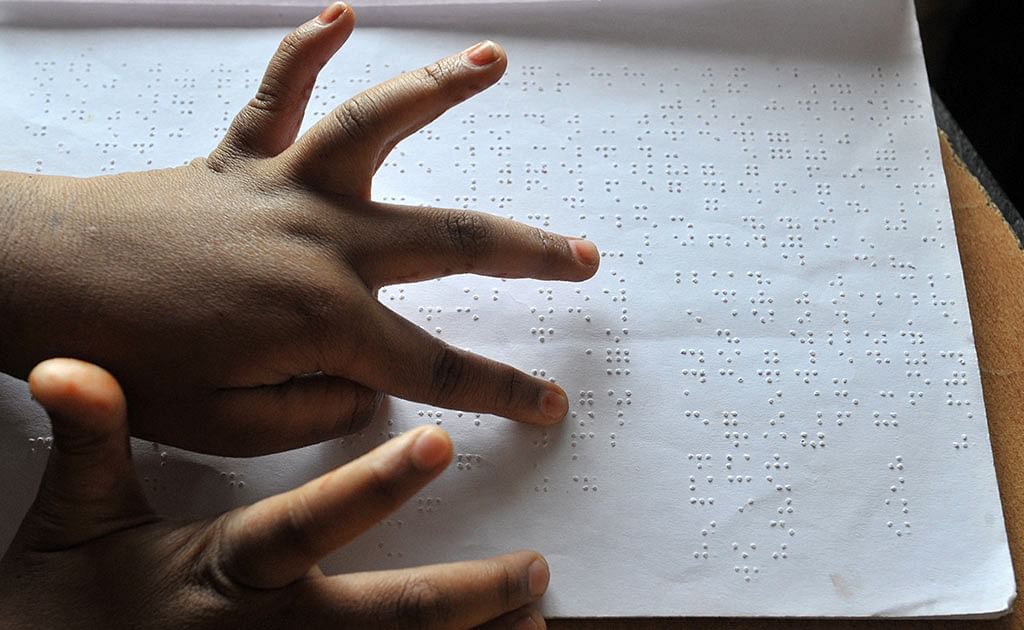 World Braille Day 2021: Significance and all you need to know