'With woman as CM even single incident of rape is shameful': Saugata Roy contradicts Mamata Banerjee's comments on Hanskhali rape

TMC MP Satabdi Roy said that the claim of Saugata Roy is ‘not true’.

Kolkata: War of words started within Trinamool Congress after TMC MP Saugata Roy on Thursday said that every incident of rape in Bengal is shameful especially when the Chief Minister is a woman.

Addressing a programme in Dakshineswar, Roy said that even a single incident of rape is unfortunate.

“When the Chief Minister is a woman even a single incident of rape is shameful. The culprits should get strict punishment. Zero tolerance should be done as far as women's security is concerned. Police and administration should be aware,” said Roy.

Meanwhile, TMC MP Satabdi Roy said that the claim of Saugata Roy is ‘not true’.

“Incidents of rape are not worth encouraging. States where there are male Chief Ministers incident of rape in those states should also not be encouraged,” mentioned the actor-turned-politician.

“The Central government’s report claims that Bengal tops the list in women security issues. Chief Minister Mamata Banerjee had started several schemes to make the women of the state more self dependent. From Kanyashree to Lakshmir Bhandar everything is there in Bengal,” said Ghosh.

BJP state president Sukanta Majumdar said that Saugata Roy instead of commenting at Dakshineswar should say the same at Kalighat (residence of Mamata Banerjee).

Meanwhile, Governor Jagdeep Dhankhar once again slammed the state government and claimed that ‘West Bengal is the gas chamber of democracy’.

After garlanding the statue of BR Ambedkar on his birth anniversary, amidst objection from Assembly Speaker Biman Bandhopadhyay, Dhankhar claimed that the ‘violence’ should be curbed from the state.

“I feel sad when people say bad things about this state. The violence is increasing in this state everyday. This should be checked,” said Dhankhar. 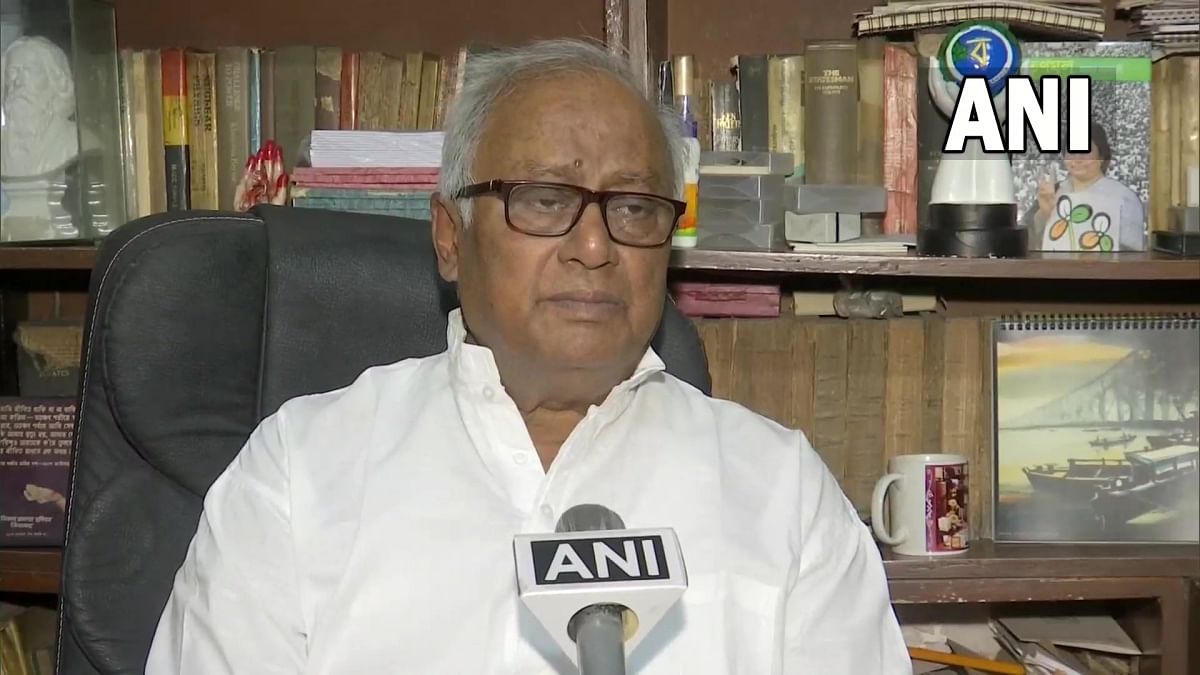