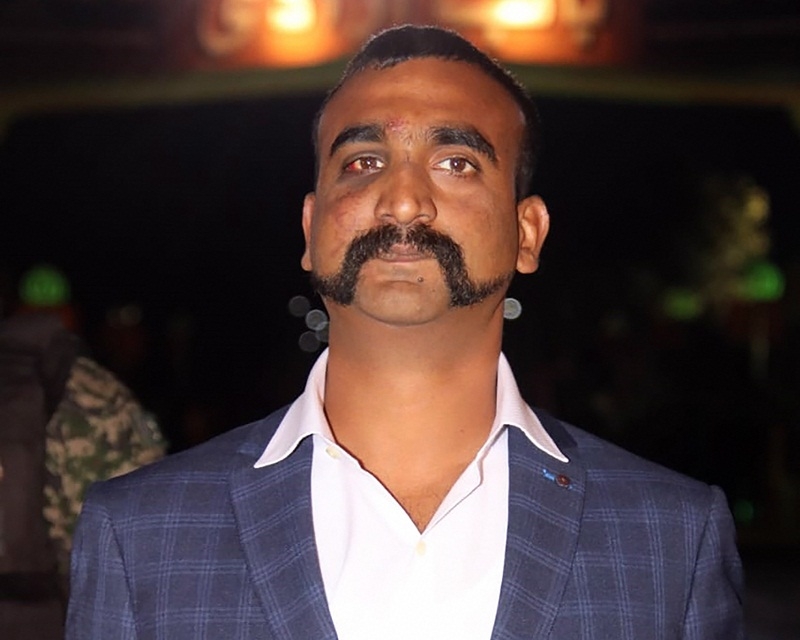 New Delhi: The debriefing of Wing Commander Abhinandan Varthaman has been completed by the Indian Air Force (IAF) and other agencies, according to sources. A medical review board in the near future will assess the medical fitness of the Wing Commander and decide when he can resume his operations as a fighter pilot, sources said.

They added that Wing Commander Varthaman will now go on sick leave for a few weeks on the advice of doctors of Army’s Research and Referral Hospital. He was chasing Pakistani jets with a MiG -21 Bison fighter plane in Jammu and Kashmir on February 27 and crossed over to Pakistan-occupied Kashmir (PoK) where his aircraft was shot down during the fierce dogfight.

He ejected safely and was taken into custody by the Pakistan Army when his parachute drifted and fell inside the PoK. He was released on March 1 after Pakistan Prime Minister Imran Khan on February 28 announced to release him as a peace gesture.

Earlier sources said that Wing Commander Varthaman had informed the top brass of IAF that he was subjected to a lot of mental harassment, though he was not physically tortured by Pakistan military authorities. On March 4, IAF Chief Air Marshal BS Dhanoa clarified that Varthaman will fly an aircraft again after he is declared fit.