'Will try to live up to Didi's expectations': Babul Supriyo on 'musical conversation' with Bengal CM 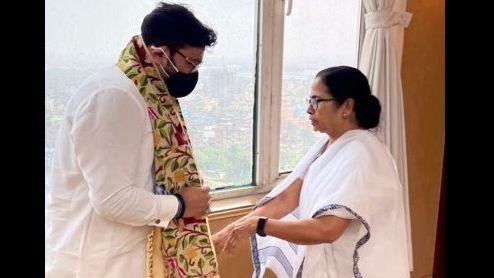 Kolkata: Two days after joining the ruling Trinamool Congress, BJP Asansol MP Babul Supriyo on Monday met West Bengal Chief Minister Mamata Banerjee at the state secretariat Nabanna. After coming out from Nabanna, Babul said that he had a 'musical conversation' with the TMC Supremo.

“I am very happy to meet Mamata didi and whichever way she wants to utilize me I will try to keep up with her expectations. The icing on the cake is she had also asked me to sing and now I can work independently,” said the singer-turned-politician.

Claiming that this was not the first time she is speaking with Mamata Banerjee, Babul said he had spoken with Mamata on the 125 th birth anniversary of Netaji Subhas Chandra Bose at Victoria Memorial Hall.

“On the birth anniversary celebration of Netaji she had asked me about the instruments that were being played at the program. She herself loves music and writes songs, whichever song she will give me I will sing,” added Babul also mentioning that the Chief Minister had asked him to sing songs during Durga Puja.

Incidentally, the Ministry of Home Affairs a couple of days back had floated a notice stating that Babul will get ‘Y’ category of security to his present ‘Z’ category.

Showing a letter which he had written to MHA on August 3, Babul said that he has given up his central force security.

“The letter that was floated by MHA doesn’t stand as I have long back given away my security. I had asked TMC leader Kalyan Banerjee for state security which I still didn’t get,” claimed Babul adding that he had travelled to Kolkata twice without security.

The BJP Asansol MP also added that he had asked time from the Speaker of Parliament and if given time he will resign from the MP post on Wednesday at the national capital.

Asked about the post he has been offered in TMC to which the singer-turned-politician said that it is the prerogative of the Chief Minister Mamata Banerjee. 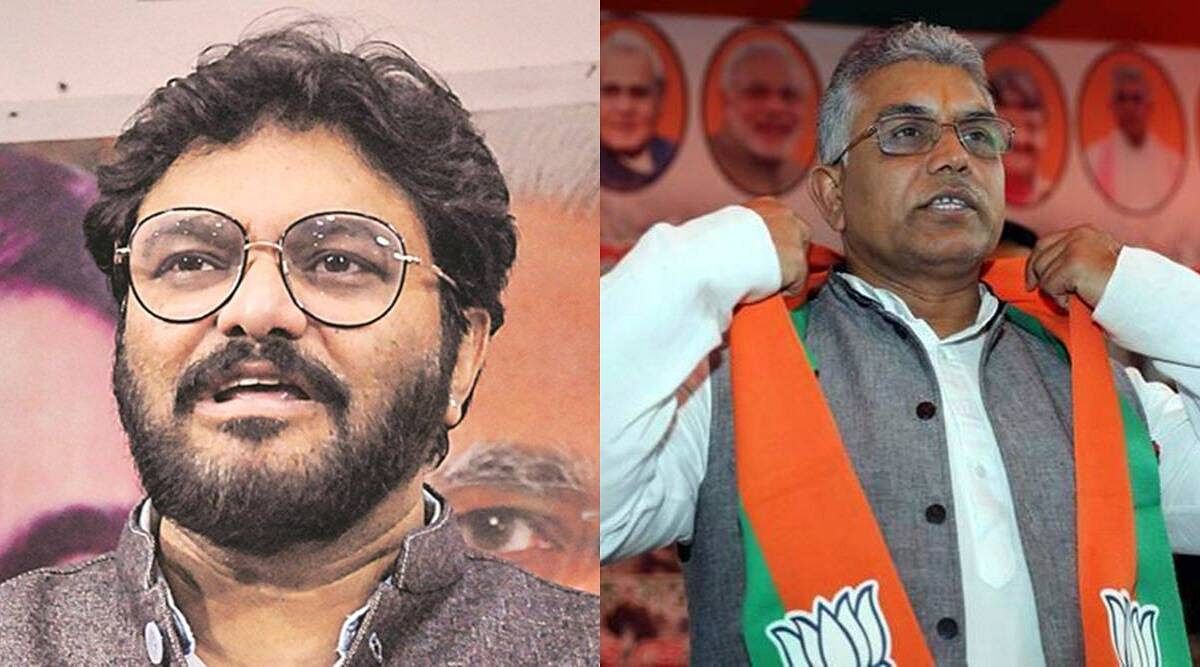 There are several ‘political tourists’ in every party: Dilip Ghosh slams Babul Supriyo