There are several ‘political tourists’ in every party: Dilip Ghosh slams Babul Supriyo

“Exodus in politics is common and the recent defection won’t affect the BJP. The BJP’s pillars are those who normally don’t come to the forefront,” said Ghosh.
Aritra Singha 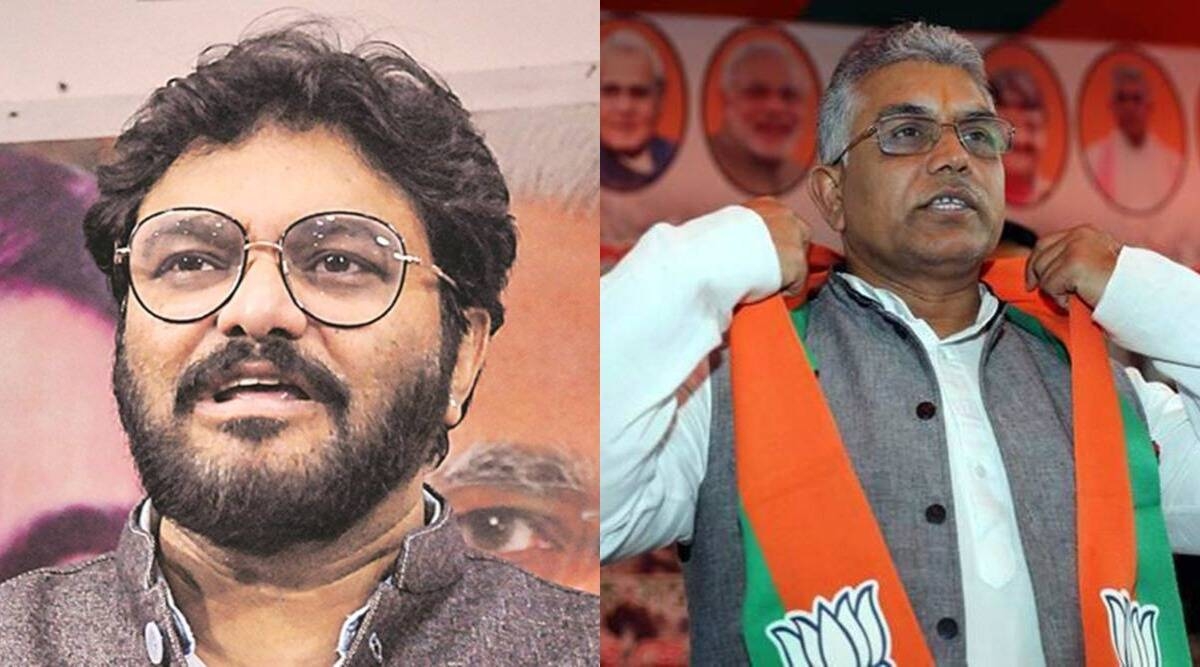 “Exodus in politics is common and the recent defection won’t affect the BJP. The BJP’s pillars are those who normally don’t come to the forefront,” said Ghosh.

Countering Ghosh, former Union Minister Babul Supriyo said that he will give Ghosh the alphabet book of Bengali to learn the language first. “The Bengali language that Ghosh speaks is not proper Bengali, and he should learn from the alphabet books of Bengali before speaking anything,” countered Babul.

Meanwhile, the singer-turned-politician requested TMC leadership that he should not be asked to campaign in Bhabanipur constituency for TMC Supremo Mamata Banerjee as her ‘sister’ Priyanka Tibrewal is contesting against the Mamata Banerjee.

“I know Priyanka Tibrewal personally and I don’t want to get into any personal controversy. So I would request my party not to insist on any such obligations. Moreover, Mamata doesn't need any campaign from anyone in Bhabanipur constituency,” claimed the former Union Minister.

However, while campaigning in the constituency, BJP candidate Priyanka said that if Babul Supriyo comes to campaign for Mamata Banerjee in the constituency then she would think that politics is more important to Babul than personal relationships. 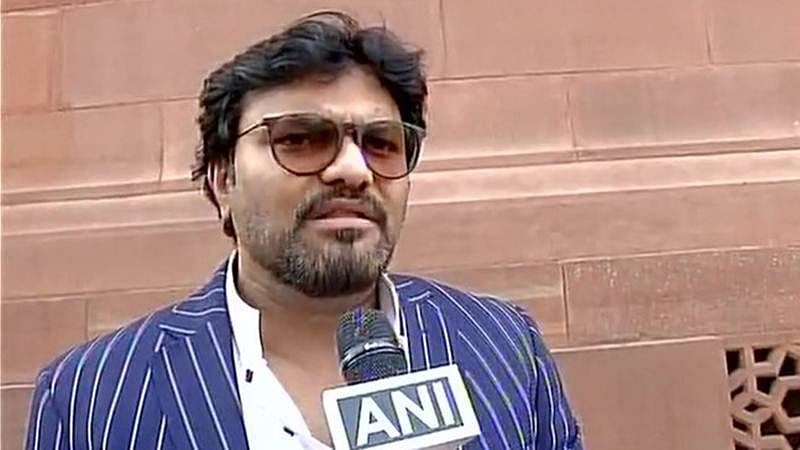