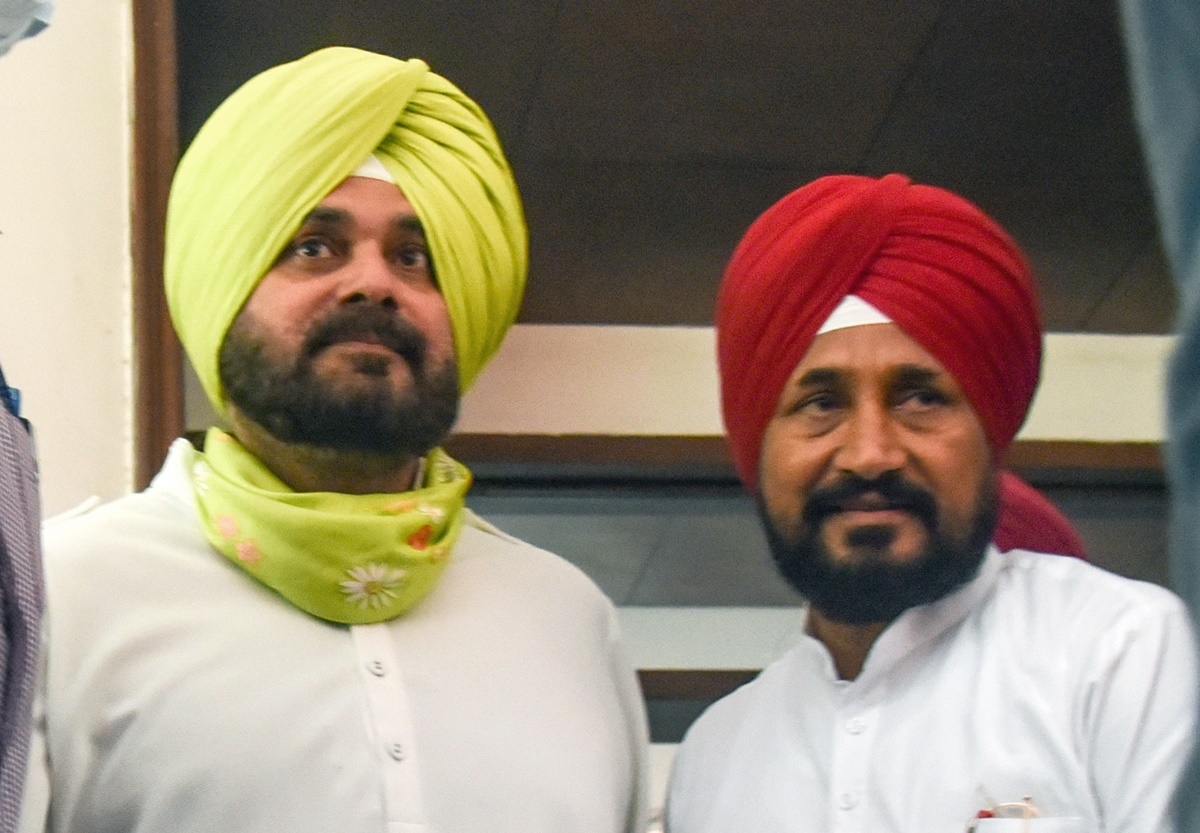 Punjab Congress chief Navjot Singh Sidhu on Thursday continued his campaign against the Charanjit Singh Channi government. The PPCC chief today declared that he would go on a hunger strike if the government doesn't make the reports on drugs menace and the sacrilege incident public.

"But if the government does not open the drug reports, I will go on a hunger strike. We need to show why the previous Chief Minister (Captain Amarinder Singh) sat on these reports. Now this government needs to open these reports. The court has not barred the state government from opening the reports," he told reporters.

The reports by state agencies on the drugs issue have been submitted in the High Court and Mr Sidhu wants the government to share the findings with the people.

Ever since the removal of former chief minister Captain Amarinder Singh after a year-long feud has not brought much peace in Punjab Congress.

#WATCH | Punjab Congress chief Navjot Singh Sidhu says he will go on a hunger strike against the state govt if it doesn't make public the reports on drugs menace & the sacrilege incident pic.twitter.com/xfb0cb2xuG

He further said that the chief minister in the state has been changed so that the sacrilege of Guru Granth Sahib issue could be resolved and the sand and liquor mafia could be abolished. He announced that if the Punjab government does not take action, he would keep raising his voice.

The state Congress president also took on Delhi Chief Minister Arvind Kejriwal and said that he is trying to impress the people of Punjab, but the state wants a resident of the state as the face of the chief minister.

Notably, last month, Mr Sidhu wrote to Sonia Gandhi, listing a 13-point agenda on "priority areas" and promises made before 2017 polls he said "the state government must deliver upon".

His suggestions ranged from arrest in drugs cases, creation of agricultural infrastructure and laws to control "cable mafia". 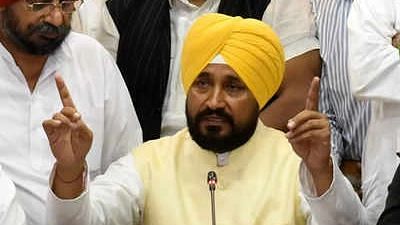