'Will make him dance if I have my way': Kailash Kher super-excited about performing for Donald Trump 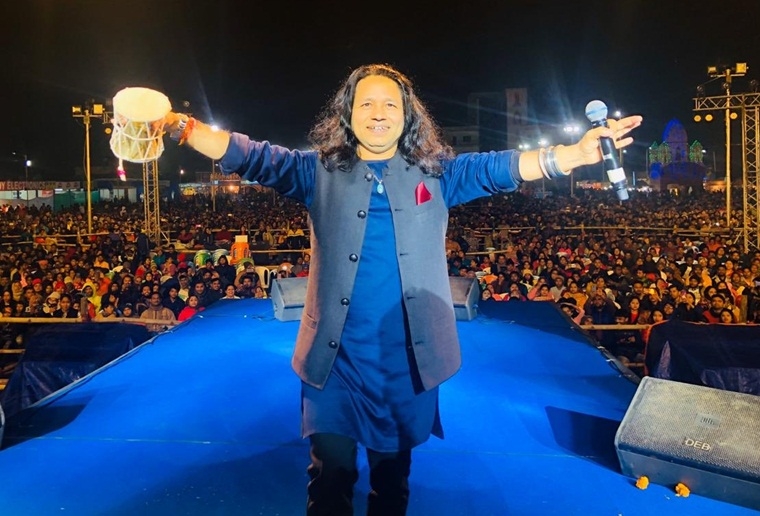 Ahead of the 'Namaste Trump' event, singer Kailash Kher on Saturday has said that he will make Donald Trump dance on songs that he will sing during the events.

For the 'Namaste Trump' event, several artists, including well-known singer Kailash Kher, have been invited. Kailash Kher, who will perform during the event, told news agency ANI on Saturday that his performance will start with the song 'Jai-Jai-Kara, Swami saath dena humara' and end with 'Bam Bam Lahiri'.

"The performance to start with the song 'Jai-Jai-Kara, Swami saath dena humara' and end with 'Bam Bam Lahiri', if I have my way I would make him (Trump) also dance on this song," Kher told ANI.

Preparations are in the final stages for the 'Namaste Trump' event, which US President Donald Trump is scheduled to jointly address with Prime Minister Narendra Modi at the newly-built Motera Stadium on February 24.

Ahead of the 'Namaste Trump' event, the world's largest stadium was thrown open to the media on Friday. The Ahmedabad Municipal Corporation (AMC) has recently given the 'building use' (BU) permission to the mega-complex.

The new Motera Stadium has been completely rebuilt after demolishing the old one, which was constructed in 1982 and had a seating capacity of 49,000 people. For the 'Namaste Trump' event, when both Trump and Modi are expected to address the crowd in the stadium, several prominent artists were also invited to entertain the audience.

As per the schedule, Trump and Modi will also take part in a 22-km roadshow before reaching the stadium. The roadshow will start from the Ahmedabad airport and end at the cricket stadium in Motera after passing along the Sabarmati Ashram. 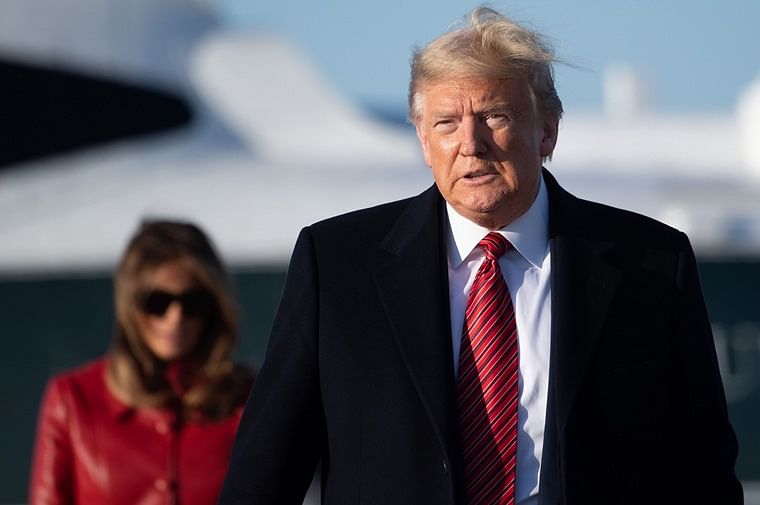