HomeIndia'Will fight until Lakshadweep gets justice': Aisha Sultana as she appears before police on June 20 for interrogation

'Will fight until Lakshadweep gets justice': Aisha Sultana as she appears before police on June 20 for interrogation

On June 17, Lakshadweep film producer Aisha Sultana, charged under the sedition laws for her use of the term bio weapon to describe the island administration’s measures against Covid, was told by the Kerala High Court to present herself for questioning by the island police,

However, Sultana on Saturday said, "I have not done anything against the country. I'll fight until Lakshadweep gets justice."

Speaking about the questioning, she said, "I'll co-operate with the police of Lakshadweep. They have asked me to appear tomorrow (June 20)."

The court has allowed her interim anticipatory bail, and ordered that she should be granted bail if the police chose to arrest her.

I'll cooperate with the police of Lakshadweep. They have asked me to appear tomorrow. I hope I will get justice. I have not done anything against the country. I'll fight until Lakshadweep gets justice: Aisha Sultana, filmmaker pic.twitter.com/yCqJ39BZn3 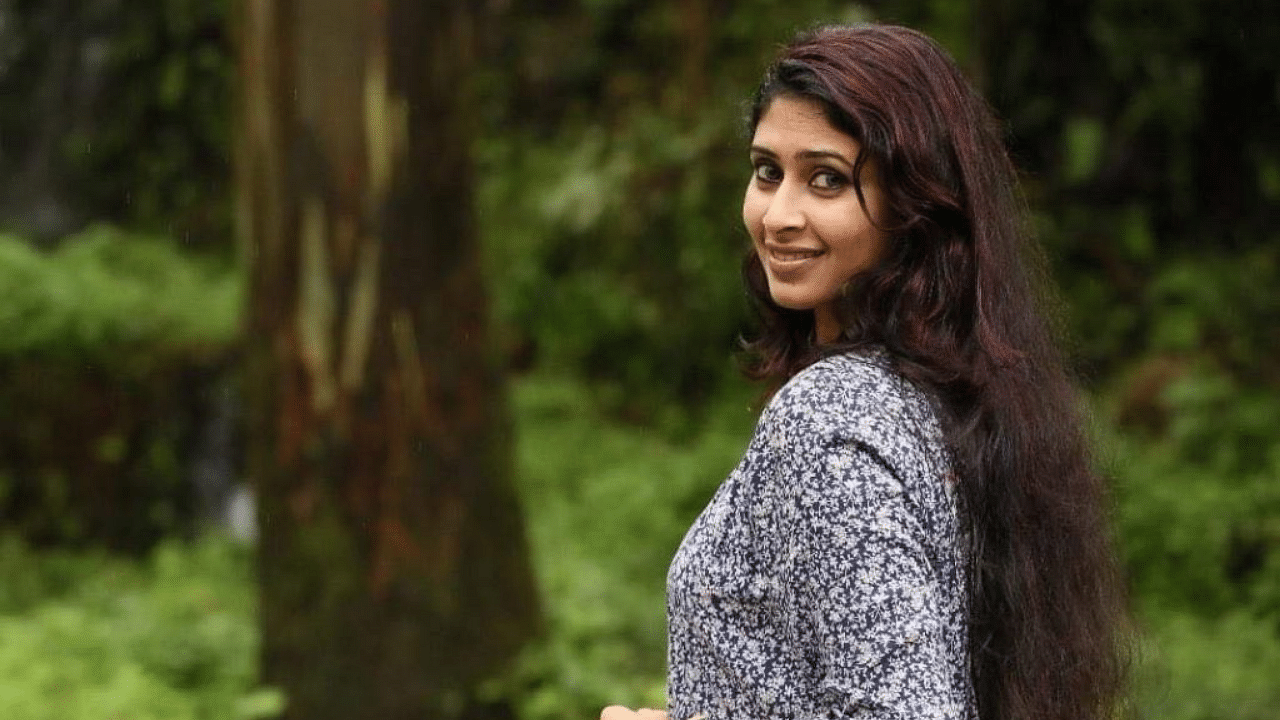 The island administration opposed her plea saying that she was not just criticising the government, but comparing India to China while alleging the use of bio-weapon on the island. It argued that the sedition charge would stand although her remark did not lead to any violence. The administration argued that her statement was strong enough to cause disaffection even among school-going children.