Why Modi mum on Indians hit in US, Kuwait 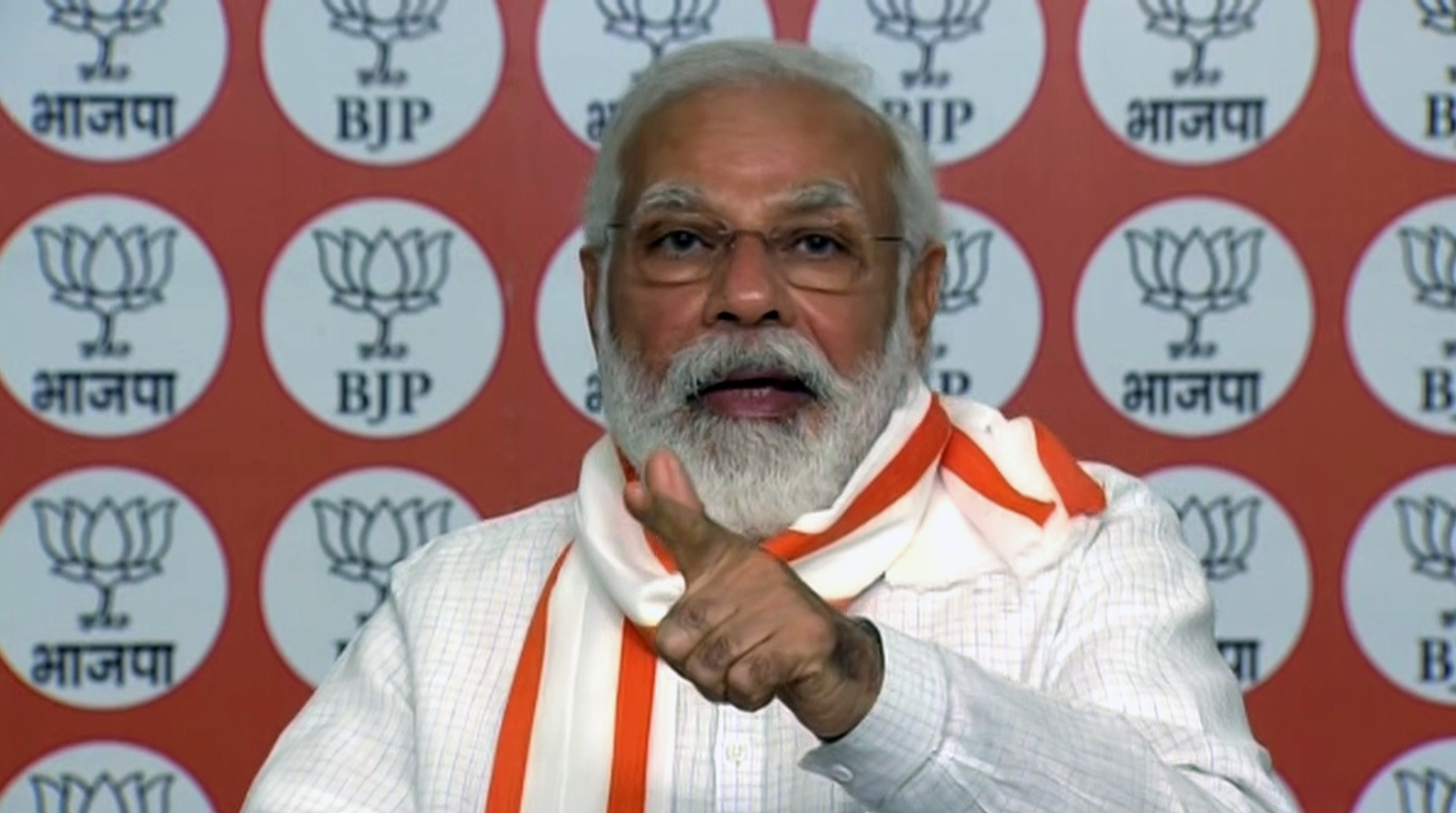 The Congress on Wednesday put PM Modi in the dock for his government's utter diplomatic failure in not preventing the United States and not even the tiny Kuwait dependent on the Indian migrants taking decisions to throw out most of the Indians, without any kind of consultations.

Its senior leader Abhishek Manu Singhvi asserted at a video-conferenced press conference that the Indian government has just absolved its responsibility by not protecting the Indians living abroad. It kept quiet when the US decided to cancel the H-1B visa involving three Indians out of every four nor did it raise the issue of the US deciding to throw out the Indian students on the excuse that they can take the online courses.

He urged the Prime Minister to leave all work and rush to the US and Kuwait to resolve the issue of the Indians. He said the PM had been making so many trips to the UAE and collecting the awards, but he should go there now to tell its government bluntly Kuwait's economy has grown because of the Indians and yet it formed a policy and enacted a law to throw them out. "Where is India's image of a super power? The biggest country like the US refused to lis­ten to us and so is the tiny Kuw­ait. The Indians studying in the US and their parents in India are liv­ing with an uncertainty. Their con­dition is pitiable. Why can't Modi settle the issue with his so-called friend Donald Trump," he asked and wanted to know the govt strategy on the Americans’ H1B visa policy as 70% of the visas are reportedly obtained by Indians.