Who is Swami Prasad Maurya? All you need to know about the Uttar Pradesh minister who joined Samajwadi Party ahead of Assembly polls 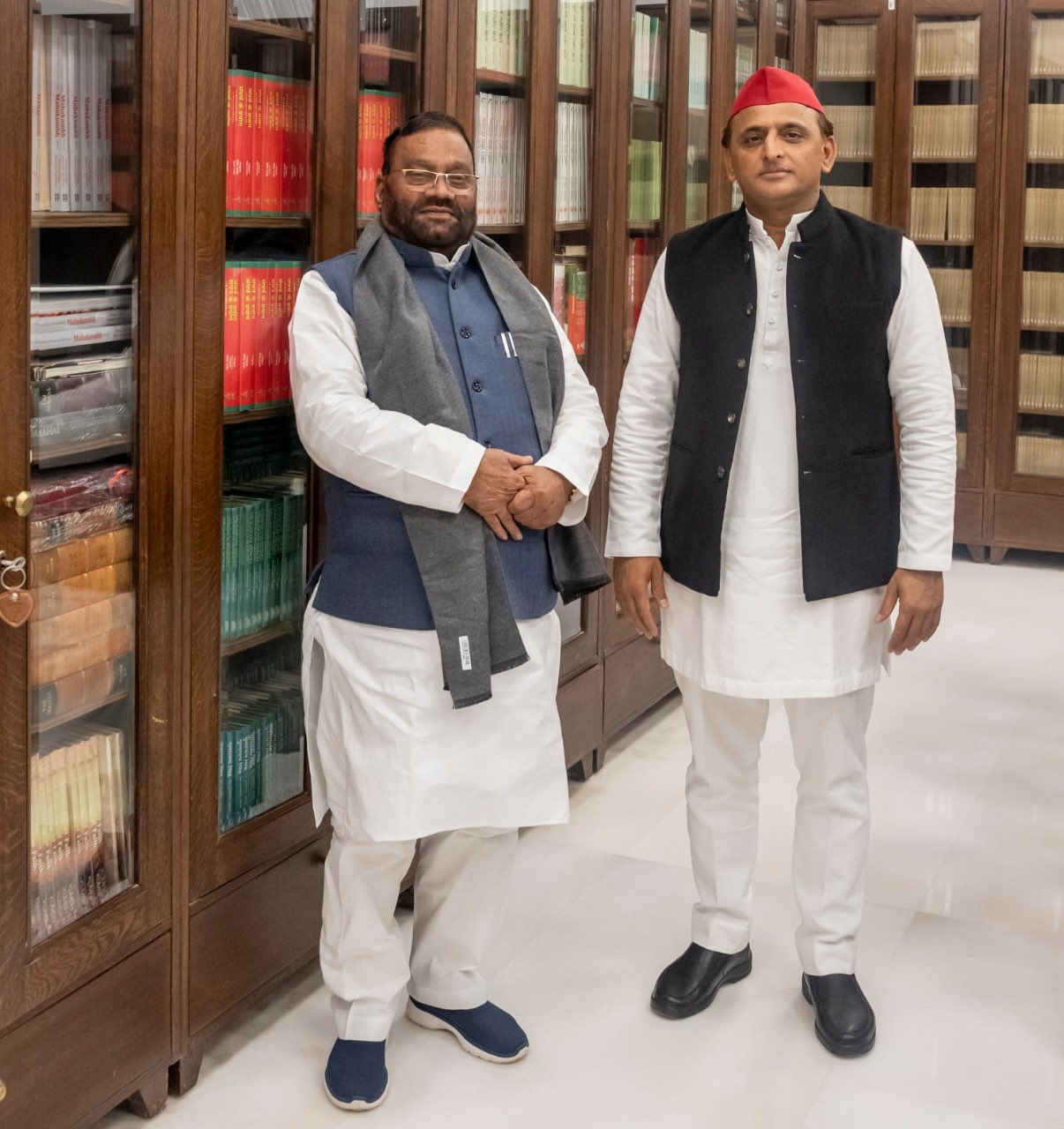 Who is Swami Prasad Maurya? All you need to know about the Uttar Pradesh minister who joined Samajwadi Party ahead of Assembly polls | Twitter/@yadavakhilesh

In a jolt to the Bharatiya Janata Party (BJP) ahead of the Uttar Pradesh assembly polls, Minister Swami Prasad Maurya on Tuesday resigned from the state cabinet and joined hands with the party's main challenger, Akhilesh Yadav of the Samajwadi Party (SP).

Maurya, who hails from a backward caste, had joined the BJP before the 2017 assembly polls. He is the MLA from Padrauna.

Informing about his decision, Maurya said in a tweet in Hindi, "Due to the attitude of gross neglect towards Dalits, backwards, farmers, unemployed youth and small and medium-sized traders, I am resigning from the council of ministers of Yogi (Adityanath) of UP."

In his resignation letter addressed to Uttar Pradesh Governor Anandiben Patel, Maurya said, "I discharged my responsibilities as the minister for labour, employment, coordination in the council of ministers headed by Chief Minister Yogi Adityanath, despite adverse ('vipreet') circumstances and ideology."

Later, Akhilesh Yadav shared a photo of him with Maurya on Twitter, and welcomed him into the SP fold. "I warmly welcome Swami Prasad Maurya, a leader who fights for social justice and equality, and all his supporters. There will be a revolution in social justice. Change is coming in 2022," Yadav tweeted in Hindi.

Who is Swami Prasad Maurya?

Swami Prasad Maurya is a powerful OBC (Other Backward Class) leader and is a five-time MLA. He had joined the BJP in 2016 after quitting Mayawati's Bahujan Samaj Party (BSP).

Meanwhile, his daughter Sanghmitra Maurya is a BJP MP and represents Badaun in Lok Sabha.

When are Uttar Pradesh polls?