When is Mehul Choksi returning to India? As private jet sent by India leaves Dominica, here's what we know 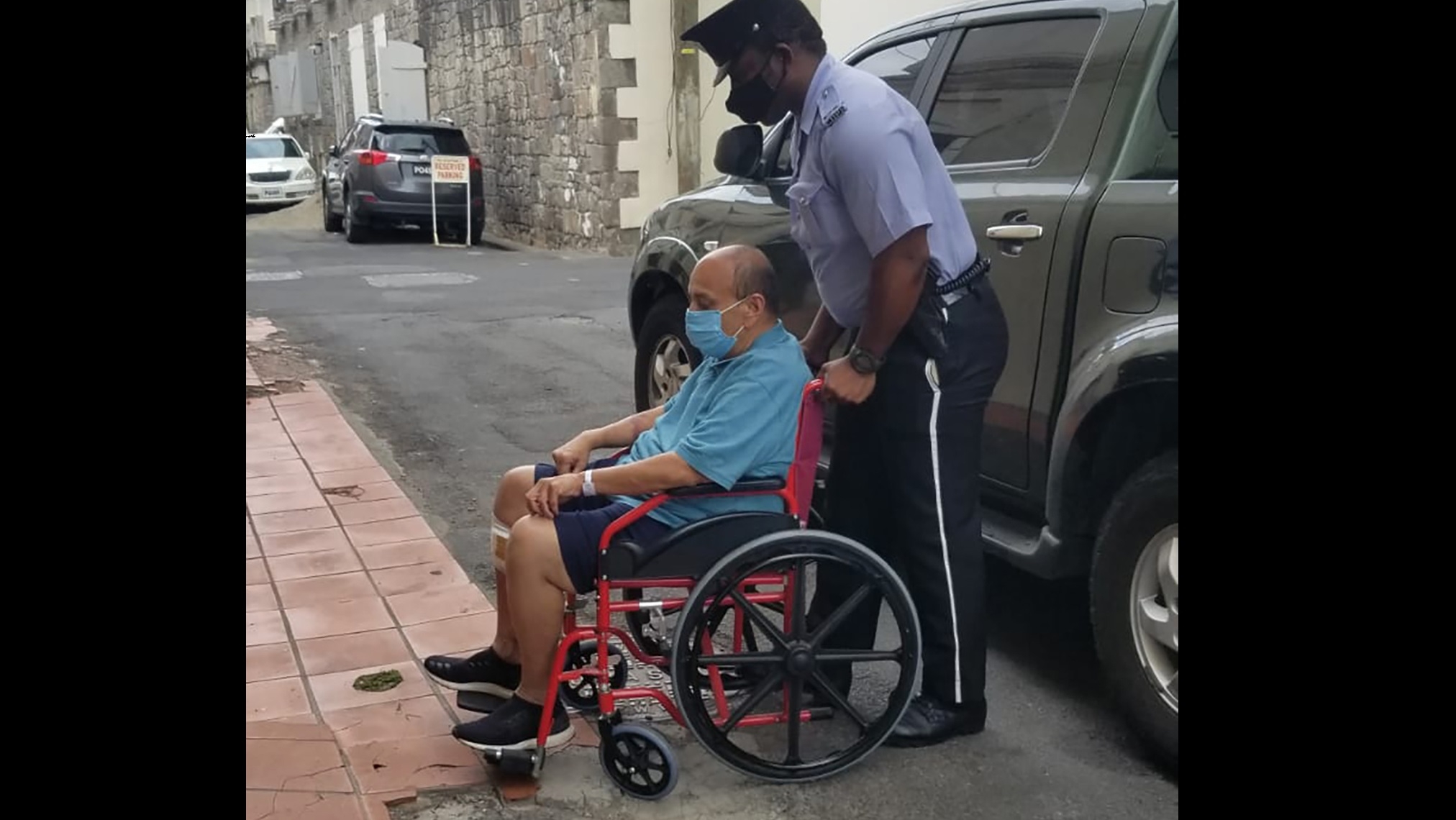 Fugitive diamantaire Mehul Choksi sitting in a wheelchair as he arrives at the courthouse on June 3. | Photo: ANI

About a week ago, India had sent a Qatar Airways' private jet to Dominica to bring back fugitive diamantaire Mehul Choksi. Now, on Friday, public flight data indicates that the aircraft has left the Caribbean island nation, and was heading towards Madrid. with the High Court adjourning the hearing on Choksi's petition on Thursday, is was not immediately clear whether the team sent to retrieve him was returning.

Choksi, who is wanted in the Rs 13,500-crore Punjab National Bank (PNB) scam had been living in Antigua and Barbuda since 2018 after taking the citizenship of the country. Towards the end of May however, he had been captured in neighbouring Dominica after he went missing and an Interpol Yellow Notice was issued against him. He now faces charges of illegally entering Dominica - something that his family and lawyers contend was in actuality an abduction.

While he has been a citizen of Antigua for some time now, the country appears to have washed their hands of Choksi. In a recent Facebook post, Prime Minister Gaston Browne said his cabinet held a discussion on Choksi's matter, adding that he has become Dominica's problem at this time. The administration now wished that he be repatriated directly to India from Dominica.

Things have however been delayed with the High Court adjourning the hearing on Choksi's petition on Thursday. According to media outlet Antigua News Room, Judge Bernie Stephenson will decide the next date of hearing in Choksi's case after meeting both sides. The adjournment is to allow lawyers of Choksi and the government of Dominica "to agree on the language to be used with respect to the injunction filed to prevent his removal from Dominica".

As per reports, the Qatar Executive flight A7CEE which had had left from Delhi in the early hours of May 28 carrying necessary documents related to cases against Choksi has now taken off from Dominica. It had previously Marigot via Madrid and is presumably retracing it's route. 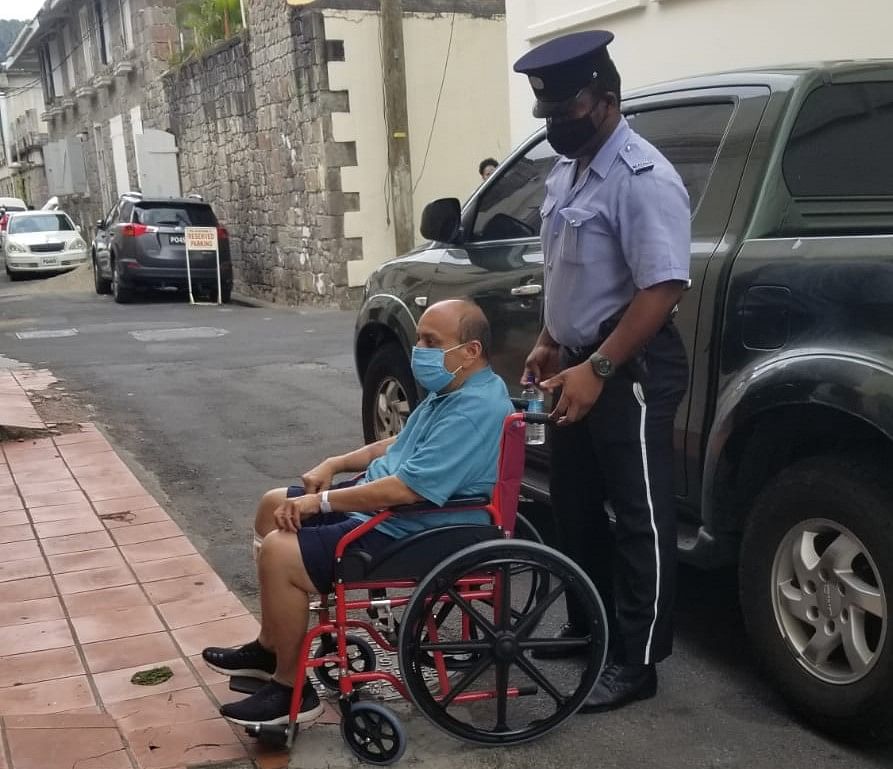