When AAP forms government in Uttarakhand, we will begin Tirth Yatra Yojana just like in Delhi, says Arvind Kejriwal 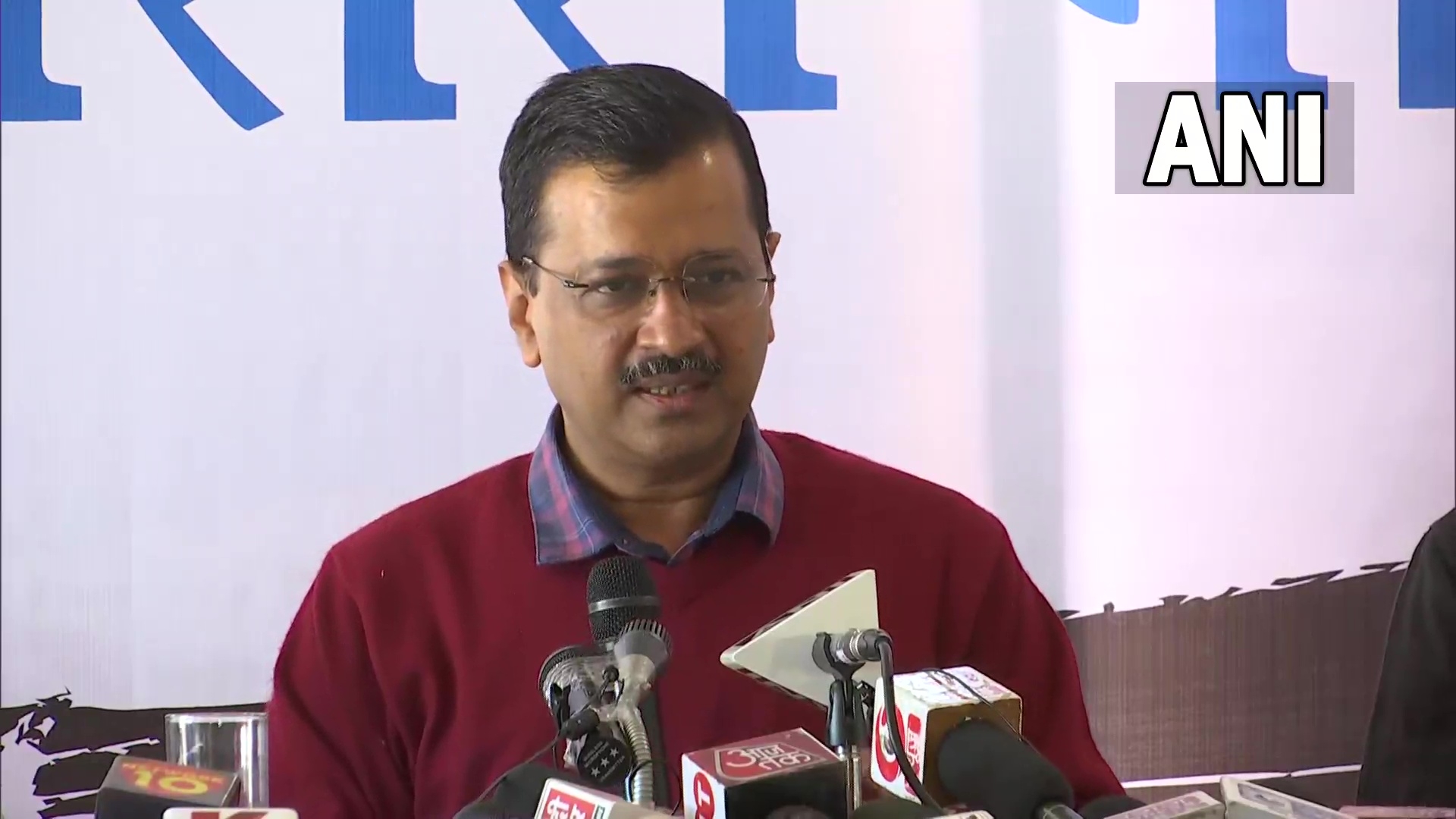 Delhi Chief Minister Arvind Kejriwal on Sunday promised to introduce a free pilgrimage scheme for people of different communities in Uttarakhand if the Aam Aadmi Party comes to power in the state.

Under the free pilgrimage scheme, Hindus will be sent to Ayodhya, Muslims to Ajmer Sharif and the Sikhs to Kartarpur Sahib, he announced at a press conference in Haridwar.

“When AAP forms government in Uttarakhand, we will begin Tirth Yatra Yojana here just like in Delhi. We'll facilitate free darshan of Lord Ram in Ayodhya. For Muslims, we will have the provision of visiting Ajmer Sharif and for Sikhs to Kartarpur Sahib. It will be free,” he said.

Arvind Kejriwal on Sunday said that the people of the state have seen development in Delhi in the past few years, asserting that the people have made up their minds to give a chance to a new party.

"People can see the development in Delhi in past few years. So, the people of Uttarakhand have made up their minds to give an opportunity to a new party this time. We'll speak to the people," said Kejriwal after arriving in Dehradun on Sunday.

Delhi government runs a "Mukhya Mantri Teerth Yatra Yojana" under which senior citizens are provided travel by AC trains and stay in AC hotels for free. Delhi residents above the age of 60 are covered under this scheme.

Kejriwal asserted that the AAP is the first party in the country to focus on the problems faced by common people.

"Our emphasis on good hospitals, good schools and good roads shows our focus is on common people," he said.

Kejriwal also held a meeting with autorickshaw drivers in Haridwar and promised to address their problems as he had done in Delhi if the AAP forms the government in the state.

"I will work like your elder brother. Your problems are now my responsibility," he said, adding that autorickshaw drivers in Haridwar have to struggle on a daily basis to make ends meet. The autorickshaw drivers of Delhi are admirers of the AAP and played a vital role in its victory, he said.

Kejriwal is constantly visiting Uttrakhand. He had earlier visited Uttrakhand on August 17 and September 19, where he promised to make Uttrakhand the 'spiritual capital' of the country. 'We will change Punjab together': The Great Khali meets Arvind Kejriwal, extends support to AAP...