What is the Assam-Mizoram border conflict? As clashes leave at least 6 cops dead, here's all you need to know 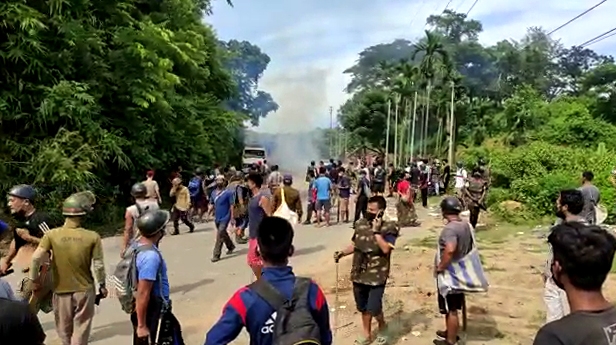 A clash broke out between Police and people at the disputed Assam-Mizoram border, on Monday. | Photo: ANI

Violent clashes erupted along the Assam-Mizoram border on Monday, killing at least five police officials and including dozens more. The incidents came two days after Amit Shah held talks with the chief ministers of eight northeastern states and underscored the need to resolve lingering border disputes. Both states have levelled allegations of territory encroachment over the last few weeks, leading to skirmishes and escalated tensions.

This however is not the first time that Assam and Mizoram have found themselves at loggerheads. In October 2020 for example, several people were injured and shops and houses burnt in separate incidents. The reasons were different each time - from residents of Mizoram cultivating land claimed by Assam to a COVID-19 testing centre that was allegedly set up by the Mizoram government inside Assamese territory. But the underlying issues leading to the conflicts has been consistent since the 1800s.

Present day Mizoram had been carved out of Assam's Lushai Hills region in 1987. While political consciousness and a sense of identity had dawned even before Indian Independence, the resentment over being governed under the state of Assam took several decades to reach a tipping point. A famine in 1959 proved a horrifying, yet pivotal moment, with the Mizo National Front (MNF) leading the cause to create a greater Mizoram that encompassed all the Mizo tribes.

While there are notifications demarcating the two areas, the border between Assam and Mizoram is not perfectly defined in all areas, which often leads to overlap and subsequent clashes. The two state governments also have an agreement which stipulates that status quo be maintained in the no man’s land along the border.

The problem however is that , many do not agree. Many officials (including Ministers) in Mizoram have long held the belief that the boundary should be demarcated on the basis of the 1875 notification. 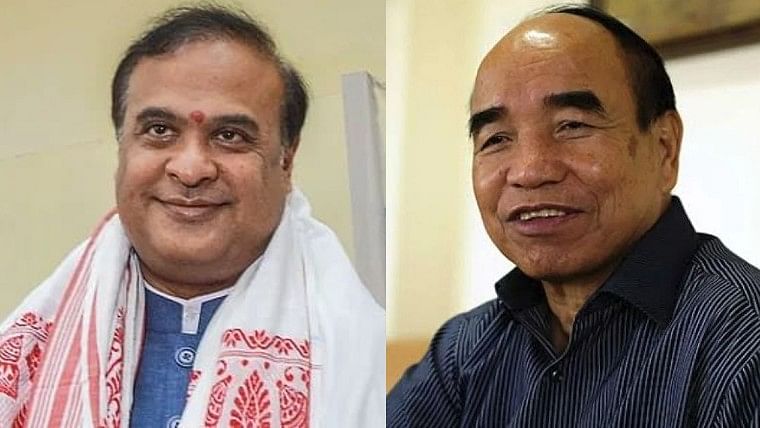 "Normally, local, national or international boundaries are modified by the geographical environment, economic consideration and political pressure. In Mizoram, the geographical factors (like rivers and mountains) got priority over the other two," a document uploaded to the Land Revenue and Settlement Department of the Mizoram government notes.

Mizoram had previously constituted a boundary commission and officially intimated the matter to the Centre. Multiple rounds of dialogues have also been held over the last few decades, with poor results.

Politically speaking however, the Mizoram and Assam governments are on the same 'side' of affairs. While Assam Chief Minister Himanta Biswa Sarma is a member of the BJP, his counterpart, Mizoram CM Zoramthanga, leads the Mizo National Front. Both are members of the NDA alliance. This however did not deter the two leaders from engaging in a Twitter spat and criticising the other state. 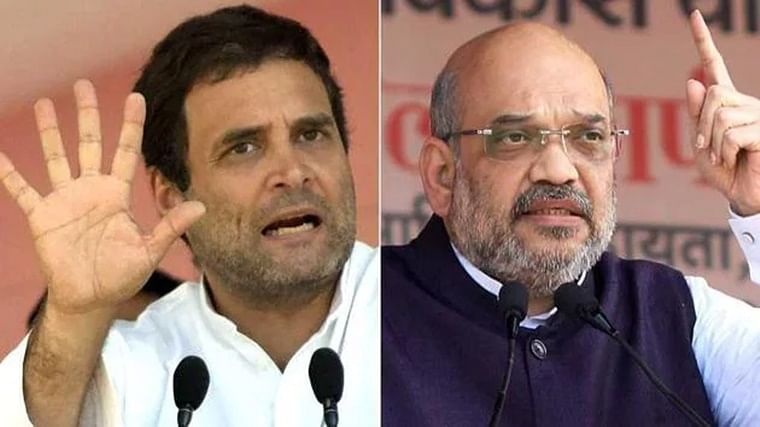