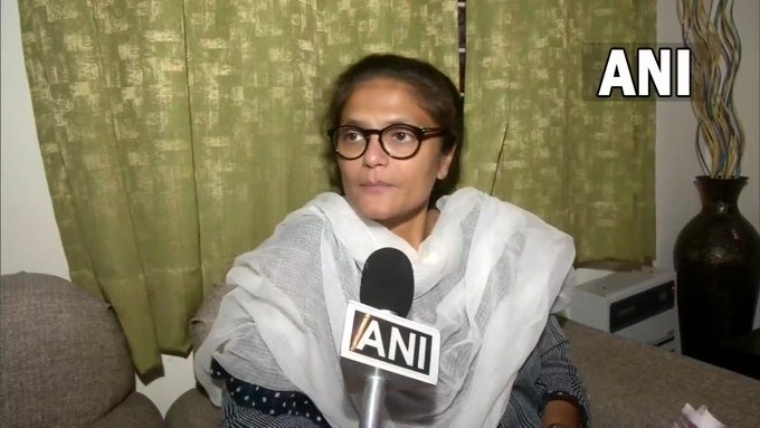 The Trinamool Congress on Tuesday nominated Sushmita Dev to Rajya Sabha. Dev has been a member of Parliament in the Lok Sabha from the Silchar seat in Assam but lost the elections in 2019.

The Trinamool Congress making the announcement in a tweet, wrote, "We are extremely pleased to nominate @SushmitaDevAITC to the Upper House of the Parliament. @MamataOfficial 's vision to empower women and ensure their maximum participation in politics shall help our society to achieve much more!"

The Election Commission of India in the last week had announced bypolls for six vacant Rajya Sabha seats - one seat from Assam, one from West Bengal, two from Tamil Nadu, one from Madhya Pradesh and one from Maharashtra on 4 October.

We are extremely pleased to nominate @SushmitaDevAITC to the Upper House of the Parliament.@MamataOfficial's vision to empower women and ensure their maximum participation in politics shall help our society to achieve much more!

The Bengal seat fell vacant after Manas Bhuyan decided to contest the assembly election as was the case with the Assam seat where Biswajit Daimary went on to contest assembly polls and is currently the speaker of the Assam assembly.

The first indications of Ms. Dev’s exit came in the form of a change in her bio on her twitter handle where she called herself a “former member of the Indian National Congress”. Then her letter to Congress president Sonia Gandhi, dated August 15, surfaced on social media. In the letter, she expressed her desire to start a new chapter in public service and said she cherished her three decades-long association with the Congress.

Dev, who's father and former Union minister late Santosh Mohan Dev was instrumental in installing the Congress-led government in Tripura in 1988, has been given the charge of building TMC's power in Tripura. 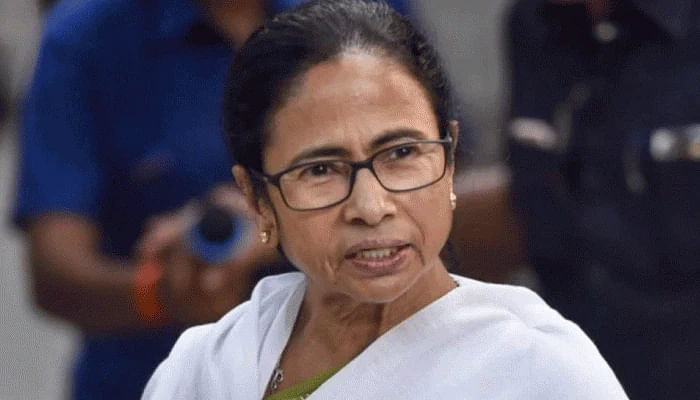