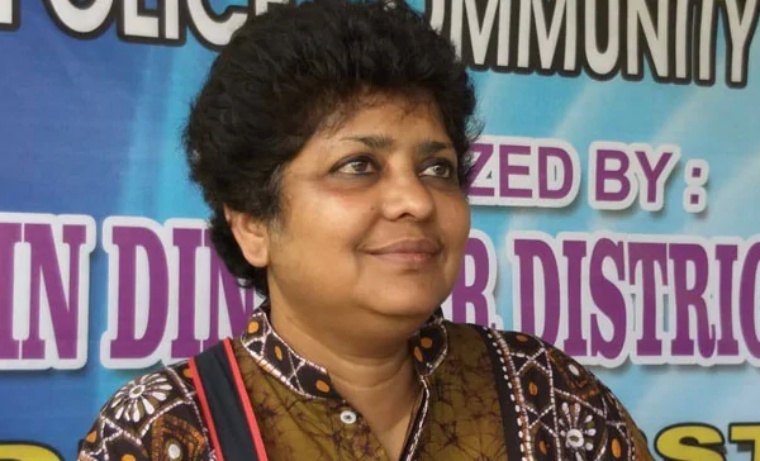 Notably, Arpita was nominated by the party and became a Rajya Sabha MP in March 2020.

According to TMC sources, the party had asked Arpita to resign from the post.

“Arpita is good in organization and will be used for organizational works so the party had asked her to resign from the post,” said the TMC sources.

According to poll analysts, the TMC is now also focusing on Tripura and might also put Arpita in use for winning over Tripura Assembly polls in 2023.

It can be recalled that Arpita was also suspended from the proceedings of ‘monsoon session’ in the House for protesting against the Pegasus issue.

Meanwhile, Arpita’s resignation has been accepted by the Chairman of the House. 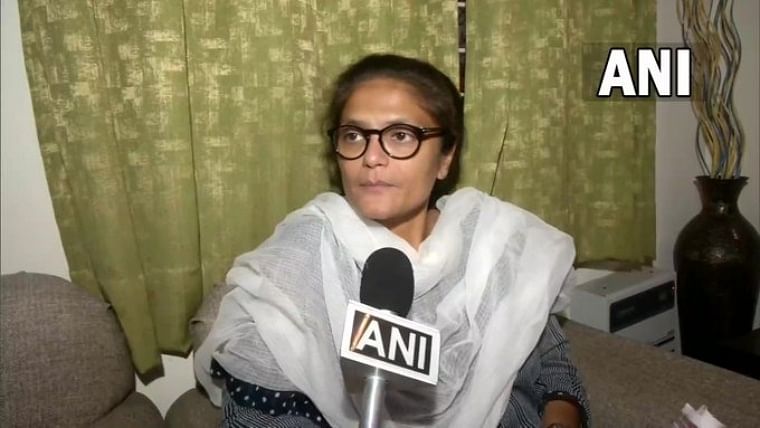