The women's wing termed the release of the convicts ‘shameful and unacceptable’, and demanded justice for Bilkis Bano.

Kolkata: The Trinamool Congress women's wing on Tuesday sat for 48 hours of agitation protesting against the release of 11 convicts of Bilkis Bano gang-rape case.

The women's wing termed the release of the convicts ‘shameful and unacceptable’, and demanded justice for Bilkis Bano.

“Today, our women wing leaders started a 48-hour dharna near Gandhi Murti to protest against the horrifying atrocities that were meted out against Bilkis Bano. The release of the accused in the case is shameful and unacceptable. Our fight for justice will continue,” the party’s official handle tweeted.

It may be noted that the Gujarat Government had on August 15 ordered the release of 11 convicts accused of gang-raping Bilkis Bano in 2002. Following the release of the accused, the Supreme Court, acting on a plea by TMC Lok Sabha MP Mahua Moitra, issued a notice to the Gujarat government. The apex court has listed the matter for further hearing in September.

The TMC women wing leaders also condemned the Central government for its alleged ‘lax attitude’ in dealing with cases of prime importance, including the horrific rape committed by a Border Security Force (BSF) official in the state at Bagda. The protesters also condemned the biased attitude of the Central government with regard to Opposition-ruled states.

Bengal Finance Minister Chandrima Bhattacharya said that in states where there is a non-BJP government, especially in Bengal, the central government initiates a politics of vengeance by using its investigative agencies.

“BJP leaders accused of the same charge are not touched. If the complaint is the same, there should be similar action irrespective of party loyalties. “We are totally ashamed. Prime Minister Narendra Modi talks about nari-shakti and giving respect to women, yet his party members in Gujarat allow the convicts of the heinous crime to be released,” mentioned Chandrima. 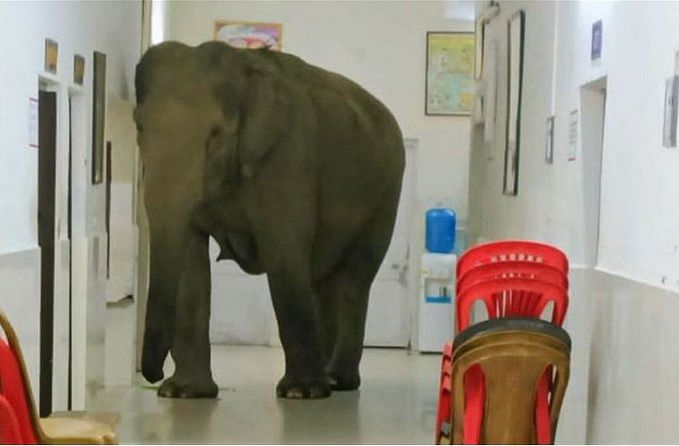