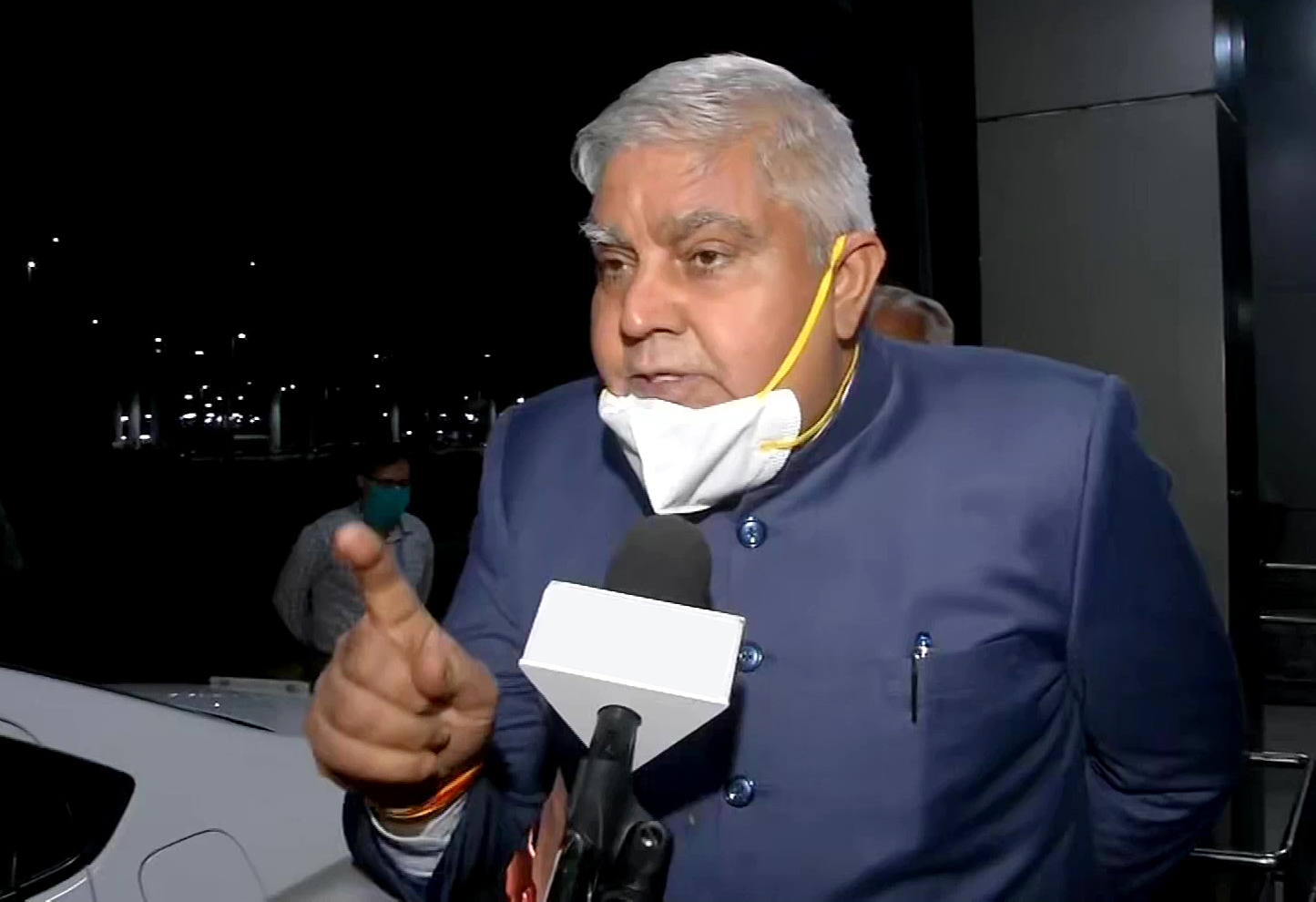 Kolkata: State Education Minister Bratya Basu on Friday claimed that Governor Jagdeep Dhankhar should be replaced by Chief Minister Mamata Banerjee in all the Universities till the new Governor is appointed.

Addressing a press conference, Basu said that despite requests, the Governor doesn’t sign any bills related to education and also that despite odds the state education department is doing well.

“The present chancellor is dangerous. Just like Kerala government had proposed even in this state the Governor should also be replaced by the Chief Minister in all the varsities,” urged Basu.

Notably, on December 20, the Governor had called for a meeting with all the chancellors and vice-chancellors of private universities but no one had attended the meet.

Dhankar also mentioned that the present condition of this state clearly shows that in Bengal there is ‘rule of the ruler and not of law’.

Slamming the Chief Minister, BJP state president Sukanta Majumdar said that she wants to change the ‘traditional practice’ of the country.

“Every now and then the TMC supremo is hurting democracy and the federal structure. She wants to change the traditional practices. Mamata Banerjee is doing this in a synchronized way,” claimed Majumdar.

CPI (M) leader Shamik Lahiri alleged that the TMC wants to make the universities as their party offices.

“Bratya Basu doesn’t want to make the education sector politics free. During the TMC rule there is no recruitment in the education sector and in the recent past several teachers due to the malpractices of this government had even tried to commit suicide. It is a shame,” said Lahiri.