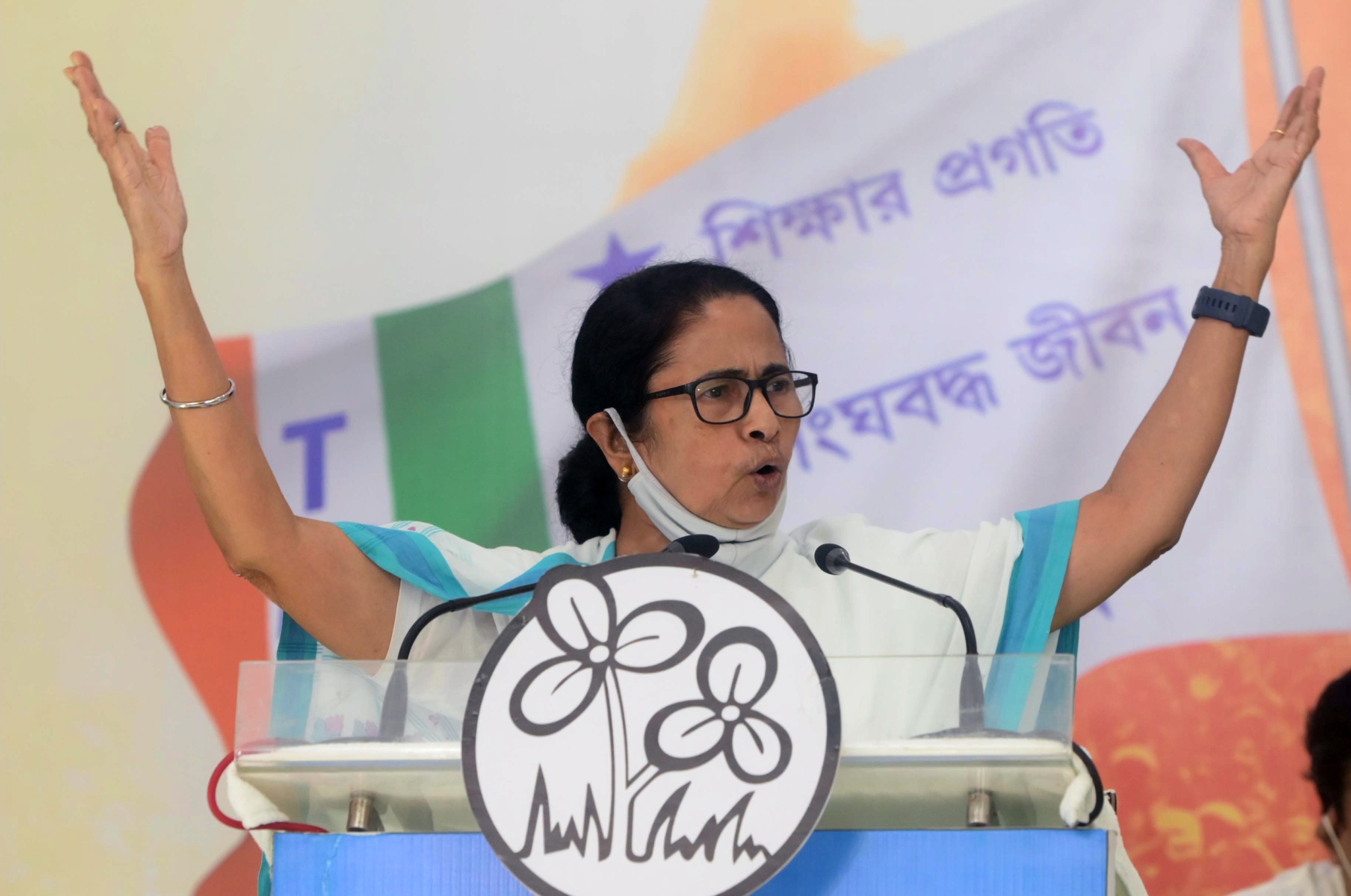 “Mamata Banerjee is a dynamic leader and we have always supported her. TMC is a national party and I was always in touch with TMC. The main opponent in the hills is BJP and its alliance. A change is needed in 2024 and Mamata didi is a perfect PM candidate,” claimed Tamang.

“Abhishek Banerjee is also a dynamic leader and with the vision of Mamata didi and Abhishek there will be development in the hills and just to beautify the hills more I have joined TMC. BJP said they support Gorkhaland but didn’t do anything,” further claimed Tamang.

Incidentally, Tamang in 2017 had broken the Bimal Gurung-led GJM.

State Education Minister Bratya Basu who was present during the joining claimed that BJP believes in ‘communal’ and ‘divisive’ politics for which they are losing support.

“BJP is gradually losing their support for their divisive politics. Only TMC can break the communal politics of the saffron camp. The BJP lies that they have developed the hills but the actual development is done by the TMC in the entire state,” mentioned Bratya. 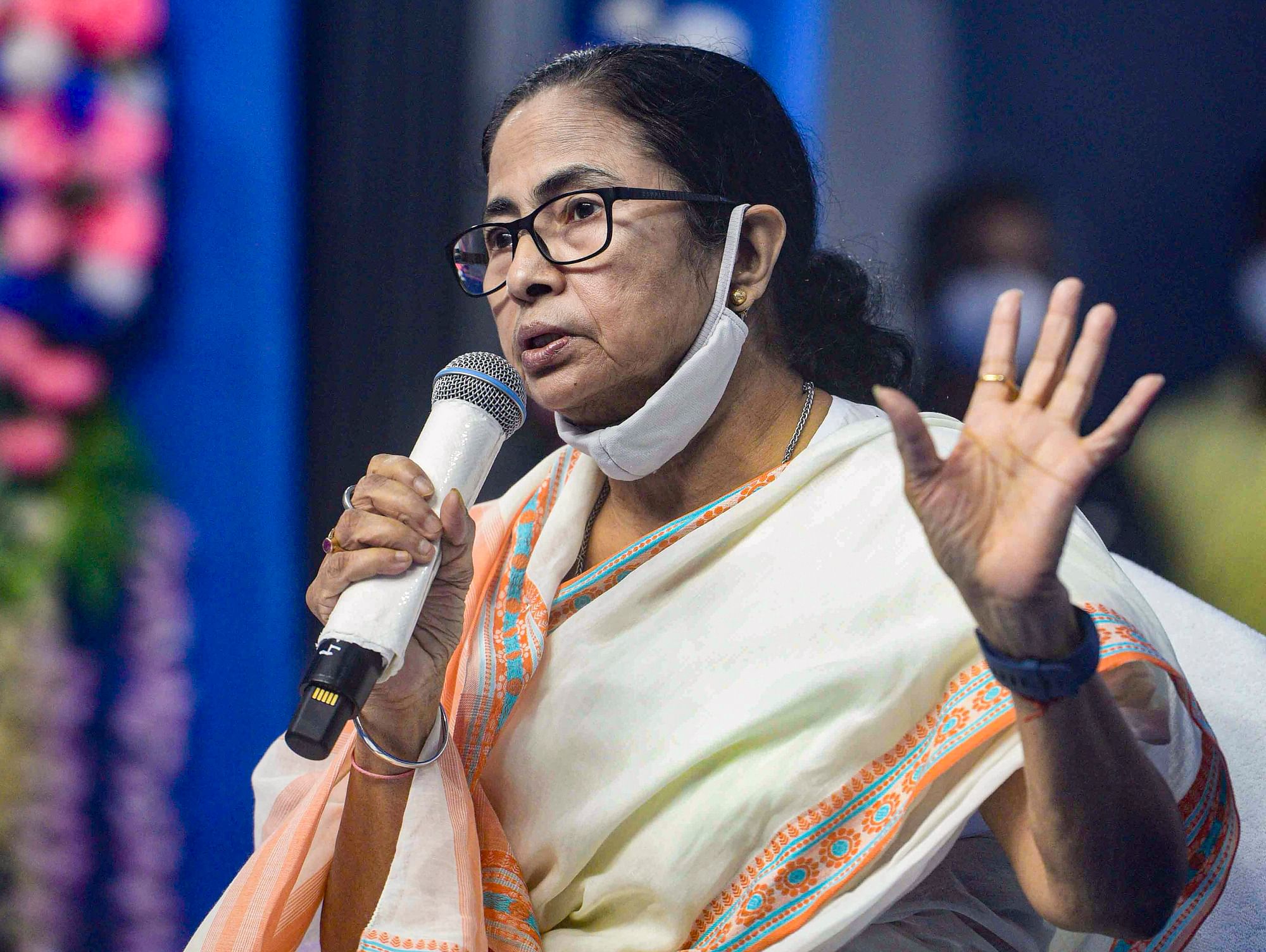 West Bengal: Additional police force will be deployed during Christmas and New Year for women's...