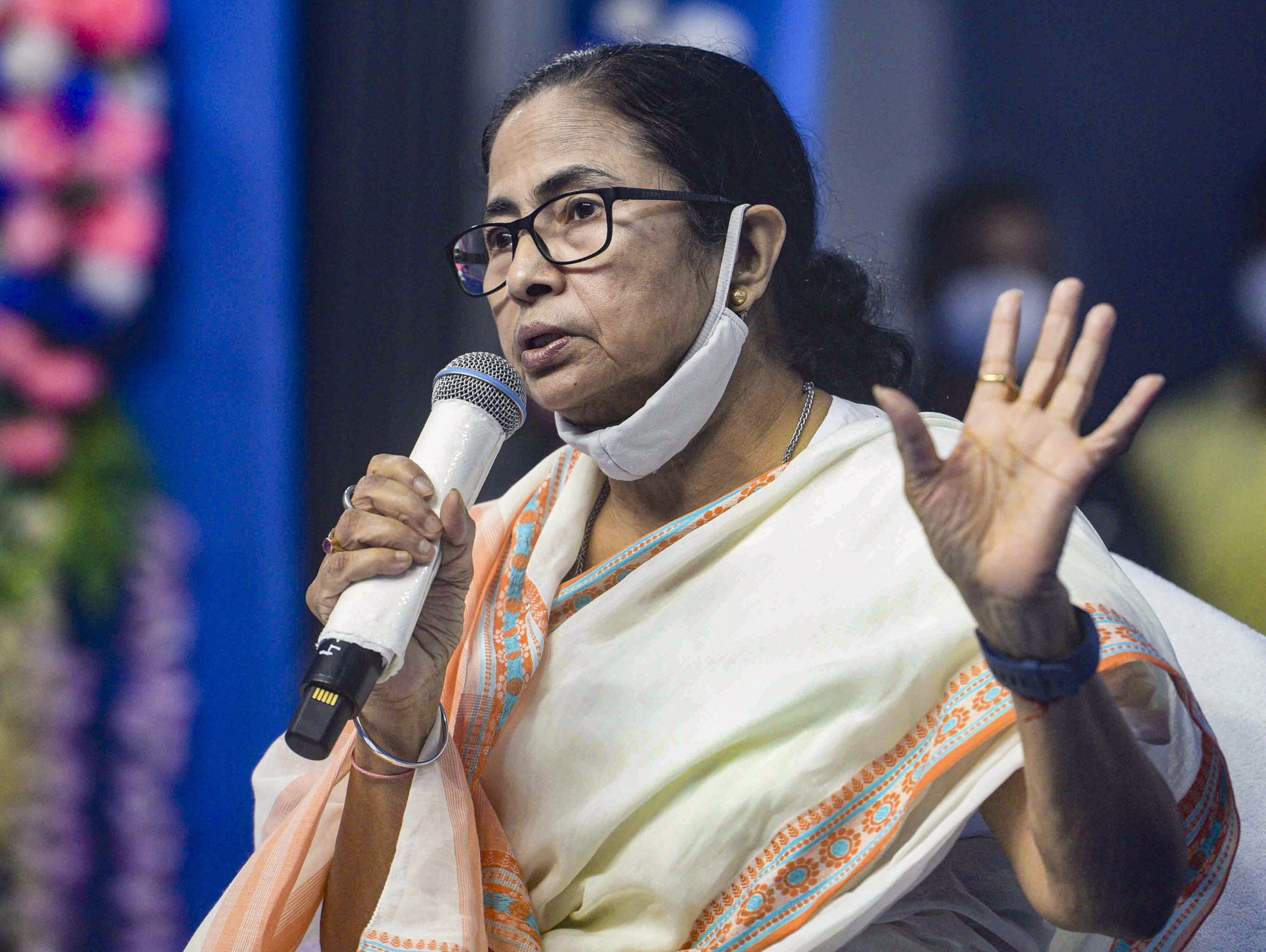 “There should not be any incident of wrongdoing against women on Christmas and New Year. The police should stay alert and stringent action should be taken against those who try to disrupt the festival,” said Mamata.

According to police sources, an extra three thousand police will be deployed in the Park Street area and in front of every hotel and pub. Watchtowers are being set up and senior police officials will also be on duty from December 24 to December 31 night.

Addressing an administrative meeting at the state secretariat Nabanna, Mamata said that in 2022 she will hold a roadshow in Red road to conduct ‘Biswa Sangeet Mela’.

“Not just Biswa Sangeet Mela there will be special programmes on January 26 and August 15 to celebrate 75 years on Independence. On January 23, a special siren will be blown to celebrate the birthday of Netaji Subhas Chandra Bose. Details of Netaji and the files declassified will be digitalized soon. Tamluk University will be named after Mahatma Gandhi,” claimed Mamata.

During the administrative meeting, the Chief Minister also asked for a review of the works done and problems faced by the different departments and also responded to their problems. FPJ Legal: Plans for holding election to 111 municipal bodies in West Bengal in two phases by...