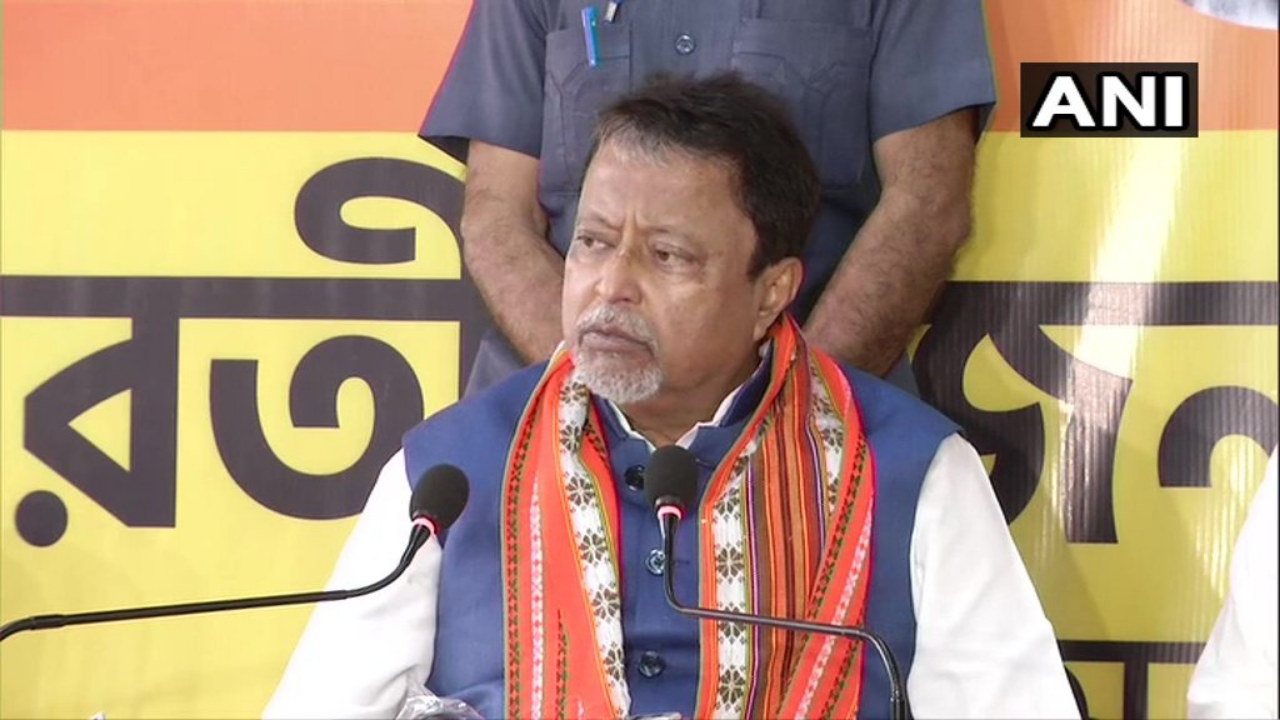 Kolkata: Amidst controversy over the chairman’s post of PAC in West Bengal Legislative Assembly, the newly appointed Public Accounts Committee Chairman Mukul Roy remained absent at the first meeting of the committee.

According to Assembly sources, Mukul had mailed Speaker Biman Bandhopadhyay that due to some personal work he is stuck in the national capital for which he can’t attend the meeting.

Meanwhile, Suvendu Adhikari said that he doesn’t have hope from the system and is also planning to move the court in August.

“In previous instances we have seen that 33 hearings happened in a similar case and by the time a solution was met another election knocked the door. We don’t have faith in the system and we will move the court in August over the disqualification of Mukul Roy’s MLA post,” said Suvendu. 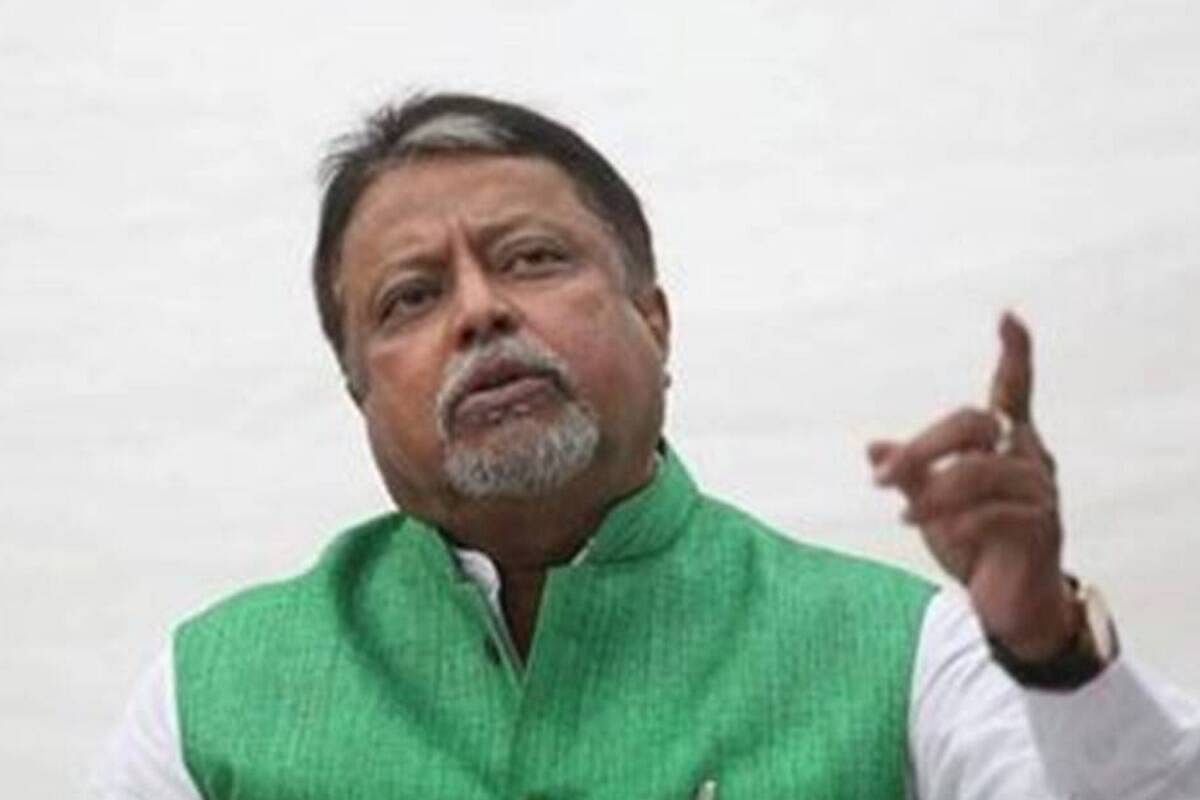 Notably, today was the second hearing of disqualification of Mukul Roy’s MLA post between Suvendu and Speaker Biman Bandhopadhyay.

Asked about his comment on Mukul’s absence in the first meeting to which the Leader of Opposition said that not those who have appointed Mukul as chairman of PAC are answerable for this.

“Technically the speaker appoints the PAC chairman. But in this case the nomination was sent to him by the Chief Minister and he had approved it. It is quite clear that the TMC has no interest in the PAC. So, the expenses of the state get unchecked. It is quite evident now why they opposed the appointment of BJP’s Ashok Lahiri, an economist from the London School of Economics. This does not happen in any other state,” claimed the Leader of Opposition.