Kolkata: Speaker of the Bengal Legislative Assembly Biman Bandhopadhyay heard a petition filed over the disqualification of MLA Mukul Roy under anti-defection law.

Stepping out of the Assembly, Suvendu said that the next hearing will be on July 30 and that BJP will move Calcutta High Court over the issue.

“Today was the first hearing on the disqualification of Mukul Roy’s MLA post. The Speaker said that the next hearing will be on July 30. The Speaker had asked me to submit some more necessary documents regarding this case. We have also planned to move the Calcutta High Court over this issue,” said Suvendu.

Suvendu further added that the BJP had given the name of former Chief Economic Advisor Dr Ashok Lahiri who has studied from London School of Economics for the PAC chairmanship.

Notably, despite defecting to the Trinamool Congress on June 11, Mukul Roy didn’t resign from the post of MLA of Krishnanagar (North). 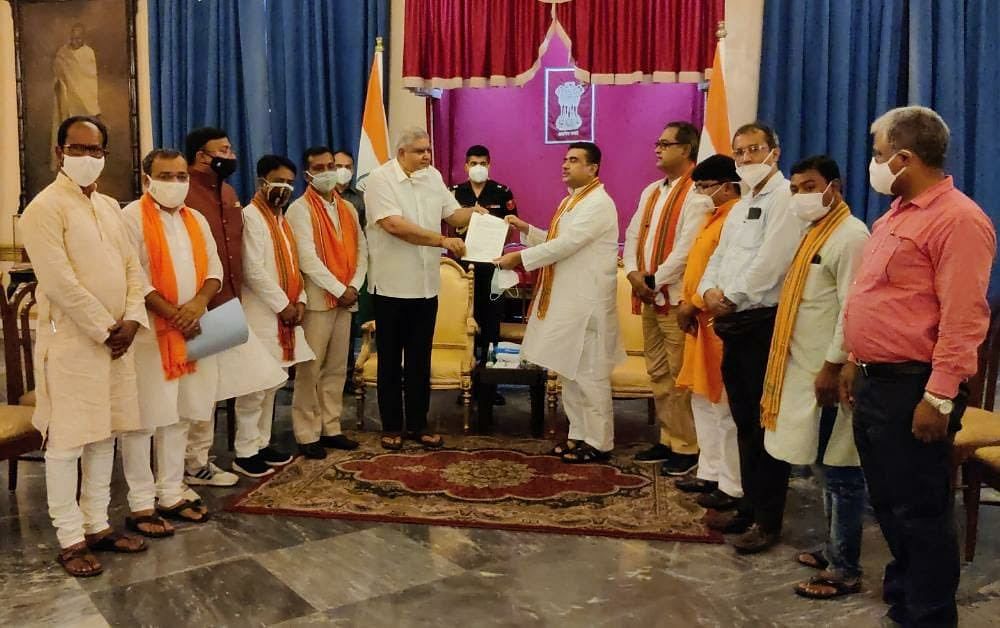 Meanwhile, eight committee chairmen in Assembly were replaced today as the BJP MLA’s to protest for not giving them PAC chairman post had resigned earlier this week.

Addressing a press conference, Trinamool Congress secretary general Partha Chatterjee said that since the BJP had refused to become the chairman of the committees the Speaker had to change them as the posts cannot be left empty.

Refusing to comment on PAC chairman post, Partha said that the hearing on the same is going on by the Speaker.

“The matter is under the Speaker and hearing is on and the Speaker is the ultimate authority and he will hear them and no one else will comment on it,” mentioned Partha.