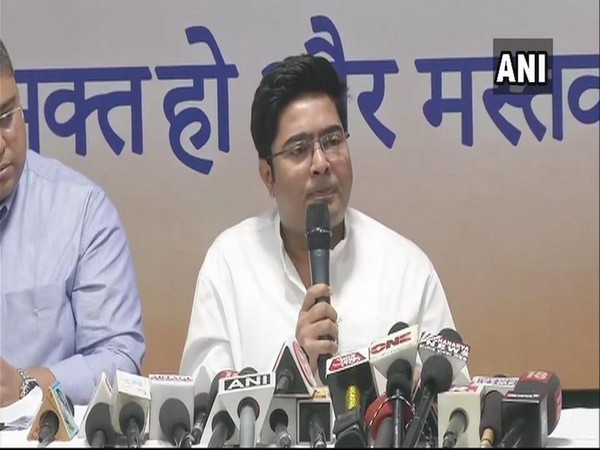 Kolkata: Trinamool Congress national general secretary Abhishek Banerjee will be the face of TMC for Tripura.

“A list has been made where and more or less it has been decided that the senior but mainly the youth leaders on a rotational basis will visit Tripura and a group of young leaders and workers will be stationed at Tripura to increase the organizational base of TMC,” said Kunal.

Claiming that the Left Front and the BJP had completely destroyed the fabric of Tripura, Kunal said that only TMC can develop Tripura.

“There are several scopes that Tripura can be developed and only TMC can develop it as people have accepted the developmental works done by TMC in West Bengal,” claimed the TMC Spokesperson and also that several people across Tripura have joined TMC.

According to TMC sources, a core team has also been made which will look after Tripura including education minister Bratya Basu, law and order minister Moloy Ghatak, INTTUC leader Ritabrata Bhattacharya, Lok Sabha MP Kakoli Ghosh Dastidar, and youth wing leader Debangshu Bhattacharya who is also the writer of TMC poll campaign slogan ‘Khela Hobe’ (Game is on). 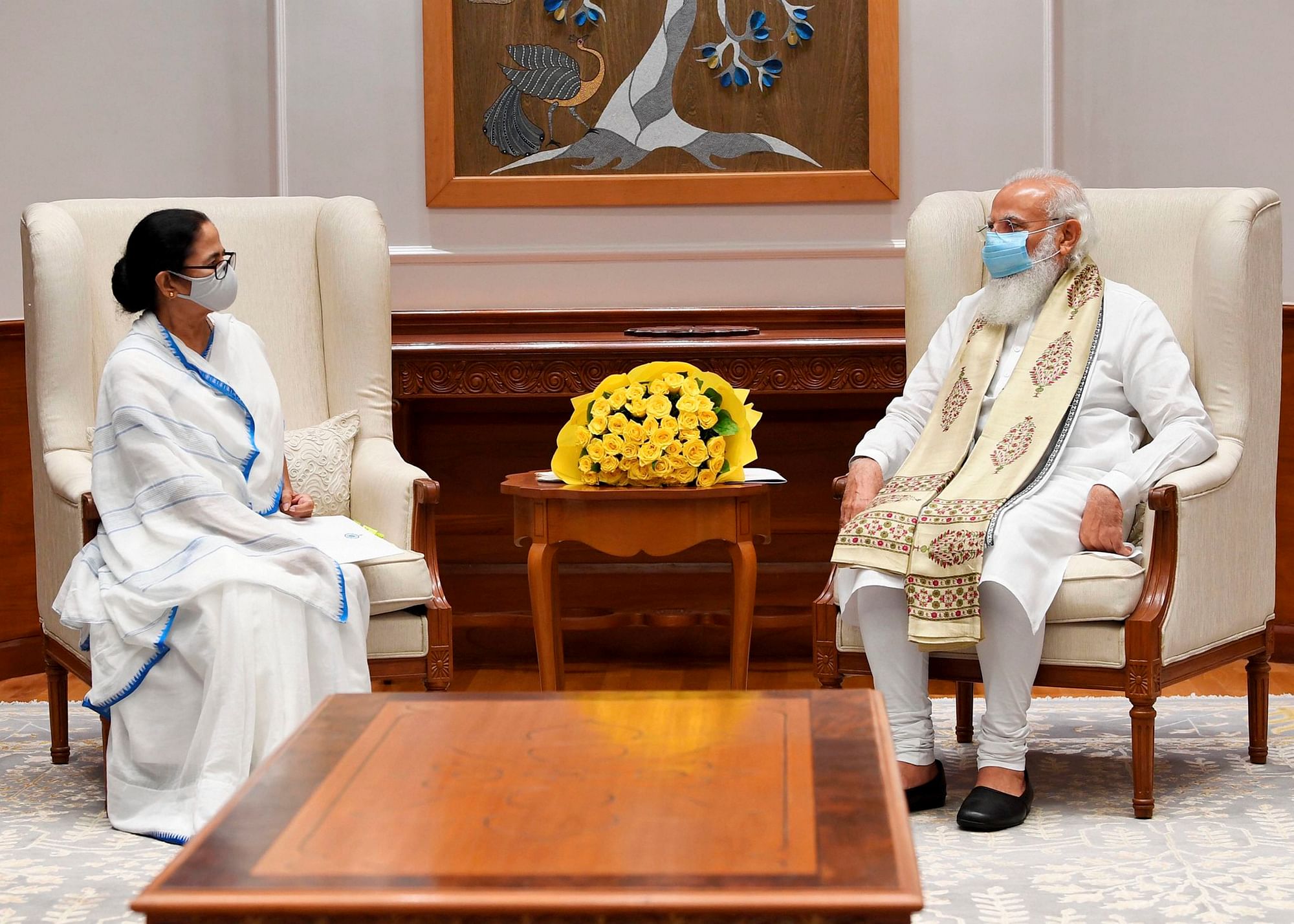