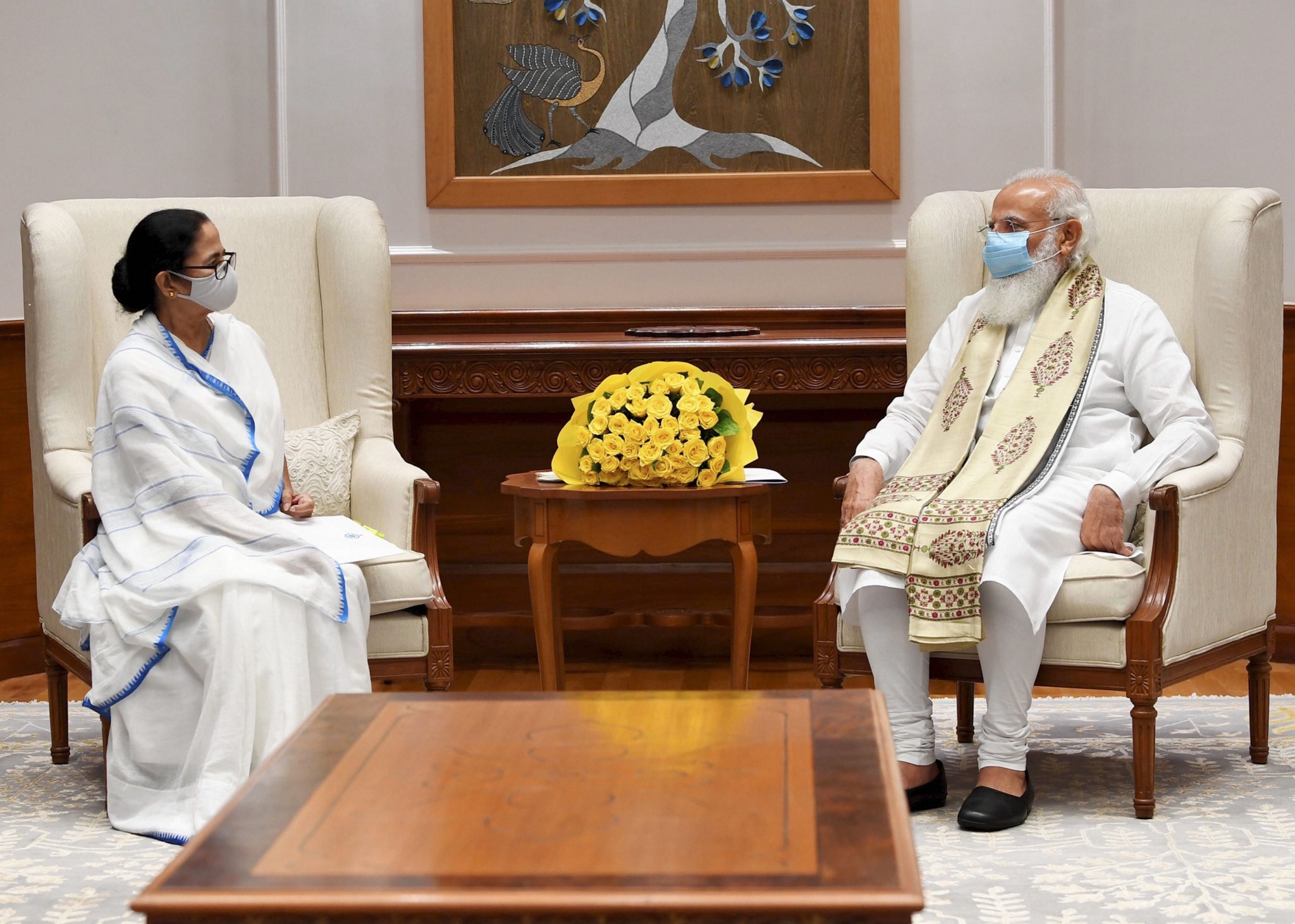 Kolkata: West Bengal Chief Minister Mamata Banerjee had written a letter to Prime Minister Narendra Modi and called the flood like situation in West Bengal to be ‘man-made’.

“As you are aware that West Bengal is located in the eastern part of the country and with a complex river system flows through the state before it enters the Bay of Bengal. Catchment of many rivers is in adjoining Jharkhand and Bihar. River Damodar and Barakar system flow in West Bengal over area of 10,000 sq km and recently there is a low pressure and DVC had released over 2 lakh cusec of water leading to flooding of many areas in Howrah, Hooghly, West Midnapore and two Burdwans,” read the Chief Minister’s letter which also mentioned that several people are displaced, affected and even lost life. The PMO then took to Twitter and wrote, “PM @narendramodi spoke to WB CM@MamataOfficial on the flood situation caused by water discharge from dams in parts of the state. The PM assured all possible support from the Centre to help mitigate the situation. PM Modi prays for the safety and wellbeing of those in affected areas.”

“DVC had released only 49000 cusec initially but Jharkhand started releasing water for which we had to increase our releasing. DVC doesn’t decide on releasing water. We just open and close the gate and the decision is taken by the committee which also includes an engineer from the West Bengal government,” mentioned Satyabrata.

Meanwhile, she visits a flooded area in Howrah’s Amta and assures the affected people of all help.

Instructing all the DMs and SPs to attend to all the affected people Mamata also cursed the BJP led central government.

“Owing to bad weather I visited Amta by road. On Friday if the situation is better I will visit Khanakul. The TMC government will help all those who are affected,” said Mamata standing in knee deep water.

Notably, 11 places and several houses in Khanakul got immersed inside water.

TMC MP of Ghatal in Midnapore also visited the spot in a speed boat as all roads are waterlogged. 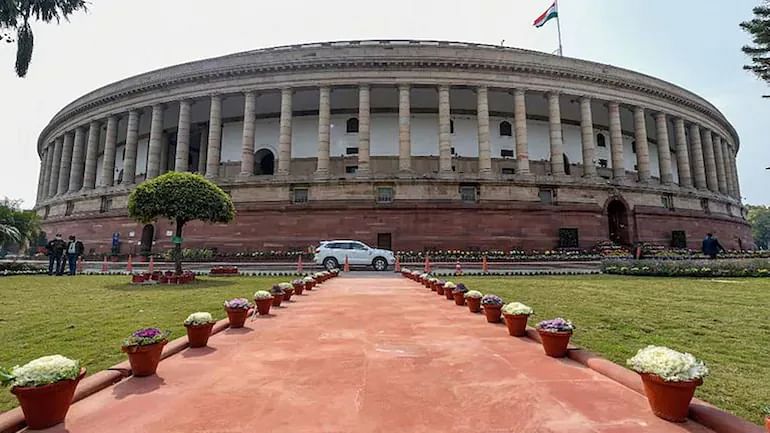 Meanwhile, due to a low pressure in North Bay of Bengal Gangetic Bengal and its adjoining areas will receive heavy to very heavy rainfall for the next three days. On the first day waterlogging was seen in Kolkata and its adjoining areas like North 24 Parganas throwing normal life out of gear and in several places even public buses were seen submerged in water.

West Bengal BJP Chief Dilip Ghosh said that for the last 10 years the TMC government and Kolkata Municipal Corporation didn’t do anything due to which the people of the state are facing such problems.

“Huge money has been given by the central government for Ghatal Action Plan and several other projects, but the TMC ministers and leaders minted money but didn’t develop the state,” mentioned Ghosh.