Kolkata: A day after meeting of the BJP dissent leaders, Matuas once again held a closed door meeting at Thakurnagar with Matua Maha Sangha and is likely to hold an agitation soon to implement CAA soon.

After the meeting, BJP MLA Subrata Thakur said that the agitation demanding immediate implementation of CAA is the main agenda of the Matuas and also that they will carry on with their agitation.

“People of Malkangiri in Odisha and also from Andaman keep on calling us and are waiting for our agitations over implementation of CAA. This is one of our main agenda. We were supposed to hold such an agitation at the national capital on January 7 but had to postpone due to the pandemic. We will resume it soon,” said Thakur.

According to BJP sources, ways to make a parallel state committee and also whose names to be sent for the committee were also discussed in the meeting.

It can be recalled that post leaving the party's WhatsApp group, the Matuas demanded Matua representatives in the new state committee so that the people of Matua Maha Sangha stays close to the BJP.

It is pertinent to mention that implementation of CAA and NRC in order to give citizenship to the Matuas was the main poll plank for the BJP during the 2019 Lok Sabha election despite major protest by Chief Minister Mamata Banerjee against CAA and NRC. After the election though Union Home Minister Amit Shah had assured immediate implementation of the same but due to pandemic the process got deferred.

BJP Bongaon MP Shantanu Thakur being miffed by the party’s leadership over ‘delay’ in implementation of CAA had earlier distanced himself from the party ahead of 2021 Assembly election. BJP general secretary Kailash Vijaywargiya visited Thakurnagar and assured immediate implementation of the same.

Slamming the BJP MLA’s and MP, TMC leader Mamatabala Thakur claimed that the BJP is once again trying to ‘fool’ Matuas by raising the CAA issue. 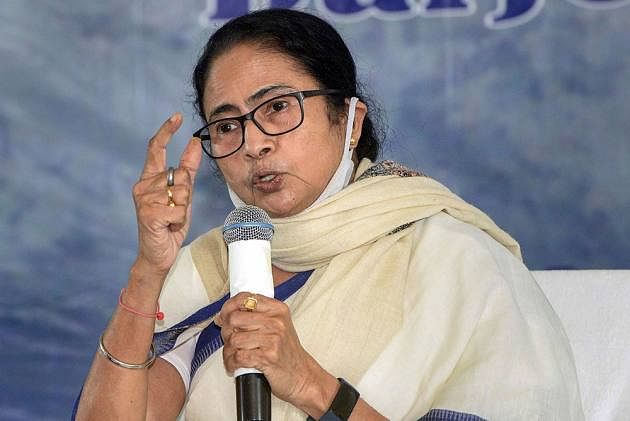