Kolkata: A day after the Central government had rejected the state’s proposed tableau in Republic Day parade, Chief Minister Mamata Banerjee on Sunday, January 16, wrote a letter to Prime Minister Narendra Modi seeking reason over the ‘rejection of proposed tableau of West Bengal for the ensuing Republic Day Parade’.

“I have been profoundly shocked and hurt by the decision of the Government of India to abruptly excuse the proposed tableau of the Government of West Bengal from the ensuing Republic Day parade. It is even more baffling of us that the tableau was rejected without assigning any reasons or jurisdiction,” read a part of the letter.

Claiming that the people of West Bengalis pained by the decision of the Central government, Mamata said that the proposed tableau of the state carried a portrait of illustrious sons and daughters of the country.

“The proposed tableau was commemorating the contributions of Netaji Subhas Chandra Bose and his INA on his 125 th birth anniversary year and was carrying portrait of some illustrious sons and daughters of the country including Iswar Chandra Vidyasagar, Rabinranath Tagore, Swami Vivekananda, Deshbandhu Chittaranjan Das, Sri Aurobindo, Matangini Hazra, Nazrul, Birsa Munda and many patriots,” further read the letter.

In her letter, the Chief Minister also mentioned that Bengal was at the forefront of Indian Freedom Struggle.

“Bengal had paid the heaviest price during Independence through Partition by uprooting millions of people. It may kindly be remembered that Rishi Bankim Chandra Chattopadhyay had articulated the first mantra of nationalism, Vande Mataram which later became the national song. I urge you to reconsider the decision and include the tableau of freedom fighters of West Bengal in Republic Day and 75 th year of the Independence,” claimed Mamata.

Meanwhile, BJP spokesperson Shamik Bhattacharya claimed that it will be a ‘proud’ moment for everyone in Bengal if the tableau is included.

“The rejection has nothing to do with any political party. The administration had rejected it. Maybe there was a glitch. If things are sorted and parameters are met then the tableau will be included making everyone in the state proud,” mentioned Bhattacharya.

Read Also
From 2022 onwards, Republic Day celebrations will begin a day earlier to include Subhash Chandra... 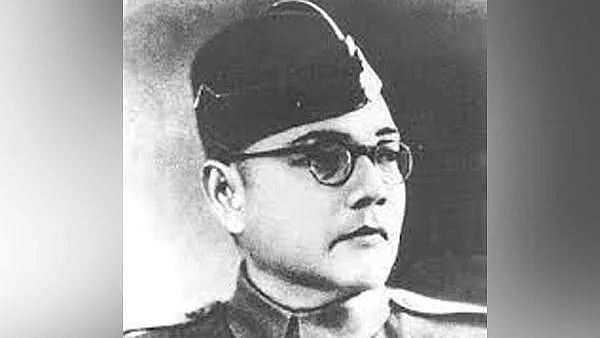