According to Bongaon BJP district president Manaspati said that though everyone was informed about the Union Minister’s visit, due to personal issues none of the MLAs attended the meeting.

One of the MLAs Ashok Kirtania who was seen at Digha said that he went to Digha with party workers.

Bongaon (North) MLA Subrata Thakur claimed that he didn’t get call from anyone and also that he wasn’t aware of the meeting.

Bagda MLA Biswajit Das said that he was visiting deceased BJP leader Rishab Adhikari’s house and also that no one from BJP visited Rishab for which he had gone to meet the family members of the deceased leader.

“The mentality of the local BJP cadres is changing with each day and if this continues then there won’t be any BJP supporters in the day to come,” said Biswajit.

However, Bongaon MP Shantanu Thakur who wass recently included in union cabinet, was busy with meeting at New Delhi. 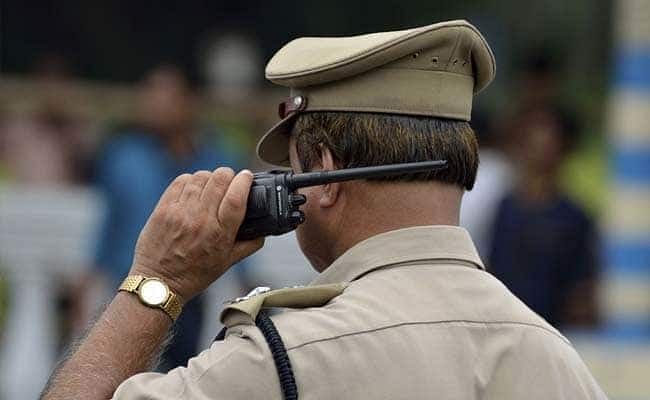