Kolkata: One more person, identified as Subhankar Dey, a photographer was arrested in pornography case on Sunday.

Notably, two kingpins Nandita Dutta and Mainak Dey were also arrested a couple of days back for blackmailing women to semi nude or nude video shooting. In a studio in New Town area, women in return of heavy sum of money were forced to do pornography shoot.

“I was told that I was chosen for an advertisement shoot in return of some lakh rupees. I agreed to it and then gradually I landed up in pornographic shoots. I was given cold drinks where intoxicated materials were mixed and then when I saw my video online I had first asked them. The lady Nandita Dey threatened me that there are more nude videos of mine that she will leak but gradually I had complained to police,” said one of the duped woman requesting anonymity.

According to police sources, after interrogating the photographer arrested on Sunday police came to know that there are several people behind the scam.

“The police are probing whether it is linked with Raj Kundra’s case as the functioning of both the scams are almost similar and the models are wooed in the same manner as that of Mumbai,” said the police sources.

Cyber specialist Bibhash Chatterjee said that this is the tip of the iceberg and also that several influential people are behind the scam.

“Except those who do it willingly, it is a gang rape case and the culprits should be booked for minimum 20 years. Such videos are normally uploaded in foreign sites in return of huge money,” said Bibhash. 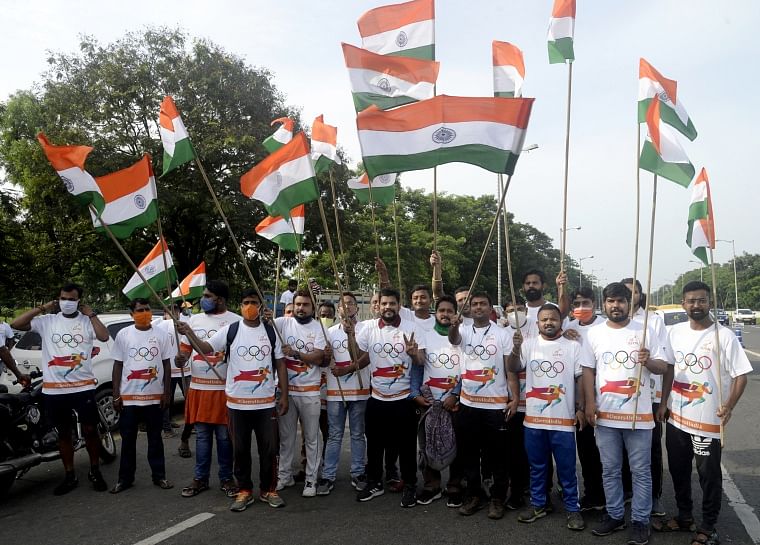