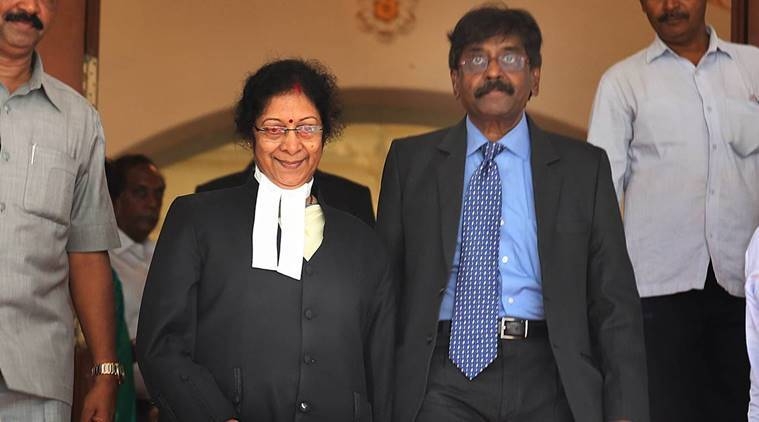 Kolkata: A day after forming the SIT to probe post-poll violence, former chief Justice of both Calcutta and Bombay High Court Manjulla Chellur was made the head of SIT.

According to sources, retired Justice of the Supreme Court was not available for which Chellur was made the head of SIT.

Notably, on August 19, Calcutta High Court had given a verdict for CBI and SIT to probe all the matters against the murder and atrocities against women in West Bengal. The High Court had also formed a three member committee of SIT comprised of Commissioner of Police Soumen Mitra, IPS Sumanbala Sahoo and Ranbir Kumar.

On Friday the state government had included 10 IPS officers with two in each team and divided the SIT in five different zones.

Meanwhile, the CBI on Friday made an arrest of one Ratan Haldar in connection to the death of 80 year old Sobha Rani Mondal, mother of a BJP cadre.

The CBI had also called a constable for quizzing in connection to the death of BJP cadre Abhijit Sarkar.

Notably, the central agency has already registered 34 cases so far in connection with post-poll violence related allegations of murder and rape. 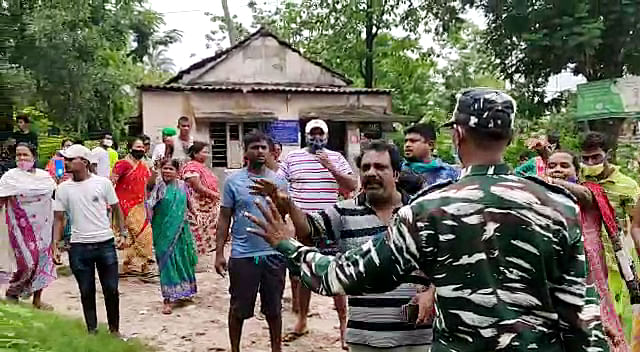