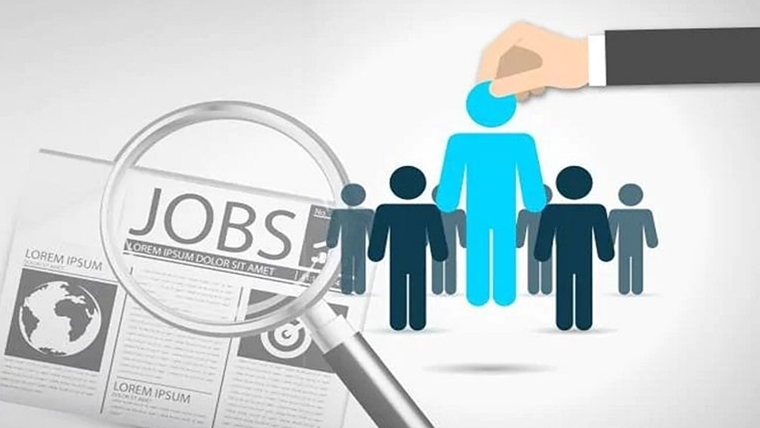 Kolkata: Amidst political parties claiming ‘Ache Din’ and ‘Come to Bengal ride the growth’ over 100 engineers had applied for the post of funeral director at a government hospital in Kolkata.

Is the war of words between every political party and with each one of them claiming to be besides common people, are they actually benefiting the commoners? The answer gets very clear after a government hospital in Kolkata a month ago had sought applications for six vacancies of a group D job and around 8,000 candidates responded. But the surprise rather shock came when over 100 Engineers, 500 post-graduate degree holders and over two thousand graduate students had applied for the post.

The ‘sorry’ state of employment issue only gets addressed ahead of the election by every party and then gets limited to their election manifestos.

According to an official of Nilratan Sircar Hospital that issued the notice of vacancy, the hospital had decided to call 784 candidates for a written interview.

“The minimum qualification for dom or funeral director is class 8 and if people with higher degrees apply for it then the hospital is not responsible as anyone can apply,” said the official on anonymity. 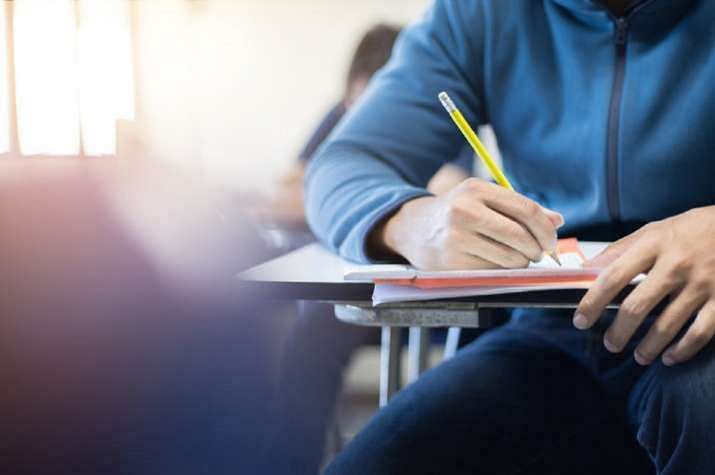 In 2017 the scene was the same in Malda where people having Ph. D applied for the same post.

From such precedents it is clear that the employment situation is actually in a sorry state in West Bengal as despite having degrees getting a job is difficult. Not just West Bengal such examples are also seen in UP, MP and even Tamil Nadu.

Besides, West Bengal turned into a battlefield and a new war of words started after several pupils failed in the Class 12 board exam. Even on Monday the scene was not different as those who couldn’t pass demanded recalculation as every student of Class 10 board exam had passed with flying colors.

However, no one from TMC was available to give their comments on it.

Talking to Free Press Journal Rabi Ghosh an English graduate student who was forced to turn himself into a taxi driver said that despite several attempts he could not manage a job as there is no vacancy in any stream.