HomeIndiaWest Bengal: Despite being denied permission from Kolkata Police, BJP to hold ‘Cheer4India’ run to support Indian players at Tokyo 2020

West Bengal: Despite being denied permission from Kolkata Police, BJP to hold ‘Cheer4India’ run to support Indian players at Tokyo 2020

Kolkata: West Bengal BJP chief Dilip Ghosh said that despite being denied permission by the Kolkata Police to hold any rally, BJP will hold ‘Cheer4India’ program on Sunday to support the Indian players at the Olympics.

Addressing a press conference, the party chief said Kolkata Police never cooperate with the saffron camp but despite odds the BJP will conduct their pre-scheduled program.

“It was understood that we will not get permission but even then we will hold it. If Kolkata police wants to join us they can. It is a proud moment as several Indians have participated in Olympics and Cheer4India program is just to cheer the athletes,” said Ghosh. 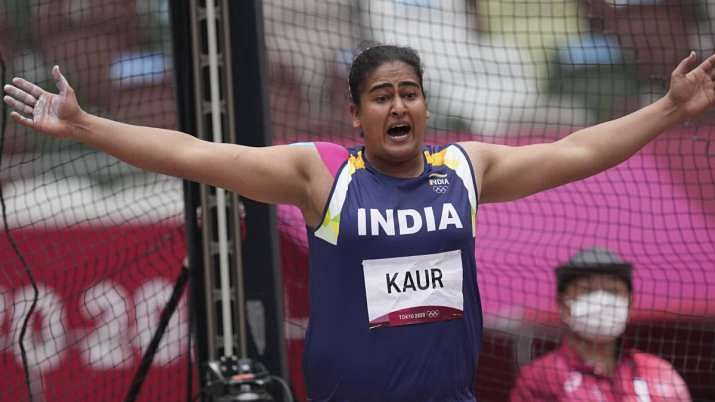 The BJP had decided to hold this program from Netaji Subhas Chandra Bose’s statue to Shyama Prasad Mukherjee’s statue in Red road.

Notably, earlier this day the Kolkata police in an email to the BJP said that they cannot allow BJP to hold the program as lockdown like restrictions is still on in West Bengal and also said that if anyone tries to break the restrictions then that person will be booked under Disaster Management Act.

It can be recalled after the fake vaccination camp was busted in Kolkata on June 22, despite denial of permission the BJP had held an agitation program at Kolkata Municipal Corporation (KMC) and several cadres and leaders were arrested but was later released.