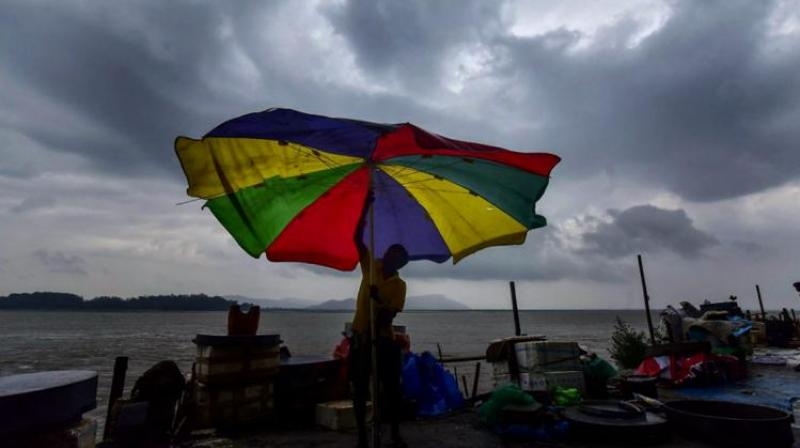 Kolkata: The Met department predicts moderate to heavy rainfall in parts of South Bengal as the deep depression over Bay of Bengal would likely to convert into Cyclone 'Gulab'.

According to IMD, Cyclone Gulab is likely to cross north Andhra Pradesh and its adjacent south Odisha in the wee hours of Sunday triggering heavy to very heavy rainfall in the coastal areas of West Bengal.

“Though this cyclone will not affect Kolkata and its adjoining areas much but another lower pressure over Gangetic Bay of Bengal which is likely to intensify into a depression by Monday will bring heavy to very heavy rainfall in Kolkata, Howrah, Hooghly and the two Parganas,” said Sanjib Bandhopadhyay, joint director IMD.

Notably, last week due to low pressure several parts of the city remained inundated and several deaths also happened after people got electrocuted on waterlogged streets due to open wire.

According to West Bengal state secretariat Nabanna sources 15 NDRF teams are being sent to the coastal areas and four teams are kept in Kolkata to tackle the untoward situations. Fishermen are restricted from venturing into the sea from Sunday to Wednesday.

However, the weathermen had issued an ‘Orange’ warning for Kolkata and adjoining areas from September 27-29.

Meanwhile, the NDRF team had reached tourist spot Digha and started evacuating the tourists from there. Digha will be completely closed from Monday till the situation normalise. 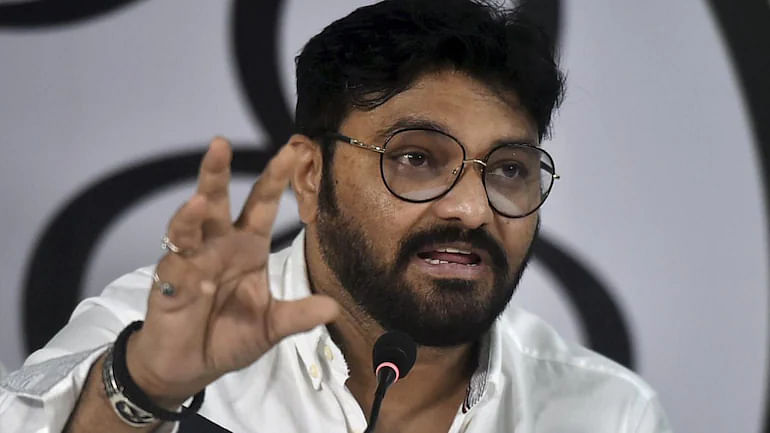