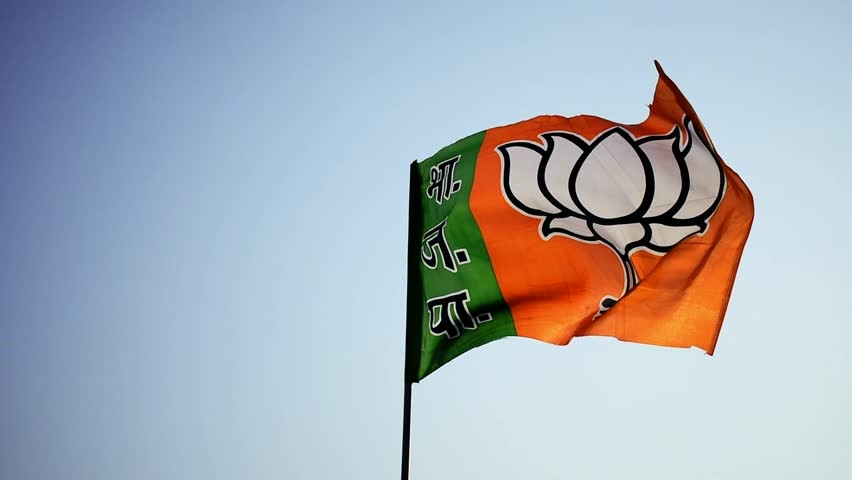 Kolkata: Will the violence in Bangladesh be an important factor for the BJP in the bypoll scheduled at bordering areas of West Bengal Dinhata and Shantipur? Incidentally both these seats were won by BJP in the Assembly polls.

Talking to Free Press Journal, BJP MP Jyotirnoy Singh Mahato said that the Bengalis and the Hindus have seen the brutality that was leashed on the Hindus in the neighboring country and the West Bengal government didn’t say a single word and also that not only the bordering places, BJP will win over all the four constituencies going for bypoll.

“The Hindus are neglected there but the minorities are prioritized in West Bengal. The Hindus residing in Dinhata and Shantipur will vote for the saffron camp as only BJP can save Hindus,” said Mahato.

“The BJP leaders are shameless. On one side the prices of the petroleum products are rising and people are unable to make both ends meet, on the other side the BJP is still hoping to win seats from West Bengal. Even the Hindus cannot breathe properly and by things by chanting Jai Shri Ram. TMC will win all the seats,” said Kunal.

Poll analyst Bishwanath Chakraborty however, had negated the fact of BJP’s victory in these two seats.

“In a survey it is seen that people of Bengal have rejected the BJP. The 38 percent of people who are protesting might give the vote to BJP especially those who are protesting against the Hindu killings in Bangladesh but 6the survey says that in both the constituencies TMC will win by at least 25000 votes,” stated Chakraborty.

“In Punjab minorities are lesser than West Bengal. Local issues always work for votes but communal issues can influence some but not all for which chances of the saffron camp’s victory is less,” mentioned Udayan. 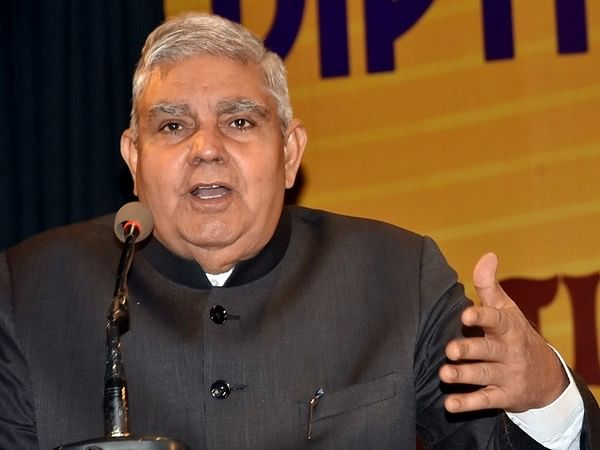