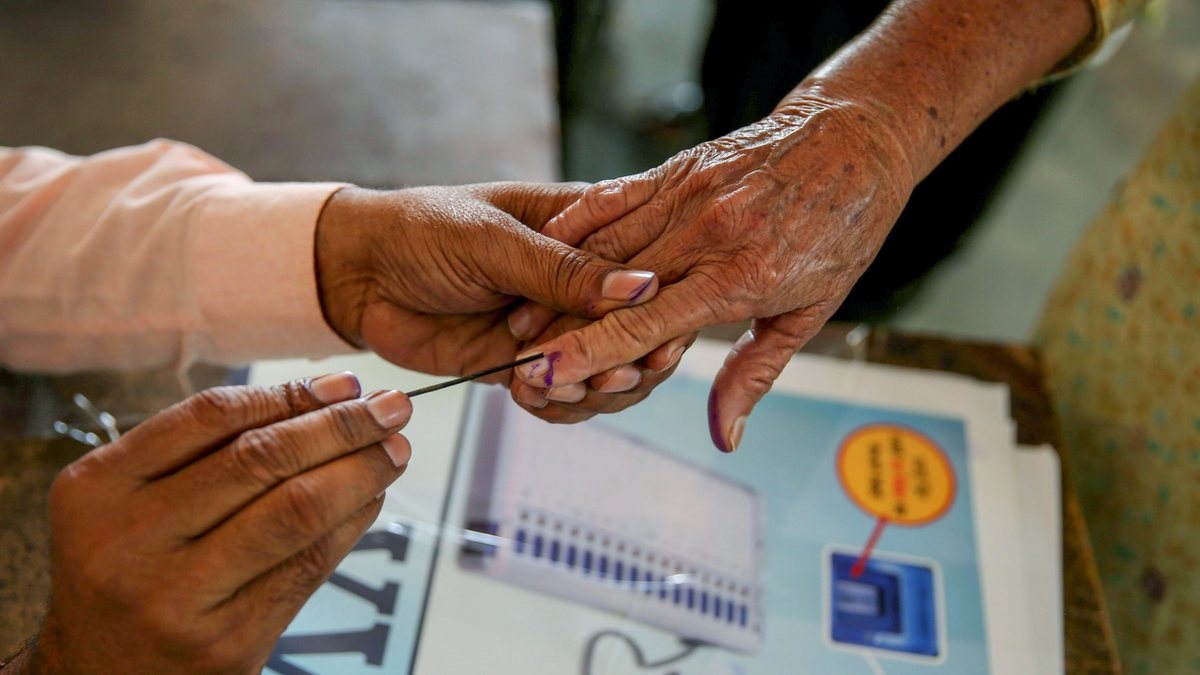 Kolkata: Polling began at 7 am on Thursday for the by-election to the Bhabanipur seat, where West Bengal Chief Minister Mamata Banerjee is contesting, and two other constituencies amid tight security and stringent COVID-19 measures, officials said.

The by-polls are being held in south Kolkata's Bhabanipur, besides Jangipur and Samserganj seats in Murshidabad district.

A total 6,97,164 voters are eligible to exercise their franchise in the three constituencies.

Votes will be counted on October 3.

Banerjee, who lost from the Nandigram constituency in the assembly elections earlier this year, has to win this by-poll to retain the chief minister's post.

Polls had to be countermanded in Jangipur and Samserganj in April following the death of two candidates.

As part of its elaborate security arrangements, the Election Commission has deployed 72 companies of central forces in the three constituencies, of which 35 are stationed in Bhabanipur alone, the officials said.

Prohibitory orders under Section 144 of the CrPC have been imposed within 200 metres of the polling centres.

Long queues were seen since early morning outside several booths across the constituencies. Voting will continue till 6 pm.

The polling centres have been stocked up with masks and sanitisers as part of the COVID-19 guidelines, the officials said.

Banerjee, who is also the Trinamool Congress supremo, is pitted against BJP's Priyanka Tibrewal and CPI(M)'s Srijib Biswas in Bhabanipur.