Union minister of state for education, Dr. Subhash Sarkar is leading the program to reach out to the voters through letters
IANS 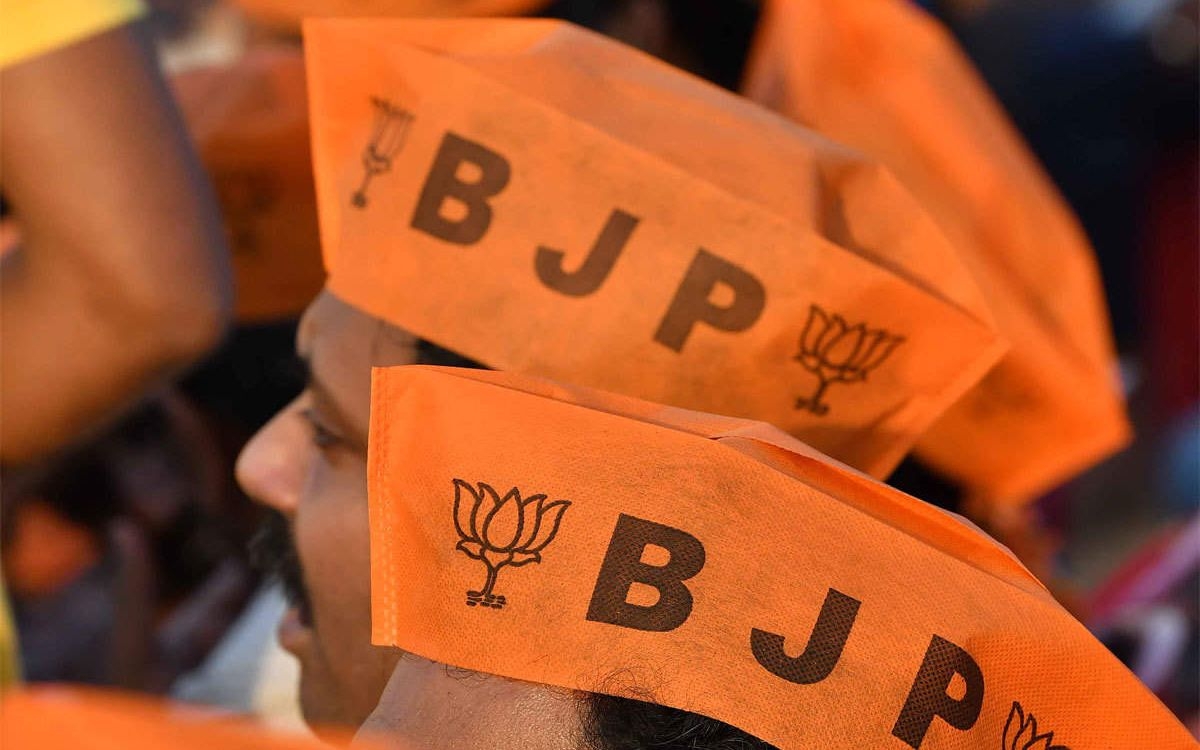 New Delhi: Ahead of Bhabanipur bypoll on September 30, the BJP West Bengal unit is sending personalised letters to voters of the assembly constituency seeking support for its candidate Priyanka Tibrewal.

Union minister of state for education, Dr Subhash Sarkar is leading the program to reach out to the voters through letters. It is learnt that over 40,000 inland letters will be sent door to door in support of BJP candidate Tibrewal.

According to sources, letters will be delivered to voters before the polling on September 30 and will appeal to them to vote for the party candidate to save Bengal from misrule of chief minister Banerjee. "Through the inland letter, we will tell the voters that Mamata di is destroying West Bengal with each passing day. They must defeat her in Bhabanipur bypoll to save the state from her misrule. People of Nandigram had done it, now it is time for Bhabanipur voters," a party leader said.

The letter will also tell voters about BJP candidate Tibrewal and her fight to get justice for victims of post poll violence. "We will tell the voters that Tibrewal is a daughter of West Bengal and how she fought for the victims of post-poll violence," another BJP leader said.

Tibrewal had played a crucial role in the recent incidents of post poll violence in West Bengal and had taken the cases to the Calcutta High Court to seek justice for the murder of Abhijeet Sarkar. She has been successful in getting court order for CBI investigation and also constitution of a Special Investigation Team (SIT).

BJP national vice president and former chief of the party West Bengal unit, Dilip Ghosh said that Chief Minister Banerjee realised that this time she is facing the toughest fight and might lose the election from Bhabanipur. "Presence of all the ministers of Mamata cabinet in Bhabanipur tells you that she is not on the strong pitch," Ghosh added. 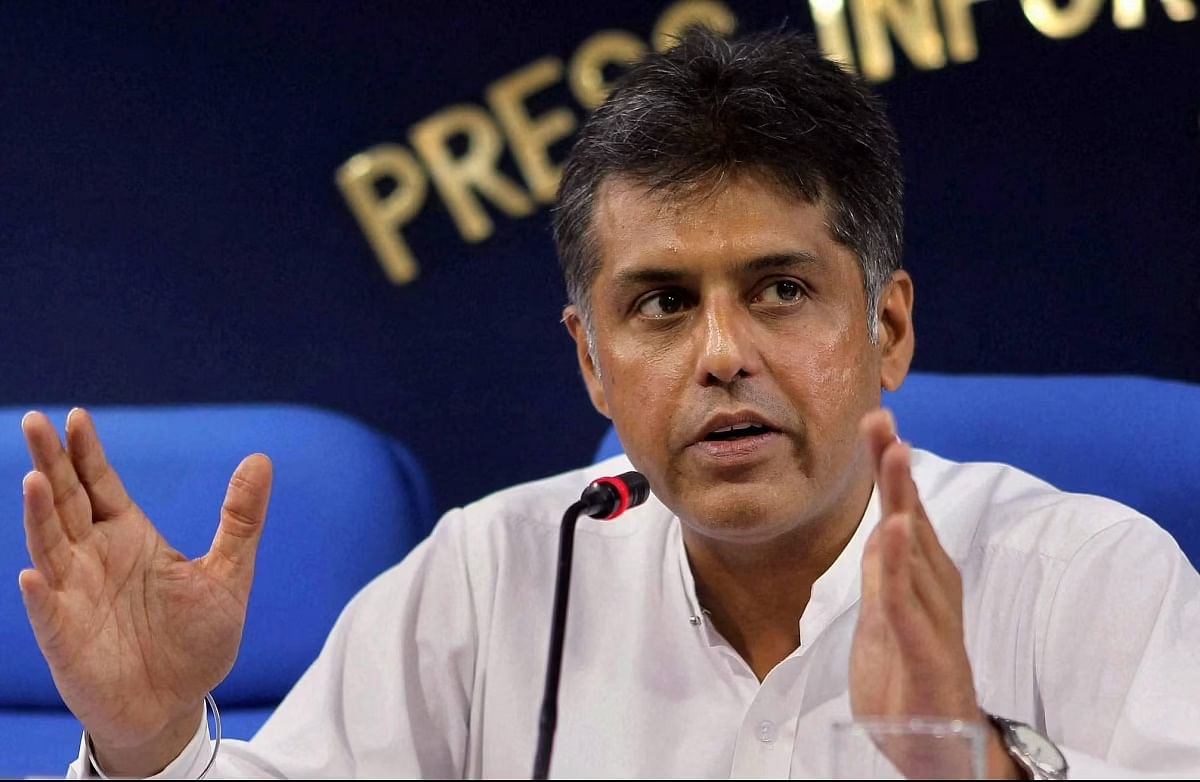