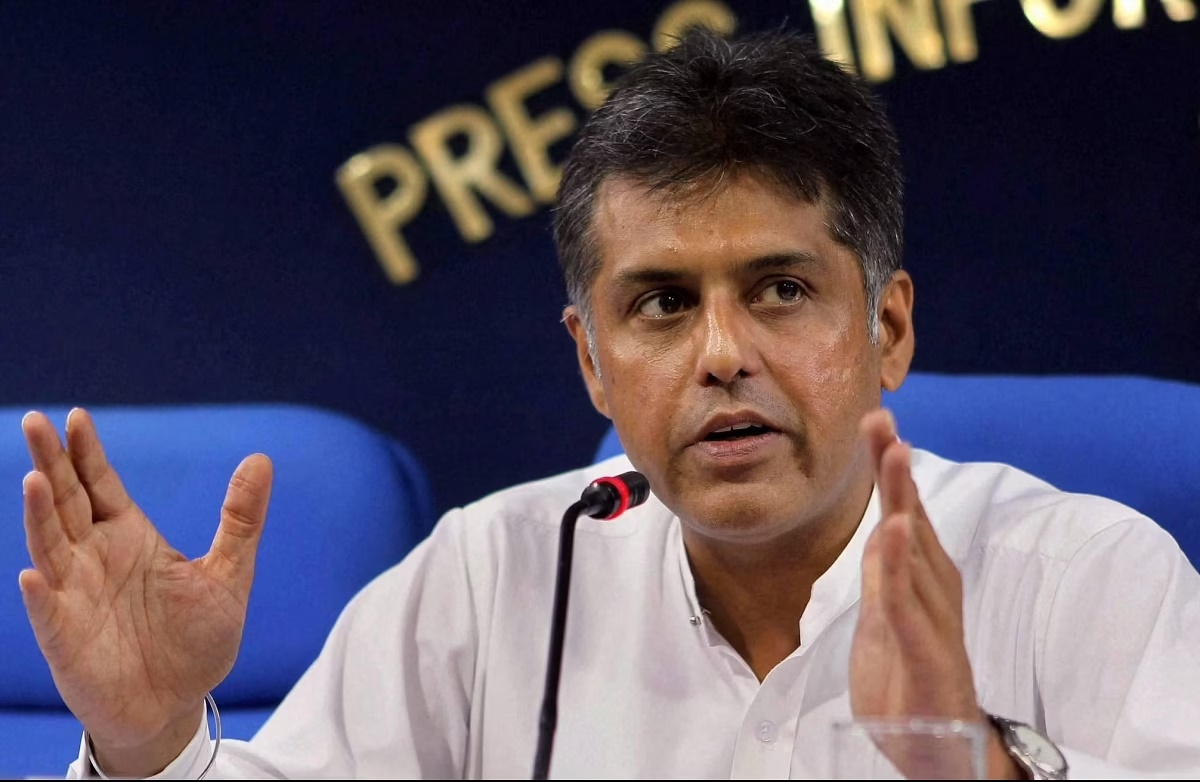 Citing the book -- 'Communist in Congress' by Mohan Kumaramangalam, the senior Congress leader said instructively to revisit the history of Communist presence in the party.

"As Speculation abounds about certain Communist leaders joining Indian National Congress, it perhaps may be instructive to revisit a 1973 book 'Communists in Congress' Kumarmanglam Thesis. The more things change the more they perhaps remain the same. I re-read it today," he tweeted.

Notably, Tiwari is part of Congress' G-23 Group that has been asking for a revamp in the party.

Earlier, sources close to former JNU Students' Union President Kumar had earlier said that he and Gujarat MLA Jignesh Mevani will join the Congress in the presence of party leader Rahul Gandhi at the party's headquarters in New Delhi on Tuesday evening.

Kumar is a former president of JNU and Mevani belongs to the Dalit community.

Kumar is a member of the CPI national executive, a top decision-making body of the party, while Mevani is an independent MLA from the Vadgam constituency in Gujarat and convener of Rashtriya Dalit Adhikar Manch (RDAM). In the 2017 Gujarat Assembly election, the Congress party did not field its candidate against Mevani in the Vadgam constituency.