According to Ghosh, the BJP cadres didn’t break any protocols but the police arrested them anyway on purpose.
Aritra Singha BJP MLA Biman Ghosh along with 10 other BJP cadres got arrested in Chandannagar for breaking pandemic protocol while campaigning for civic polls.

According to Ghosh, the BJP cadres didn’t break any protocols but the police arrested them anyway on purpose.

“The police have been instructed by the TMC to disrupt the BJP’s campaign purposely. No matter how organized we are, the BJP will always be heckled here. We are now being booked under Disaster Management Act 2005,” said the BJP MLA.

Meanwhile, the saffron camp cried foul against the TMC candidate of Bidhannagar Milu Chakraborty who was also seen breaking pandemic protocols but against whom the police didn’t take any action.

According to Milu, she had removed the mask as she was feeling ‘suffocated’.

“Firstly, people were not recognizing me and I was also feeling suffocated. In between campaigns, I had put on the masks and people, out of their love for me, were coming near me,” said Milu.

BJP spokesperson Shamik Bhattacharya claimed that the Election Commission and police are taking different ‘actions’ depending on the political colour.

The State Election Commission (SEC) on Saturday had floated a notice stating that all political parties should hold a ‘virtual campaign’ for upcoming civic polls in the state scheduled for January 22.

“Due to the rise in the Covid affected rate in the state, all the political parties should hold virtual rallies to avoid gatherings on-road,” read part of the letter. 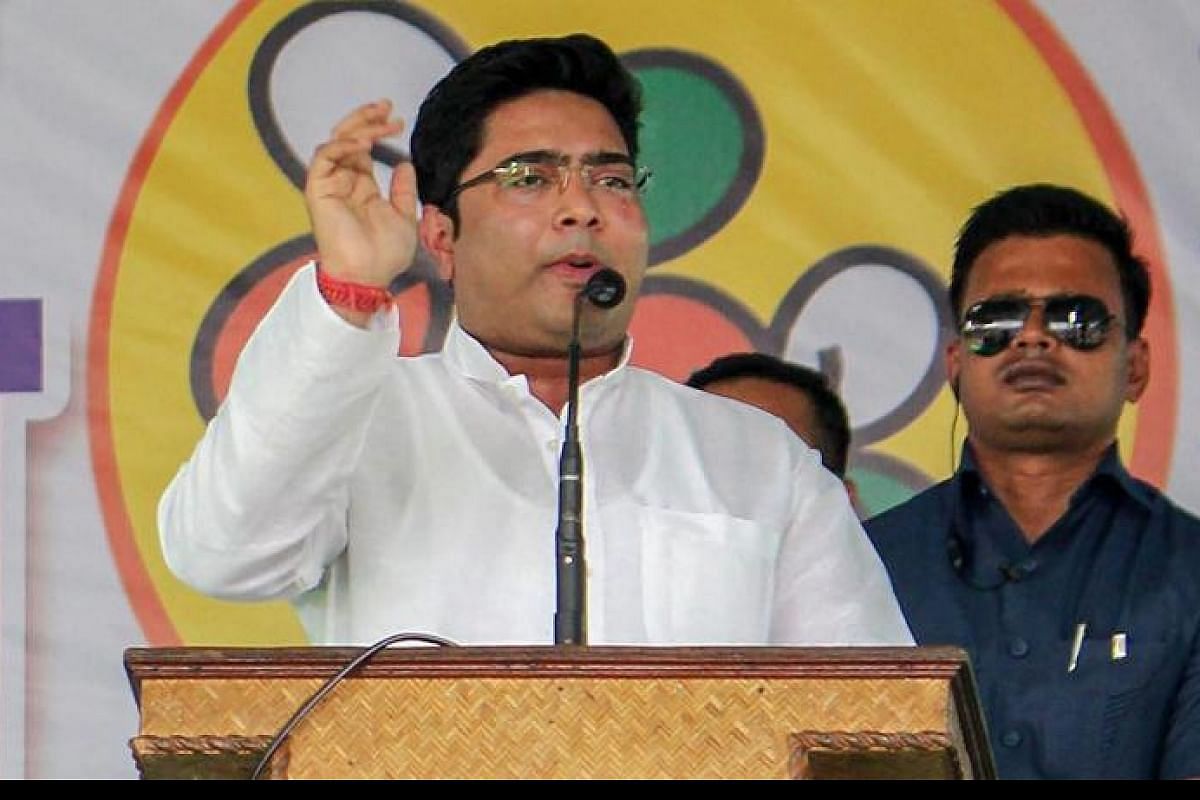